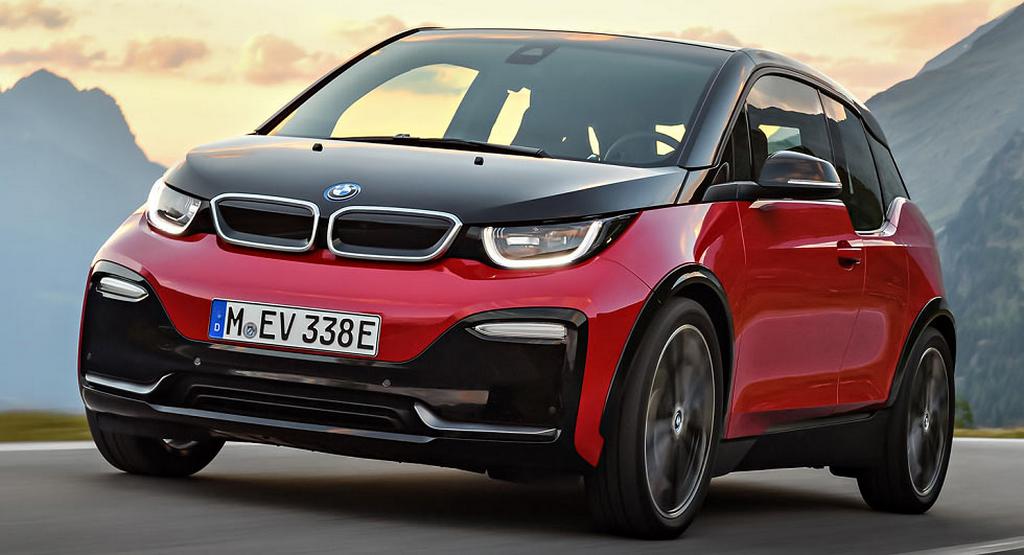 2018 BMW i3 gained a new faster and sporty variant earlier this year capable of doing 0-100 kmph in 6.9 seconds before topping out 160 kmph

Official pictures of the 2018 BMW i3 and i3S were released by the German manufacturer at the end of August before making debut at the glamorous Frankfurt Motor Show. The brand new i3S comes equipped with revised electric motor that is good enough to produce a maximum power output of 184 horsepower and 269 Nm of peak torque. It is at an increase of 14 hp and 20 Nm over the outgoing powertrain.

The i3S is claimed to accelerate from zero to 100 kmph in just 6.9 seconds before topping out 160 kmph – eight tenths faster than the regular i3 while having 10 kmph more top speed. The range extending engine will be helping the same 0-100 kmph in 7.7 seconds with similar top speed. 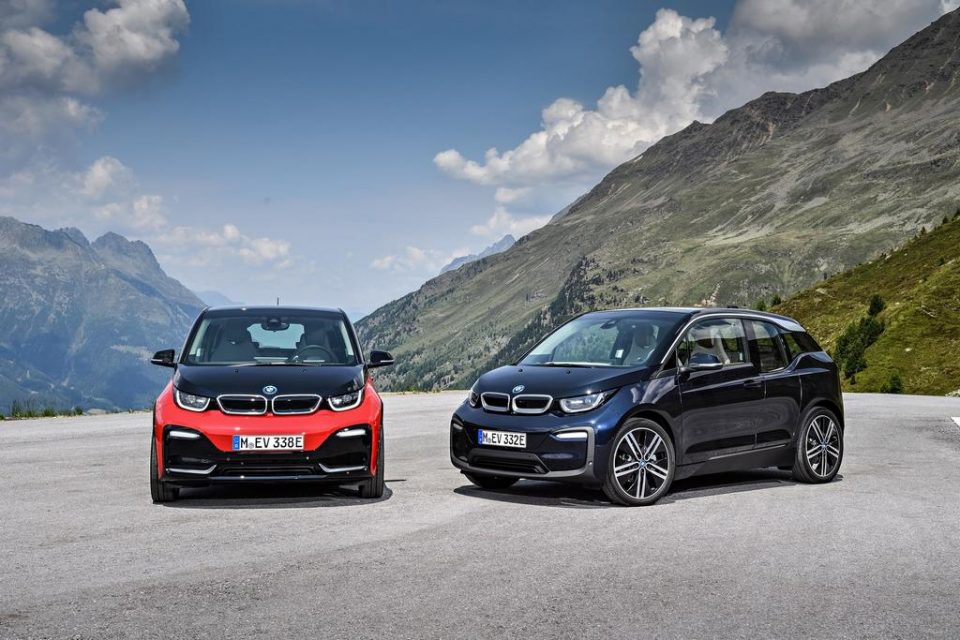 Just the 33 kWh electric battery pack will enable same range as its predecessor. However, the improved charging cable, said to be five times faster than Level 1 cable, will aid in replenishing in just three hours. The owners will find access to the latest iteration of iDrive infotainment system with Apple CarPlay connectivity.

Located low in the vehicle floor, the lithium-ion battery provides a range of 290-300 km based on the NEDC cycle, 235 to 255 km as per WLTP and up to 200 km in everyday use according to BMW. The combined electric power consumption of the new BMW i3 on the NEDC cycle varies between 13.6 and 13.1 kWh for every 100 kilometres. 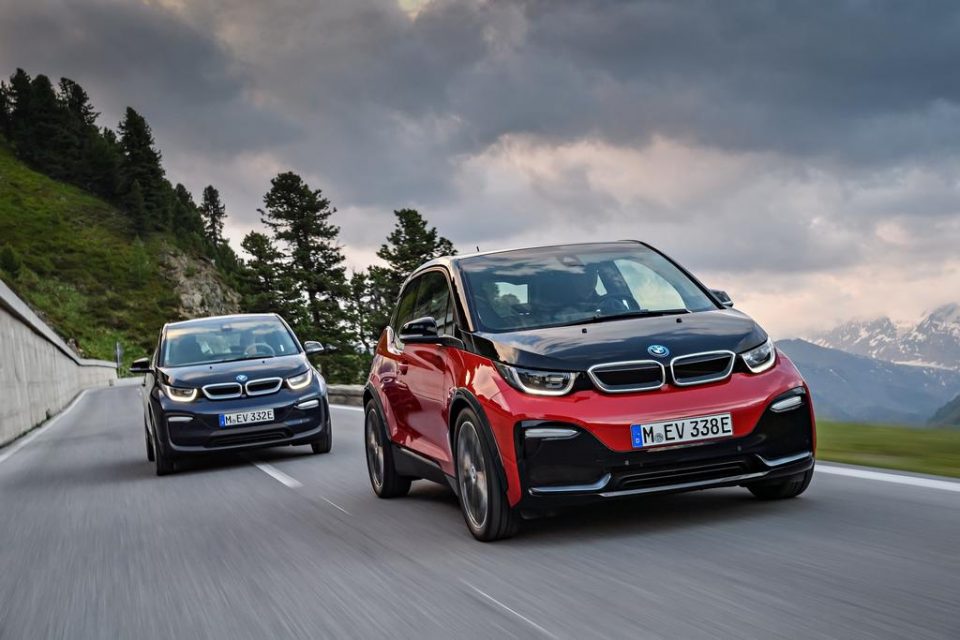 Apart from the uprated mill, the i3S is fitted with 20-inch light alloy wheels and a sporty suspension as the ride height goes down by half an inch. The wheels are wider than what can be found in the regular i3. On the outside, they look similar as the Munich-based automaker has introduced a new front bumper and reworked fog lamps.

The new version of the standard i3 gets plastic body cladding but in contrast the i3S gains metallic trims and aggressive black accents. As for the interior, the important features have been carried forward while it additionally gets Giga Brown Natural Leather and Carum Spice Grey Wool Cloth. 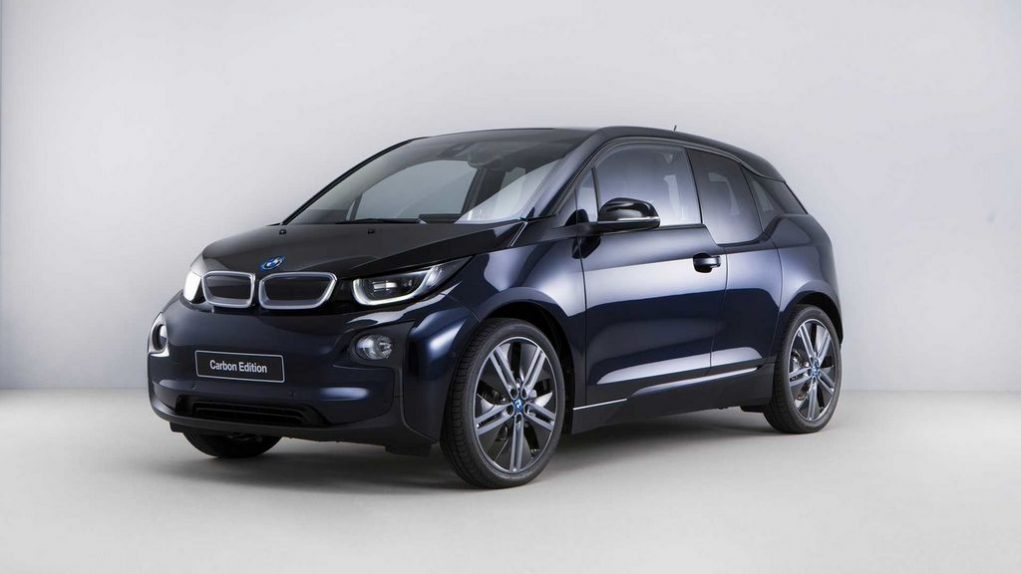 It is expected that BMW’s India arm will reveal the i3 for the domestic market at the 2018 Delhi Auto Expo in February. Its bigger brother, the i8 electric supercar, is already on sale locally. More details about the i3’s launch is expected to come to the fore in the coming weeks and it will be an expensive toy for sure. It is not yet sure if the standard i3 is the only version destined for India as the i3S could be considered as well.