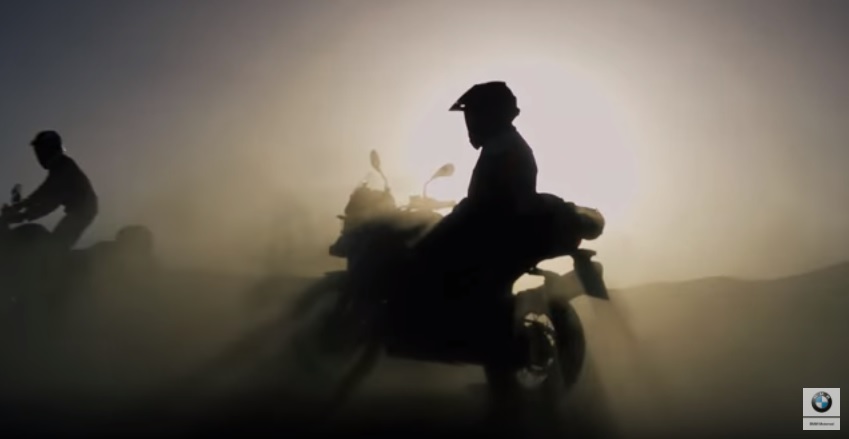 The teaser video ‘Stay Hungry for More’ hints that the upcoming adventure tourer from the Bavarian manufacturer will be F850 GS; packs in a lot of interesting features

The EICMA motorcycle show is all set to kick start next month in Milan, Italy. Numerous two-wheeler manufacturers from across the globe are gearing up for the annual event and are ready with their masterpieces. BMW Motorrad is also no behind in this race and will display four motorcycles at the motoring exhibition. The Bavarian auto maker has recently released a teaser video that gives a hint of what will be in the offering from its end.

After watching the teaser video, it is clear that the brand will be coming up with a new GS adventure bike. The body work of this motorcycle is sleek, suggesting that the teased model will not be a high end or extravagant one. The chain drive of the motorcycle is also visible in the footage. Both these factors combine together to form the basis that the upcoming bike will be the BMW F850 GS.

The BMW F850 GS will feature a switchable ABS (Anti-Lock Braking System) to offer liberty to the off-road junkies. Furthermore, the adventure tourer will come with an enduro mode as well.

Moreover, the teaser reveals that this upcoming BMW motorcycle will come with a LED headlamp that should offer good illumination in the dark. A full coloured TFT instrument cluster can also been seen in the video and the said unit is becoming popular among bikes these days. The most recent we saw it was on the Triumph Street Triple RS. 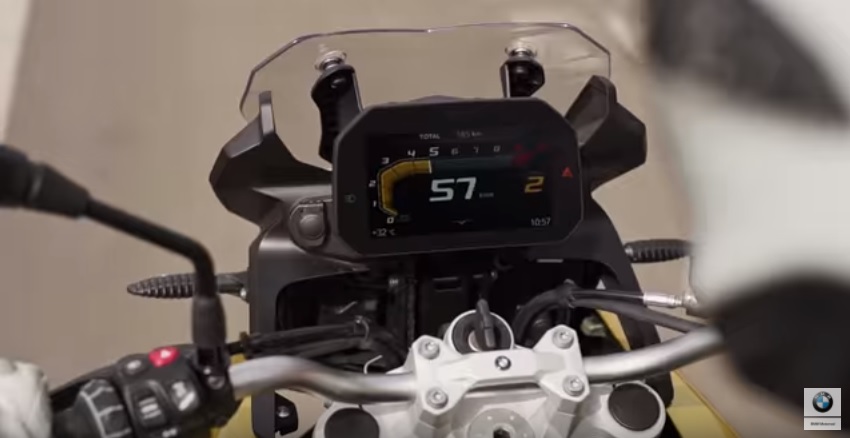 Talking of powertrain, the new BMW F850 GS will draw its power from a 850cc, parallel twin engine mated to a six-speed transmission set up. The fuel injected motor will reportedly have a 270-degree firing order as against 360-degree in the present day F800 GS. The power output in the F850 GS will likely be close to 100 bhp.

The adventure biking game seems to be spicing up at the 2017 EICMA as Triumph is also set to unveil its 2018 Tiger 800 Range. Besides this, there are also reports hinting that Honda might bring its touring friendly Africa Twin at the motor show.