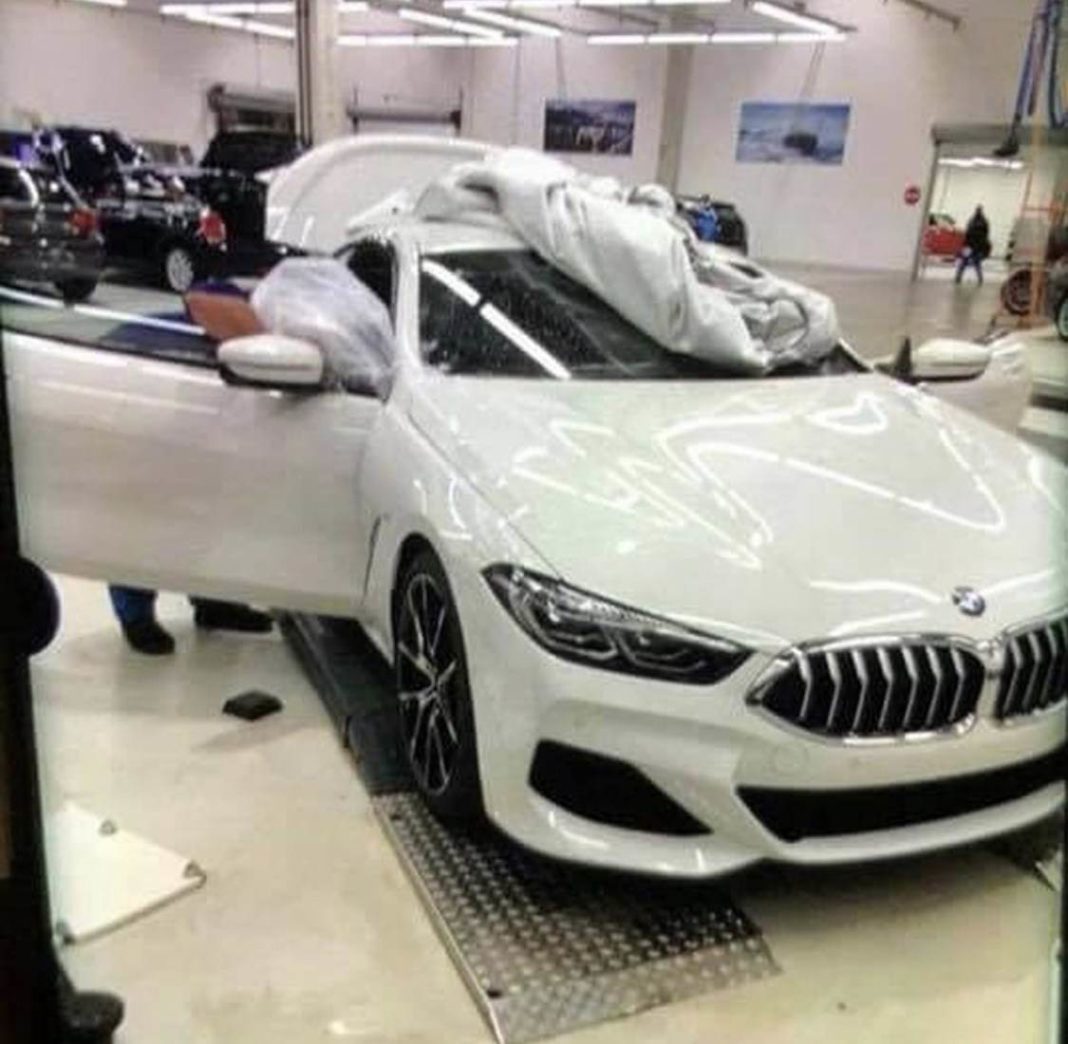 BMW 8-Series Concept spawns the production 8-Series Coupe this year; will likely get the 6.6L V12 from the M760Li xDrive

BMW unveiled the striking 8-Series concept at the Concorso d’Eleganza Villa d’Este back in May last year. Previewing the 8-Series Coupe, the concept is designed as a luxurious sports car which encapsulates unadulterated dynamics and modern luxury according to the Bavarian brand.

Appearing with sturdy body language and in fact more athletic than the Gran Lusso Coupe, the 8-Series concept is a two-door model with futuristic styling. It comes equipped with an aggressive front fascia with the huge signature kidney grille assembly that is more pronounced and tilted.

Also Read: 2018 BMW i8 Roadster And Coupe Revealed With More Tech And Muscle 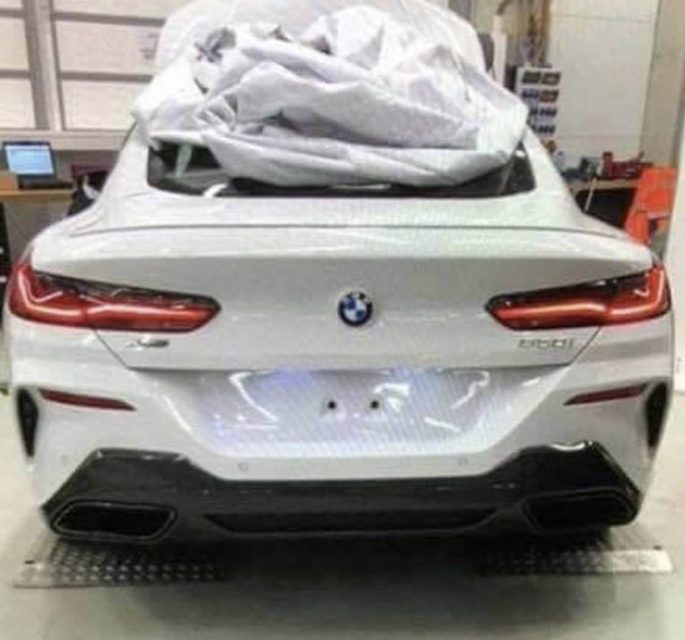 The concept also features laser headlights, carbon fiber front splitter, and big air intakes among other aerodynamic performance and style enhancing elements. The sculpted hood is long and aligns well with the flowing bodywork while there is also presence of 21-inch lightweight sporty alloy wheels.

The BMW 8-Series concept gains muscular rear wheel arches, aggressive front fender vents and roofline. Some of the other major highlights dual exhaust with trapezoidal tailpipes, carbon fibre rear diffuser, etc. The interior is as you would expect all the more different from the current crop of BMWs. Thanks to undisguised spy pics of the production model, its design cues are well kept intact.

Also Read: 709 HP Customised BMW M3 is Not for the Faint Hearted 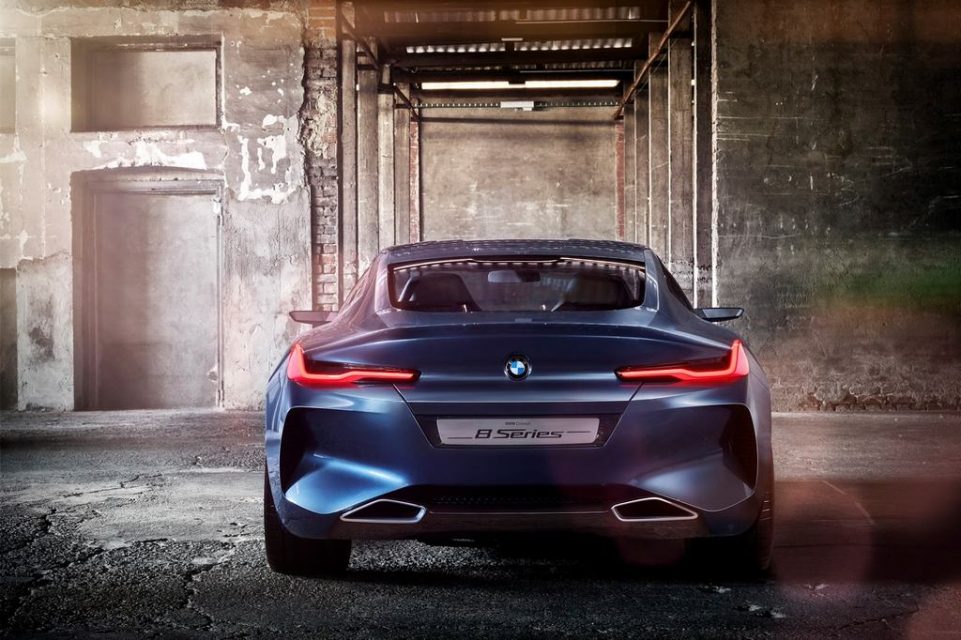 BMW already said the road-going version would come to light sometime this year but the powertrain that arrived with the concept stayed as a mystery till date. However, the trademark application suggest that it will be powered by a 3.0-litre turbocharged six-cylinder engine, a range-topping 6.6-litre V12 from the M760Li and the mid range 4.4-litre V8.

Earlier it was affirmed that BMW trademarked 825, 830, 835, 850, 845, 860, M8 and M850, so an M8 could be well in the pipeline in the years to come. It will fill the gap that exists in the brand’s lineup for sometime as the 8-Series rivals against the prominent Mercedes-Benz S-Class Coupe and Convertible.

Initially, the 8-Series will be launched in coupe form before the convertible version set to arrive in 2019. Production of the much-talked-about 8-Series will commence at the brand’s factory in Dingolfing, Germany before going on sale in European and other foreign markets. We are still awaiting to know if/when the 8-Series will hit the Indian showrooms and we will have to wait until the arrival of production version to judge a definitive timeline. 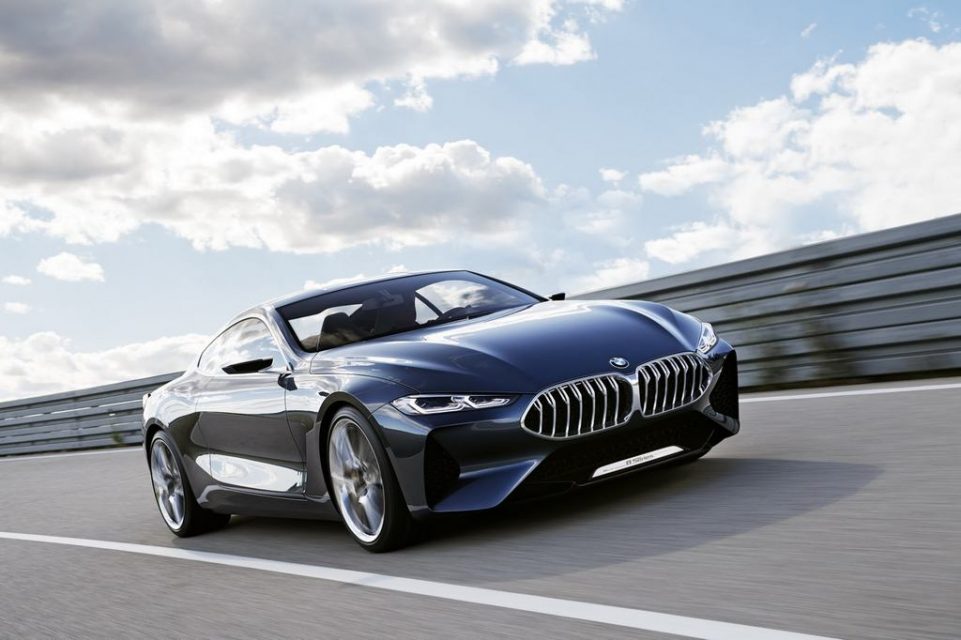