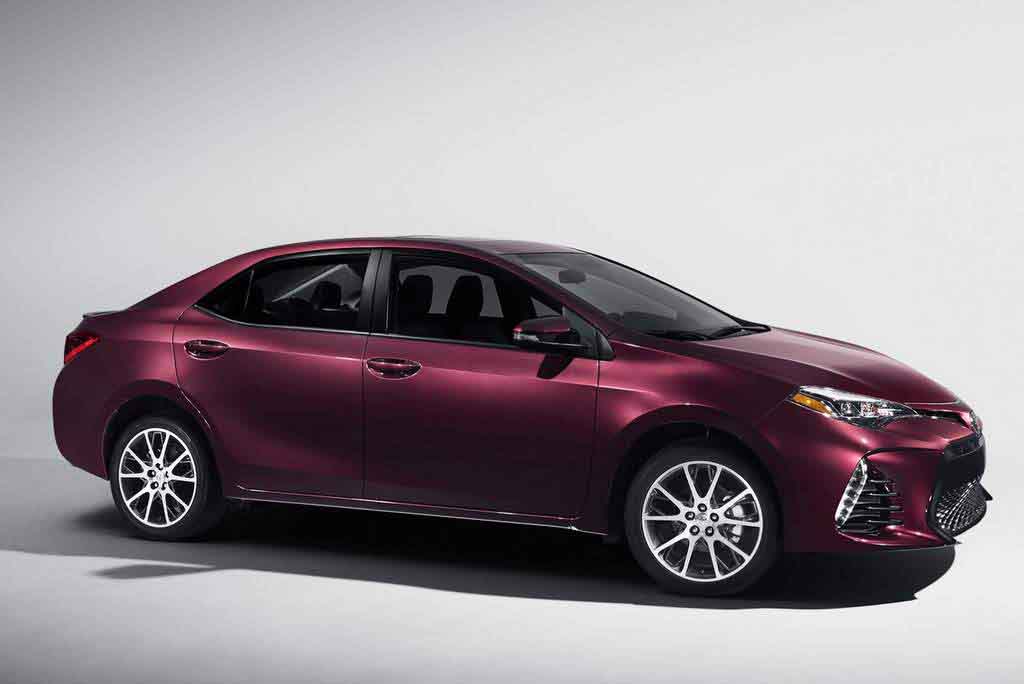 Toyota Corolla has been an unique cars in the world automotive history. The car has been in business for last 50 years, and also it has sold more than 44 million units across the world. To celebrate the iconic car’s 50th anniversary, the Japanese automaker has introduced a special edition model and a facelift version. Power source of the 2017 Toyota Corolla facelift remains same, but it has been re-tuned. The car draws power from the same 1.8-litre four-cylinder engine, which is mated to a CVT. Instead of 132 HP in the previous model, the facelift version churns out 140 HP of peak power. In US the car is priced at $18,500, which is equivalent to Rs. 12,35,244.