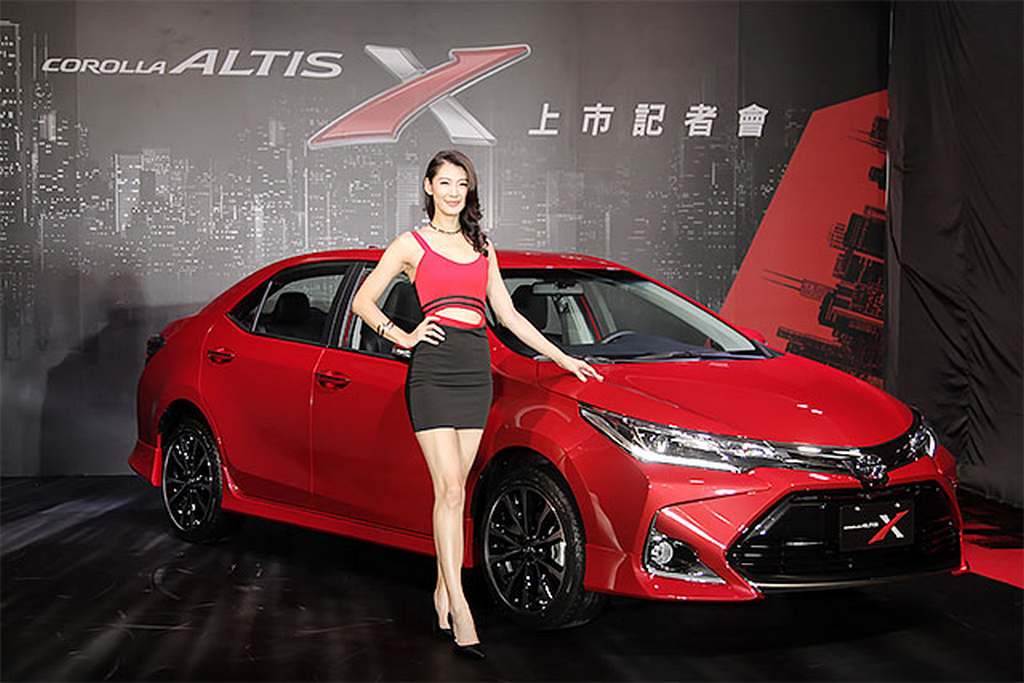 Toyota’s car division in Taiwan has introduced a new sporty version of the Corolla Altis facelift a few days ago. Dubbed the Corolla Altis X, it is an aggressive take on the standard sedan and looks impressive than what its predecessor could manage. The Japanese manufacturer has created an exterior in such a way that it would appeal for young buyers with a muscular car carrying a bold appearance. 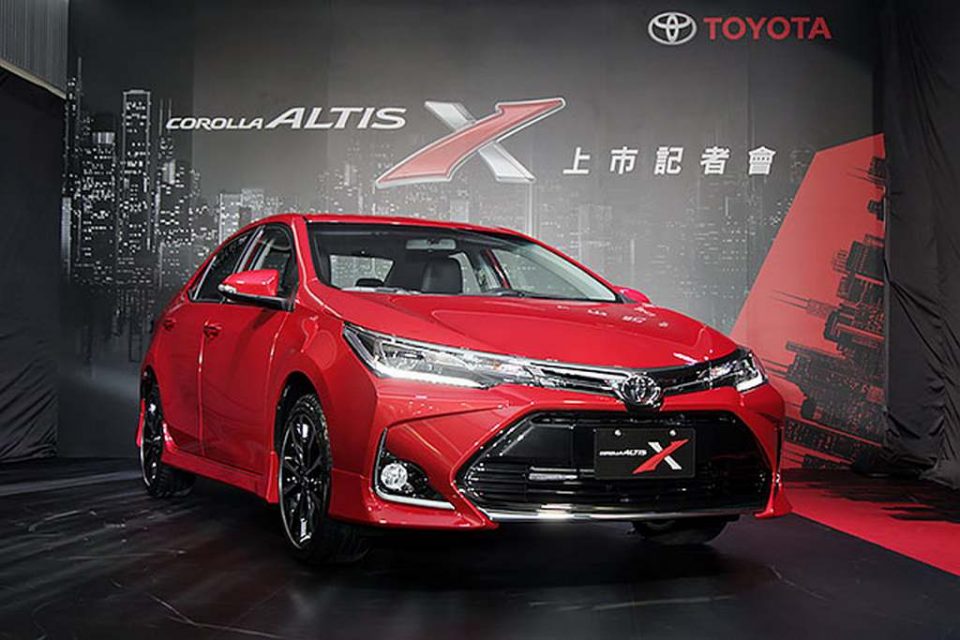 The Corolla Altis X measures 4,640 mm in length, 1,775 mm in width and 1,450 mm in height. Toyota did tweak the chassis and added 20 mm more wheelbase when compared to its regular sibling. Other mechanical changes include a sporty suspension and tweaked shock absorbers. The brand has incorporated several changes on the inside as well.

The new Corolla Altis X comes equipped with contrast red accents on the centre console, door panels, dashboard and circular AC vents among other elements. Red stitching is noticeable on the gear level and sporty seats. 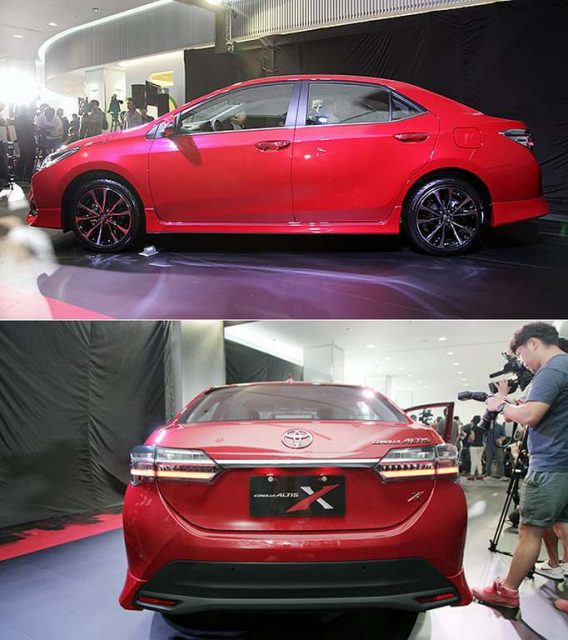 As for the powertrain, the sporty Altis X gets powered by the 1.8-litre Dual VVT-i four-cylinder turbocharged petrol engine that can be found in the regular model. It is good enough to produce a maximum power output of 140 PS at 6,400 rpm and 172 Nm of peak torque delivered at 4,000 rpm. Sending power to the wheels is a CVT automatic gearbox that helps to return a claimed fuel economy of 15.6 kmpl.