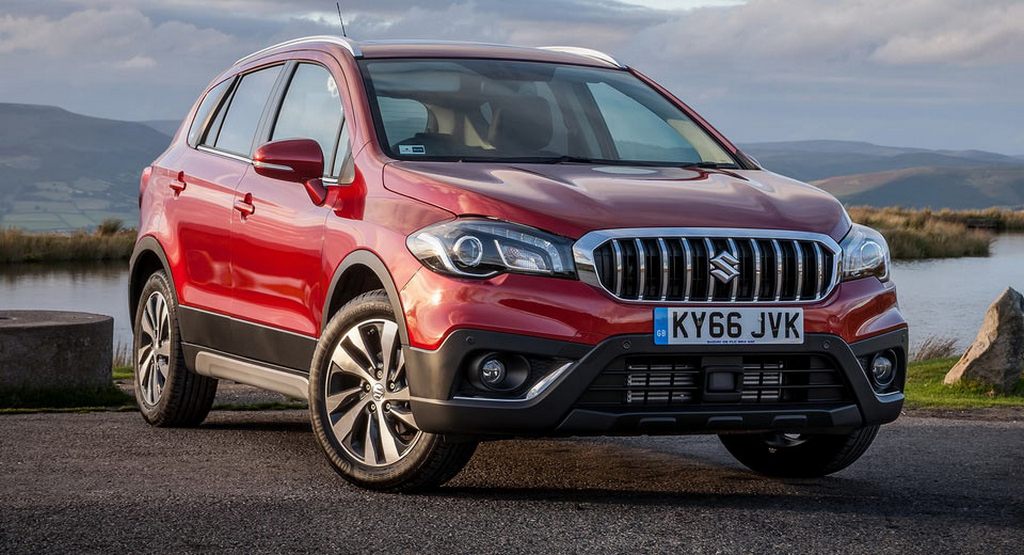 2017 Suzuki S-Cross will be made available in either a 1.0-litre petrol, or 1.4-litre Boosterjet petrol or a 1.6-litre DDiS diesel engine

Suzuki debuted the facelifted version of the S-Cross crossover in Hungary earlier this year and after three months of wait the UK market entrance has been revealed. It will be made available with either a 1.0-litre petrol, or 1.4-litre Boosterjet petrol or a 1.6-litre DDiS diesel with best-in-class emission standards and good fuel economy. The new S-Cross is more likely to be showcased at the 2016 Paris Motor Show as well.

While the UK customers have to wait until October 17 for the car to arrive, it is expected to garner more sales with the fresh looks. The 2017 Suzuki S-Cross has increased ground clearance from 165 mm to 180 mm as the CO2 emission sits at 106 gram/km and fuel consumption at 68.8 mpg (4.1l/100km) for the range-topping 1.6-litre diesel variants. 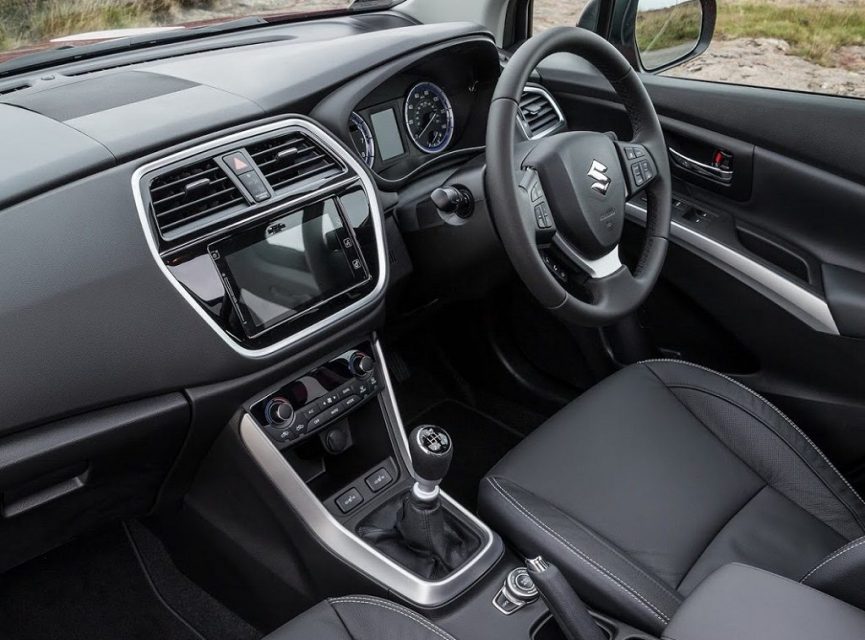 The facelifted S-Cross’ entry-level SZ4 variant will be offered at a price tag of £14,999 (Rs. 12.90 lakh) and it will comprise of the smaller 1.0-litre three-cylinder engine mated with a manual gearbox. The SZ4, SZ-t and SZ5 versions will come equipped with seven airbags and ESP (Electronic Stability Program) as standard.

On the range-topping SZ5 grade, the buyers will be treated with leather seat upholstery, heated front seats, double sliding panoramic sunroof, aluminium roof rails and radar brake support among others. However, the Japanese auto manufacturer’s ALLGRIP four-wheel drive system is restricted to only the SZ-T and SZ5 variants.

As for the powertrain, the 1.4-litre Boosterjet petrol engine is good enough to produce a maximum power output of 140 PS and 220 Nm of peak torque. The smaller 1.0-litre three-cylinder petrol motor develops 111 PS and 170 Nm of torque and the 1.6-litre DDiS diesel mill is rated to generate 120 PS and 320 Nm of torque. 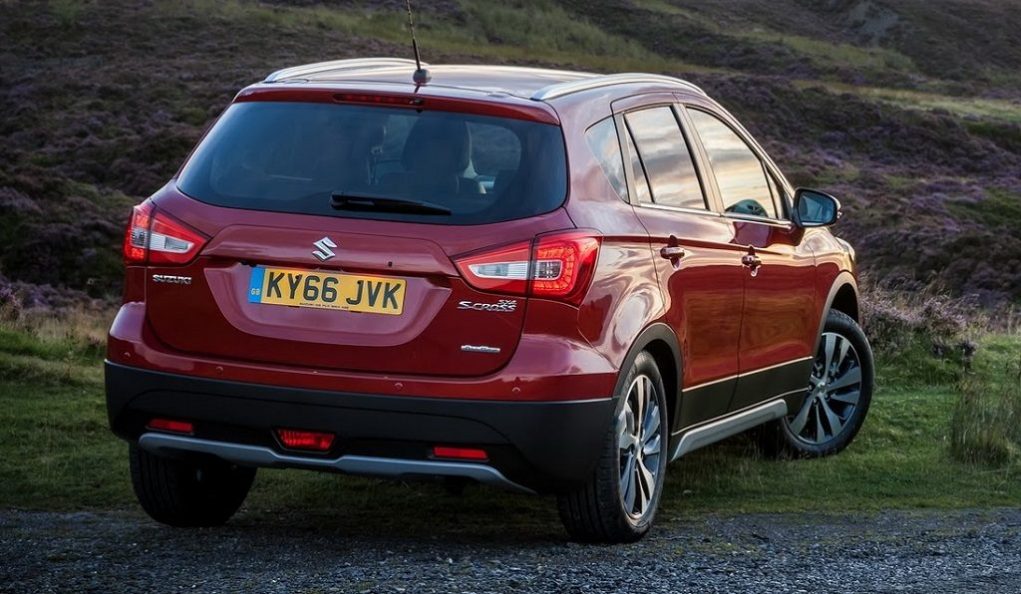