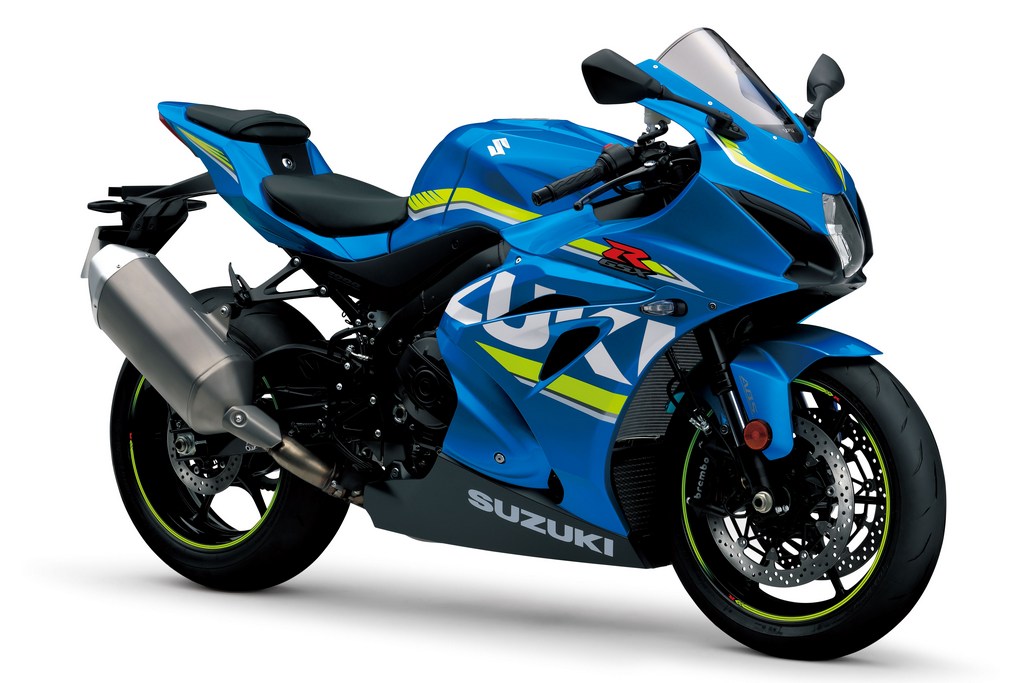 Suzuki strengthened its GSX family with the reveal of new 2017 Suzuki GSX-R1000, GSX-S750 and GSX-R125 at the Intermot Show late last year. Today, the sixth generation of the high-end GSX-R1000 and its derivative GSX-R1000R have been launched in the India market. The former carries a price tag of Rs. 19 lakh while the latter comes priced Rs. 3 lakh costlier at Rs. 22 lakh (both prices, ex-showroom, New Delhi).

The Japanese manufacturer’s GSX series is highly reputed worldwide and the motorcycles in the GSX-R lineup alone has registered one million units of sales in the last three decades. The GSX-R1000 and the GSX-R1000R hope to capitalise on the global success in India as well. Suzuki states that both the models are completely new with a smaller and lighter engine tuned to deliver broader and increased power range. 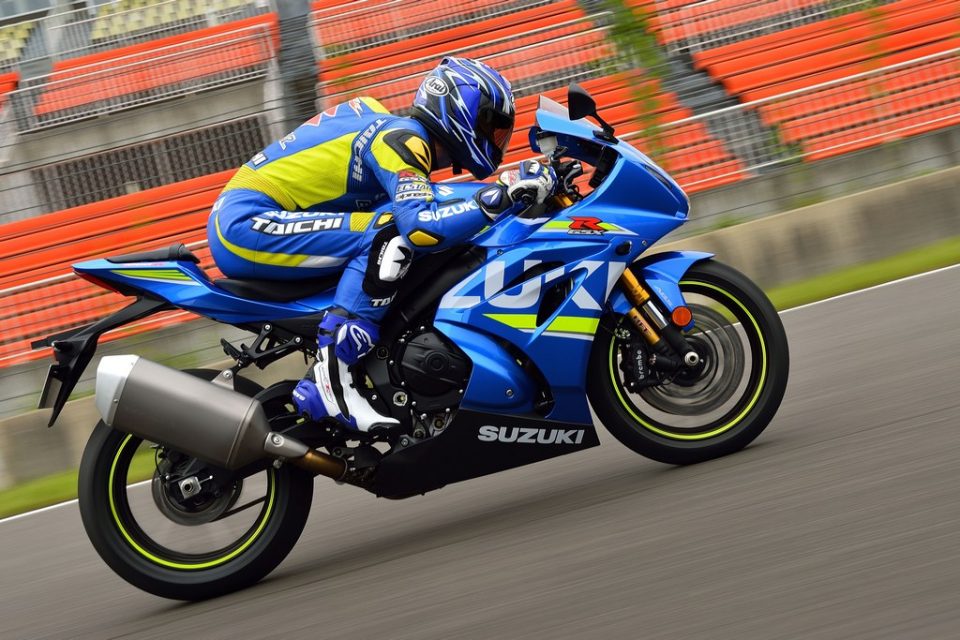 The GSX-R1000 was unveiled as a concept last year before the production version flaunted at the show floor of Intermot show in Cologne. The new GSX-R1000 has been made available in two versions globally. Boasted as the most powerful, hard-accelerating and emission-friendly GSX-R ever, it’s also said to be the most compact, aerodynamic efficient and top-handling GSX-R1000. The GSX-R1000 has an all-new 999.8 cc, DOHC, inline-four motor which is good enough to develop a mammoth 199.27 horsepower at 14,500 rpm and 117.5 Nm of peak torque. 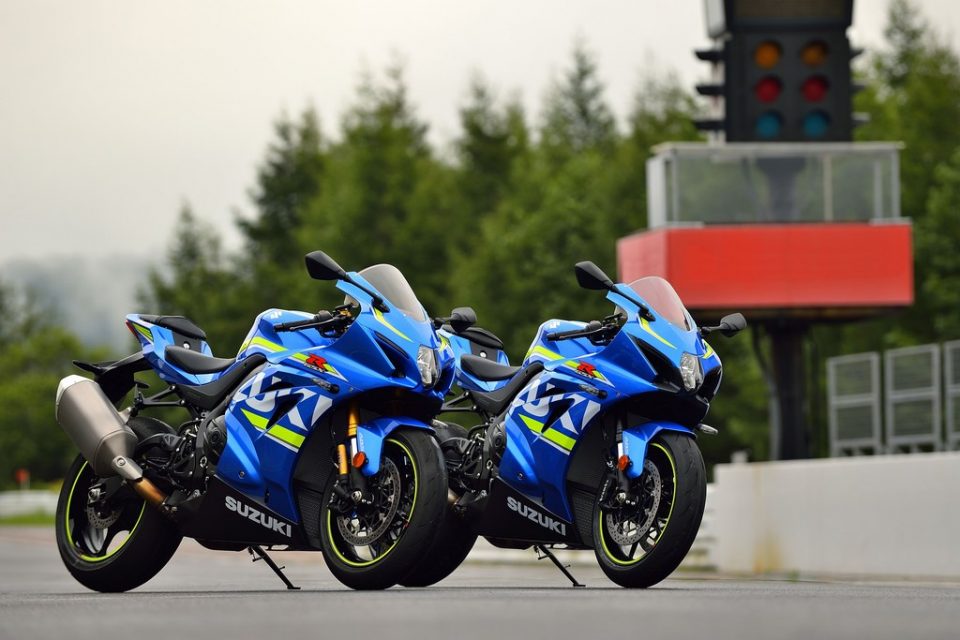 Although the GSX-S750 and GSX-R125 are not available here it is important to know their presence in the GSX brotherhood. With the new GSX-R125, Suzuki said during the global debut that it managed to master the best power-to-weight ratio, torque-to-weight ratio and acceleration alongside fuel economy in the entry-level sporty 125 class because of the new 124.4cc, liquid-cooled, DOHC four-valve single cylinder engine. 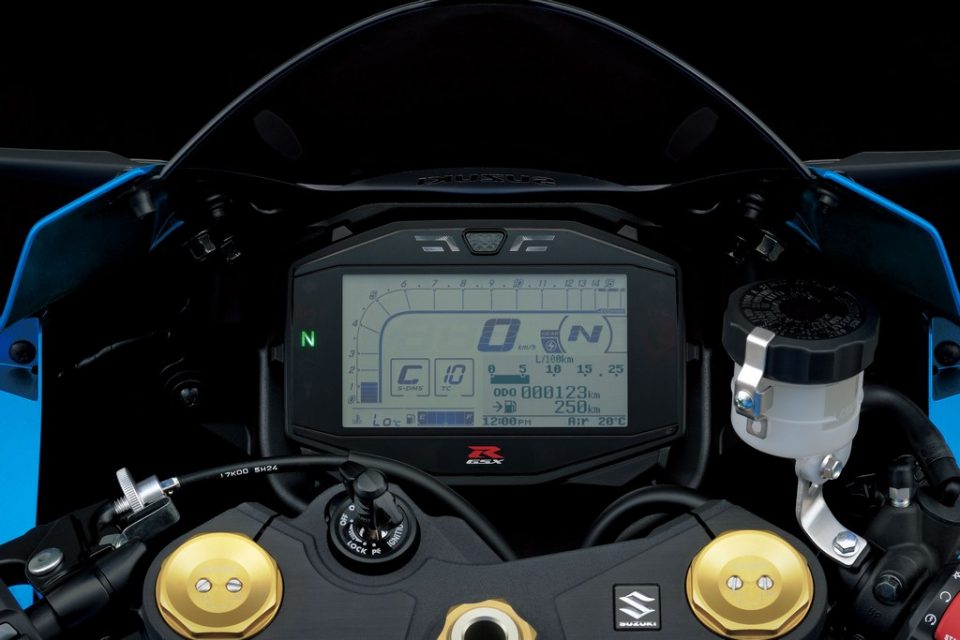 Focussed on the young riders seeking first-time sporty motorcycle, the GSX-R125 has an entirely appealing styling while the 112.6 hp GSX-S750 replaced the GSR750 with a retuned inline-four engine and featured plenty of highly advanced safety and assistance technologies.