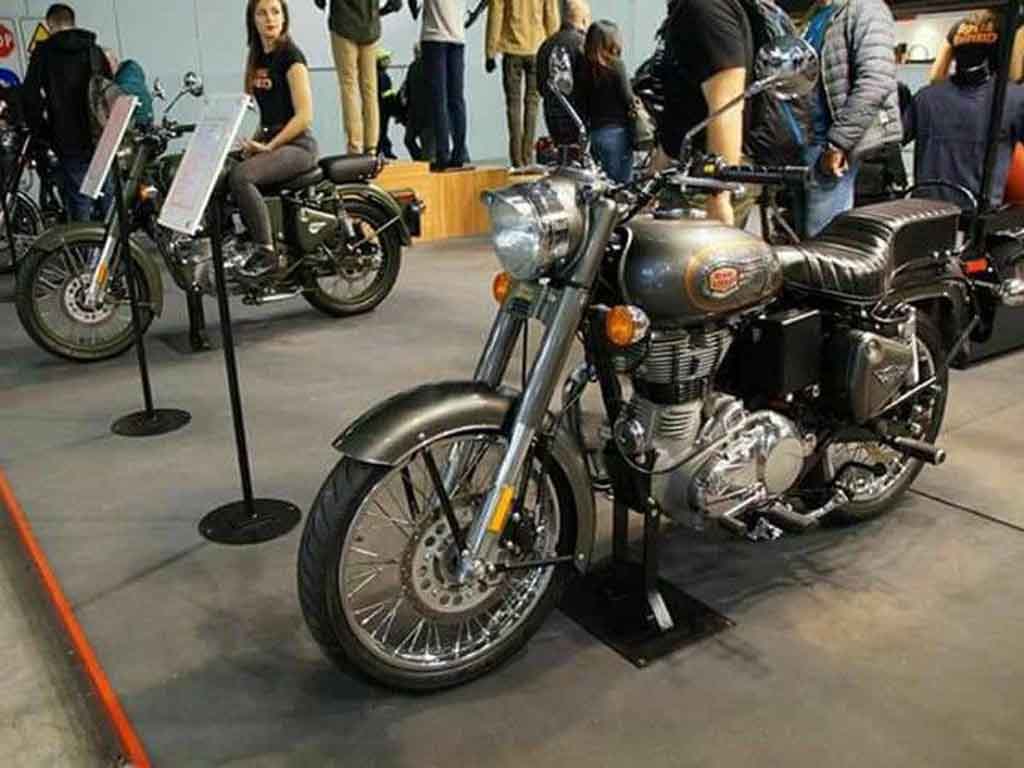 Royal Enfield has finally updated the Classic 500 and the Bullet 500 with much needed safety features like ABS and rear disc brake. Not only that, the famous bike manufacturer has updated its flagship motorcycle Continental GT and the newest model Himalayan as well. Both the motorcycles were displayed with ABS at the EICMA in November 2016 and now both of them come with ABS on offer.

The Classic 500 is widely popular among those riders who love the retro charm of cruiser motorcycles. Now with the rear disc brake and ABS on offer, the appeal of this model is more increased. Alongside the Classic 500, the Bullet 500 also comes with Euro-IV compliant engine, rear disc brake and ABS. But these models are currently available in UK market only. It is not clear, when the company will sell the updated models in the Indian market. 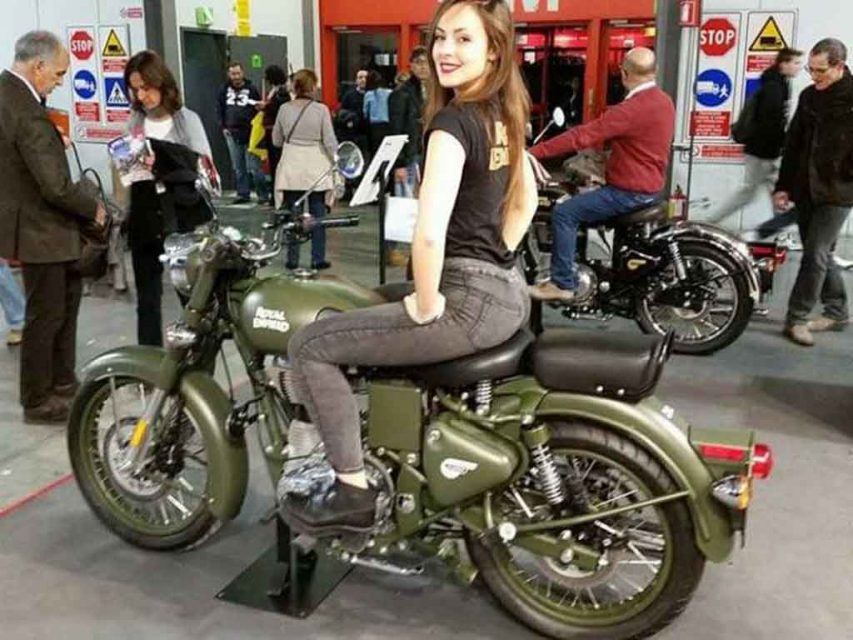 Royal Enfield launched its purpose built motorcycle the Himalayan last year. Within short span, the off-roading focused motorcycle has received attention from all around the world. After being showcased at EICMA 2016 with ABS, the adventure bike comes priced at (£9,999) Rs. 8,22,004. 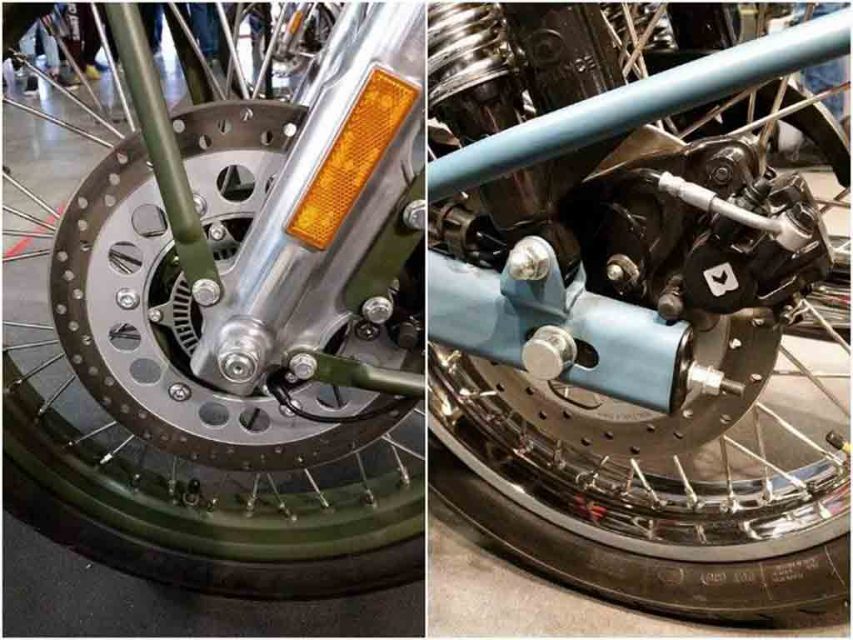 In domestic market, the Chennai-based motorcycle manufacturer is expected to start selling the updated models soon as the new emission norm is going to be applicable from April this year across the industry. The brand has seen impressive success in recent years and with such features introduced the company hopes the sales figure to increase significantly further.
Source: Bikeadvice