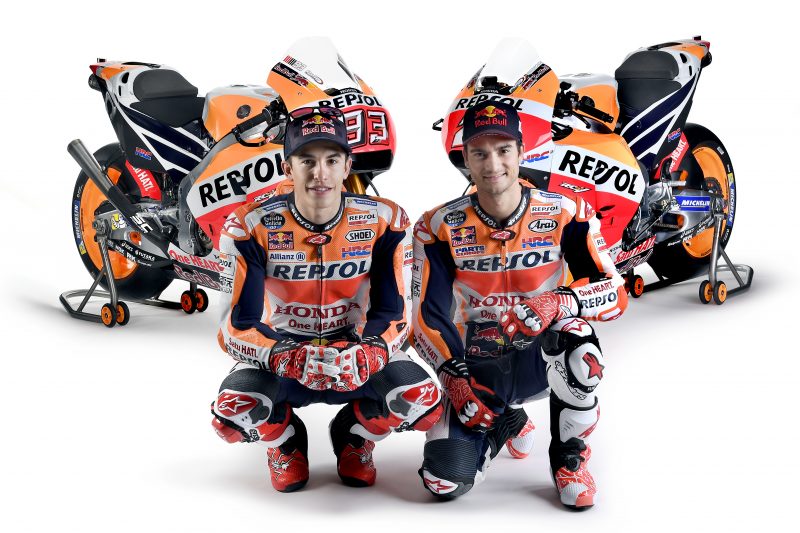 Marc Marquez and Dani Pedrosa revealed the Repsol Honda MotoGP team for the 2017 season today at the Jakarta International Expo (JIExpo) following their visit of the AHM (Astra Honda Motor) Factory in Karawang, The launch event was hosted fresh off the back of returning from the opening Sepang pre-season test where both riders had a productive outing.

In the final day of testing, Repsol Honda riders mainly focused on the RC213V’s latest engine configuration, the chassis and the Michelin tyres. Marc Marquez and Dani Pedrosa improved their setup and pace as the reigning world champion completed 85 laps which was the most for any rider. His best time of 1:59.506 was clocked on 18th lap 18 and it eventually became the second-fastest and third in the combined standings, just a little over a tenth off the top. 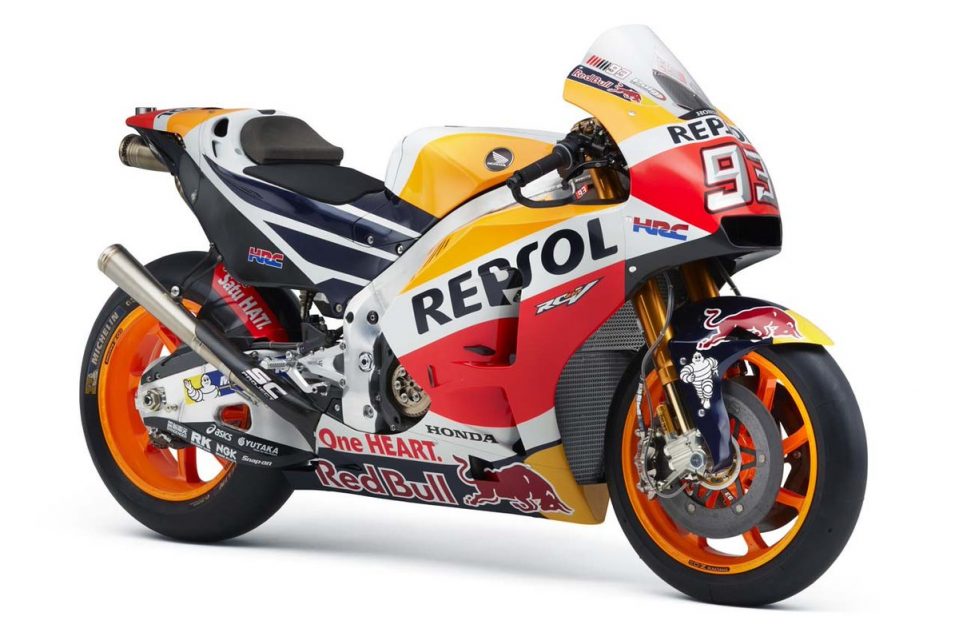 Dani Pedrosa set fourth fastest lap with a time of 1:59.578 on the final day. Marc Marquez will be aiming to become Spain’s first four-time premiere class champion this year. In his championship wining year, Marquez learned to get over the errors that marred him in 2015 to reclaim the riders’ crown. It was not all smooth sailing for the factory Honda team as the season started in the back foot.

Despite failing to adapt to the new ECU quickly, Honda managed to get back up through the year and now switched to a softer cylinder firing order for 2017 to leverage the untapped potential of the RC213V challenger. At the Sepang test, issues cropped up regarding corner exit wheelies as the new engine is still being calibrated to suit the single ECU software. 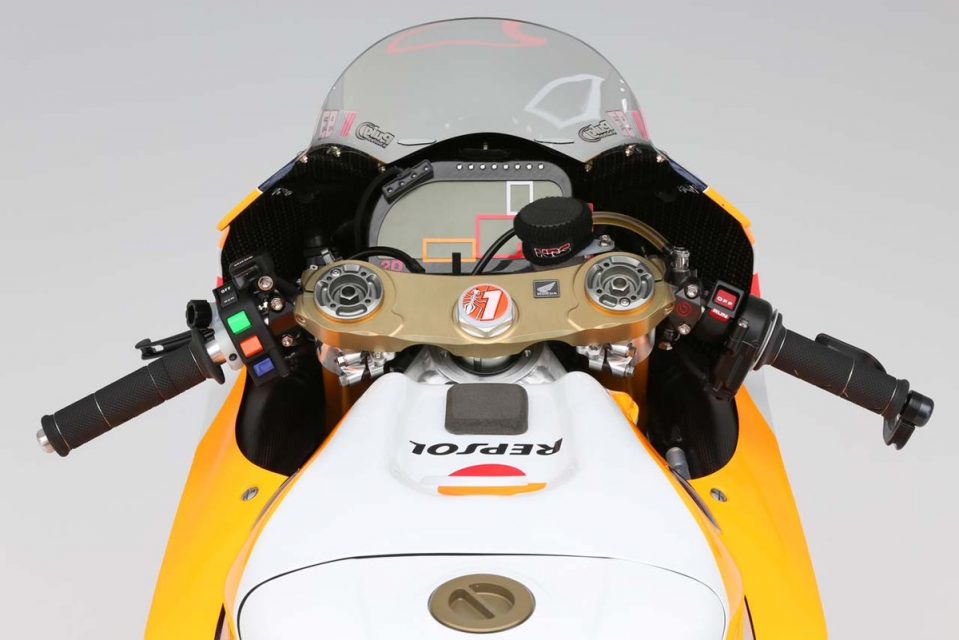 Yamaha introduced integrated winglets on the fairing of Maverick Vinales’ bike in response to the new wing ban but it’s yet to see what the solutions other manufacturers including Honda could come up with. Dani Pedrosa is a Repsol Honda veteran who has spent twelve seasons and registered at least a victory in each of them. The three-time runner-up had to deal with Michelin tyre issues for the whole of last year before standing on top-step of the podium in Misano.

However, his dramatic shunt during Motegi practice meant his title challenge was shelved for good. He and the reigning champion will be looking to hone the new RC213V for the new season when testing resumes at Phillip Island in Australia from February 15-17. 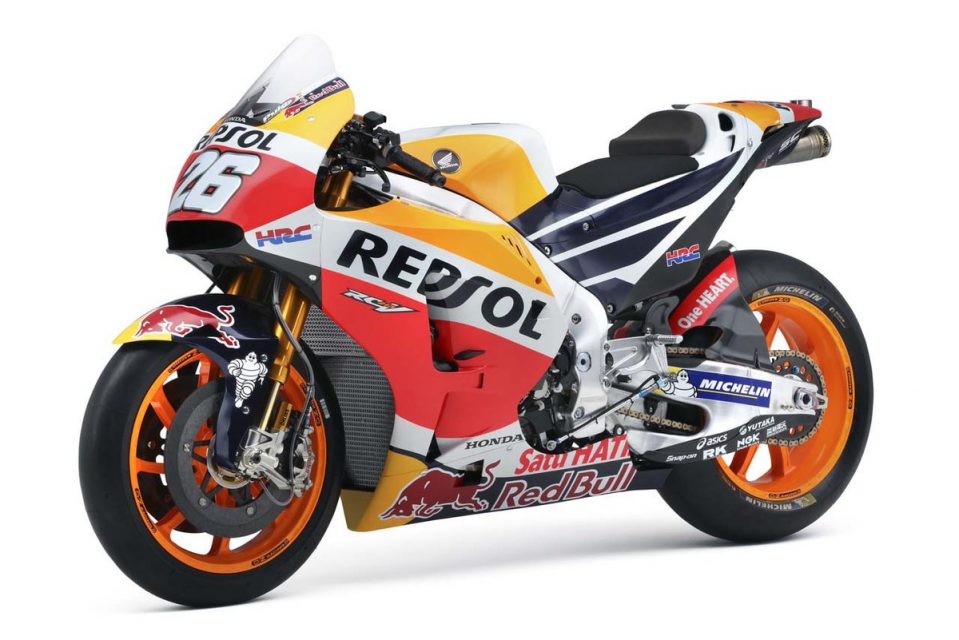