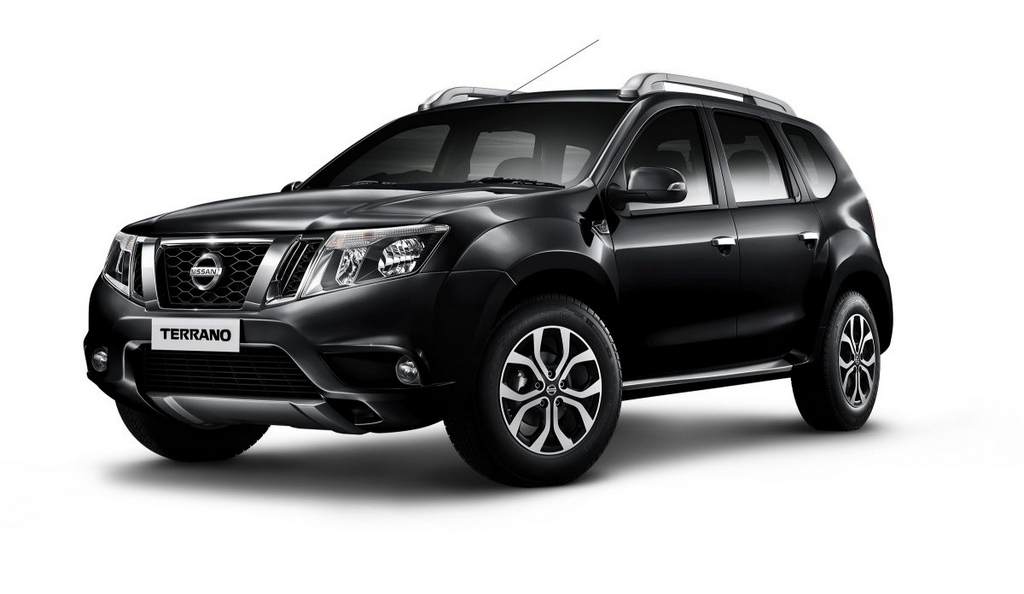 Nissan is trying to increase its market share in the Indian car space and in an attempt to do so, the Japanese company has launched the facelifted Terrano SUV in the country for a starting price of Rs. 9.99 lakh and it goes all the way up to Rs. 14.20 lakh (ex-showroom). It dons updates both on the exterior front as well as inside the cabin.

Although the Renault Duster has received immense popularity in the domestic market, its rebadged sibling Terrano couldn’t fetch a satisfactory sales record. Nissan will hope that this mid-life refresh will give the car’s sales a much desired boost. The changes appears to have made it more attractive looking. But the powertrain remains the same. 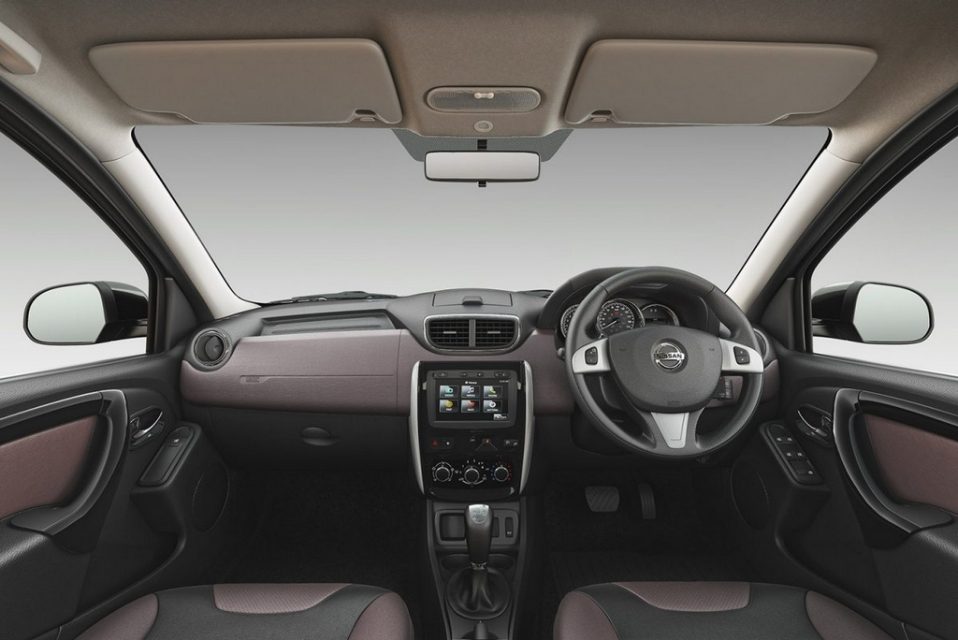 The facelifted SUV continues to share its platform with its Renault Duster sibling. At the front fascia, the headlamps shape remains almost similar but the bumper has been reworked with chrome surrounds for fog lamps. Apart from that, it gets a redesigned front grille with plenty of chrome garnishing and new LED Daytime Running Lights. At the side profile, the updated Nissan Terrano will come identical to the current model except for the inclusion of diamond cut alloy wheels. The rear fascia will sport a mildly revised bumper and taillights. 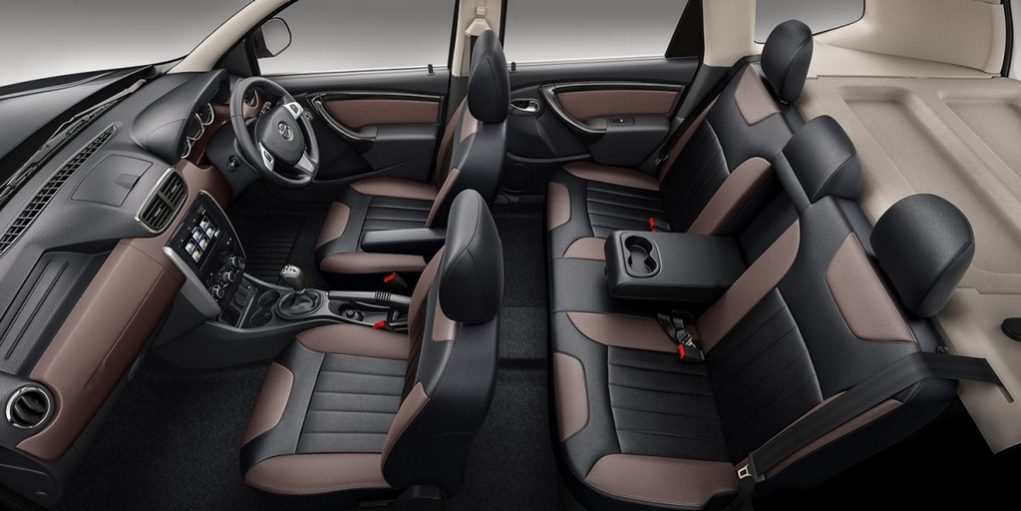 Inside the cabin, 2017 Nissan Terrano facelift comes more premium in appearance compared to the outgoing model. The seat and upholstery materials look slightly upmarket and the dashboard don little bit of modifications as well. In terms of space, the facelifted model is identical to the outgoing Terrano SUV. Notable features are an armrest for driver, illuminated power window buttons, black and brown interior shade, new leather upholstery, etc.

Across the range, the new 2017 Terrano gets dual front airbags, ABS (Anti-lock Braking System) with EBD (Electronic Brakeforce Distribution) and ESP (Electronic Stability Program) as standard. While the exterior and interior of facelifted Nissan Terrano featured several updates, the powertrain will remain unchanged.

It will continue to draw power from a 1.6-litre petrol engine and a 1.5-litre diesel unit as well. The petrol motor churns out 86 PS of peak power at 3,750 rpm and 200 Nm of peak torque at 1,900 rpm. The diesel engine on the other hand generates power in two different tunes – 85 PS and 110 PS. Transmission options include a 5-speed manual gearbox, a 6-speed manual gearbox and an AMT as well.

The new Terrano carries forward some of the important traits like high ground clearance of 205 mm, low turning radius of 5.2 m, fuel efficiency of 19.87kmpl and 2 year/50,000 km warranty and free roadside assistance.

Following are the prices (ex-showroom Delhi):