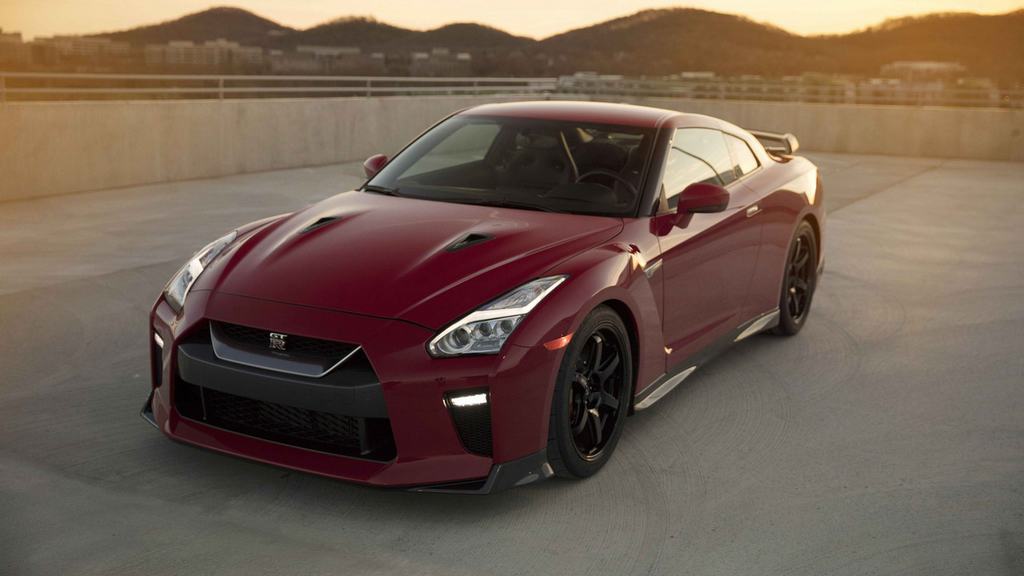 Positioned between the entry-level Touring and hair-raising Nismo, the 2017 Track Edition of the Nissan GT-R will be making its global debut at the upcoming 2017 New York Auto Show. The new member of the GT-R sportscar portfolio will have a premium of $18,000 (Rs. 11.7 lakh) over the base variant and for the extra money the buyers will be treated with plenty of stuff taken from the Nismo.

Some of the notable mentions include 20-inch forged aluminium wheels, carbon fibre rear wing, suspension system similar to Nismo’s setup and Nismo front fenders on the outside. The Japanese manufacturer has played the cards perfectly and allowed for more Nismo features to be made available inside the cabin as well. 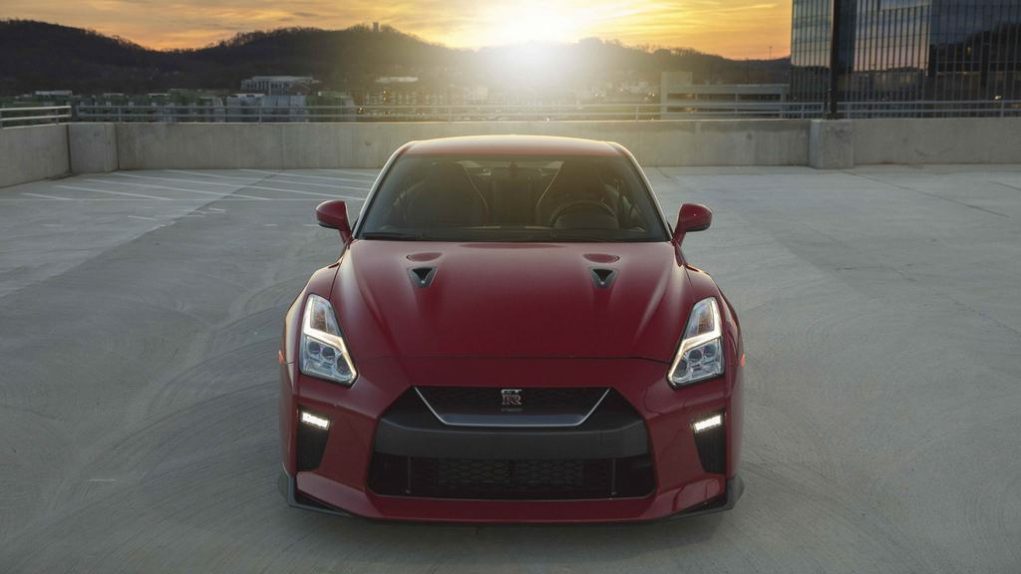 Thus, the Track Edition gets red and black interior theme and sporty Recaro seats. Standard fitment includes a revised eight-inch touchscreen infotainment system with navigation and mobile apps support. The customer can now approach emergency services and track his vehicle in case someone steals the vehicle using the reworked system.

Moreover, a rearview camera and Bose surround sound system are part of the package alongside a sporty titanium exhaust unit. It gets power from a 3.8-litre twin-turbo V6 from the stock Touring version and produces same output. The six-speed dual-clutch transmission sends 565 horsepower and 633 Nm of peak torque to all the wheels. 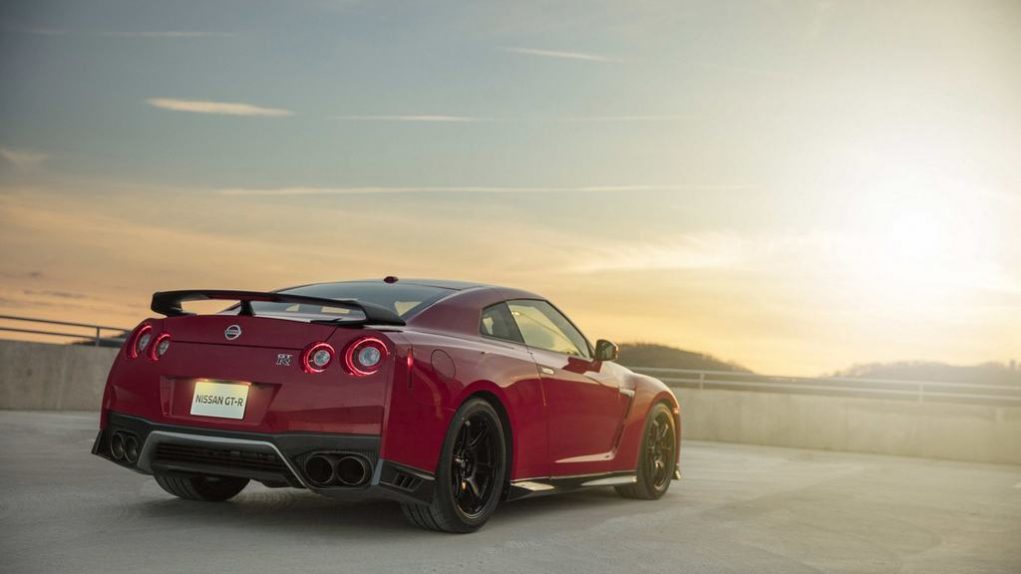 The 2017 Nissan GT-R Track Edition can be bought in US late this summer and it will be sold as a limited run model. If buyers want more from their GT-R, they can opt for an aggressive Nismo range-topper with bold body kit and power tuned up to 600 hp. The next generation GT-R, expected towards the end of this decade, will likely have a petrol-electric powertrain that would help in greater performance as well as boost in fuel economy.