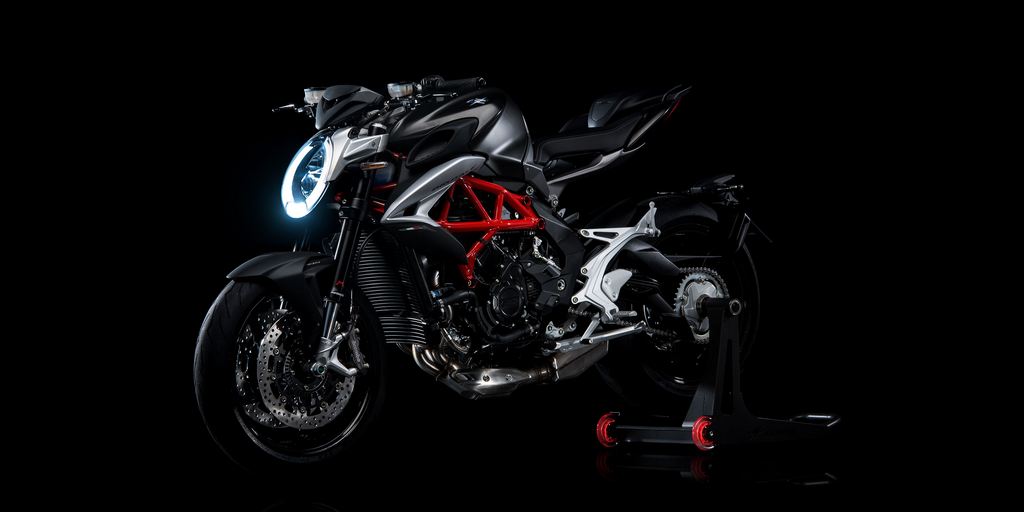 MotorRoyale Group has launched the new MV Agusta Brutale 800 in India today. The bookings of the globally popular premium naked roadster have already begun with deliveries commencing soon and it is priced at Rs. 15.59 lakh (ex-showroom, Pune).

The Brutale 800 will compete against the likes of the recently launched Triumph Street Triple S and the Kawasaki Z900 as well as Yamaha MT-09, but the asking price does seem to be in the tall order comparatively and it is not a surprising bit at all. 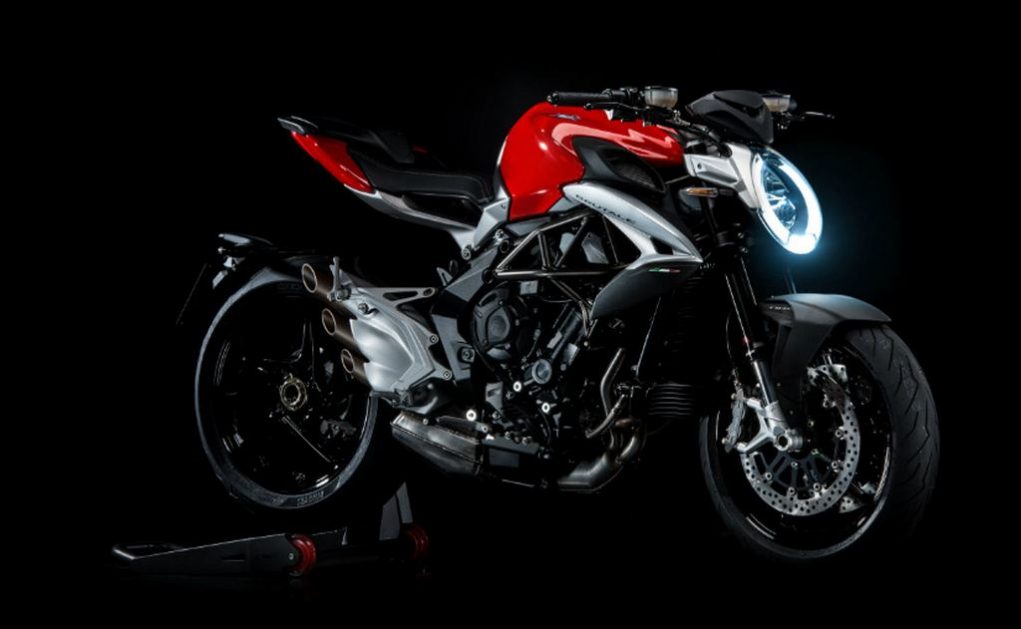 The pre-ordering amount will be 20 percent of the total price, which is around Rs. 3.2 lakh. Mv Agusta started its domestic operations with the launch of F3 800, F4 and the Brutale 1090 early last year. Back then, the Italian high-end bike manufacturer promised that the Brutale 800 will be introduced in India this year and it has been the case.

The 2017 MV Agusta Brutale 800 sees quite some changes compared to its predecessor in the global markets. Revisions have been done to the design to bring a more pronounced and bolder look to the already aggressive motorcycle. For the betterment of rider’s ease of use and comfortability, the rear footpegs have been re-positioned while an all-aluminium subframe helps in improving the handling characteristics of the roadster. 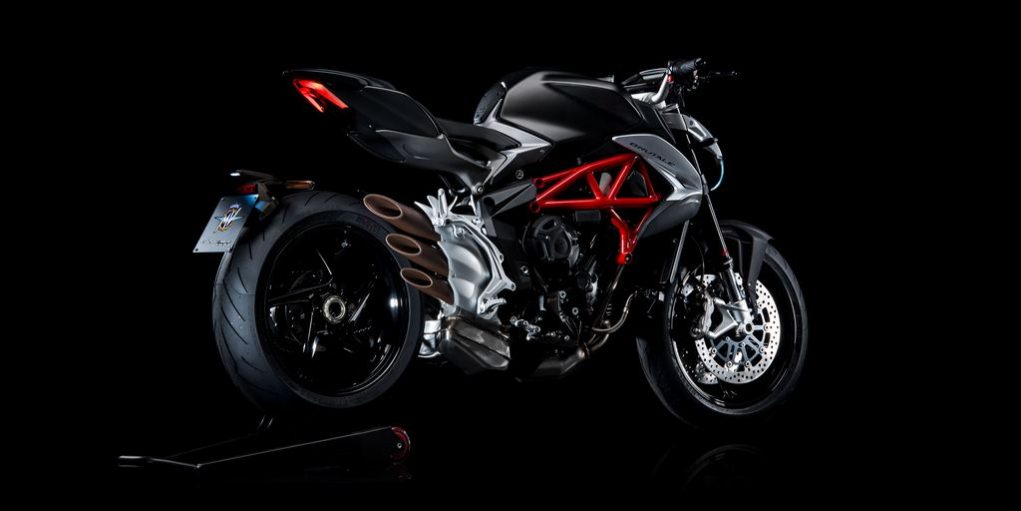 Design modifications have also been done to the ‘O’ shaped LED headlamp, triple stacked signature exhaust outlets and sharp fuel tank keeping in mind both the functionality and appearance aspects. The instrument cluster and headlamp cluster are also brand new in the 2017 MV Agusta Brutale 800.

As for the powertrain, it gets a 798 cc in-line three-cylinder engine which is good enough to produce a maximum power output of 108 bhp and 83 Nm of peak torque. It is connected to a six-speed transmission sending power to the wheel. The Brutale comes with plenty of high-tech wizardry by featuring driver aids like slipper clutch, quickshifter, three-step ABS (Anti-lock Braking System), eight-step traction control, etc as part of the MVICS electronics suite.

The Brutale is brought into the country via SKD (Semi-Knocked Down) route and assembled at the Kinetic plant in Maharashtra. Elsewhere, the new Brutale 800 is offered in three colour options: Black Matt Metalic/ Matt Silver, Pearl Ice White/ Matt Metallic Graphite and Red/ Matt Silver. There four riding modes present are Rain, Normal, Sport and Custom.