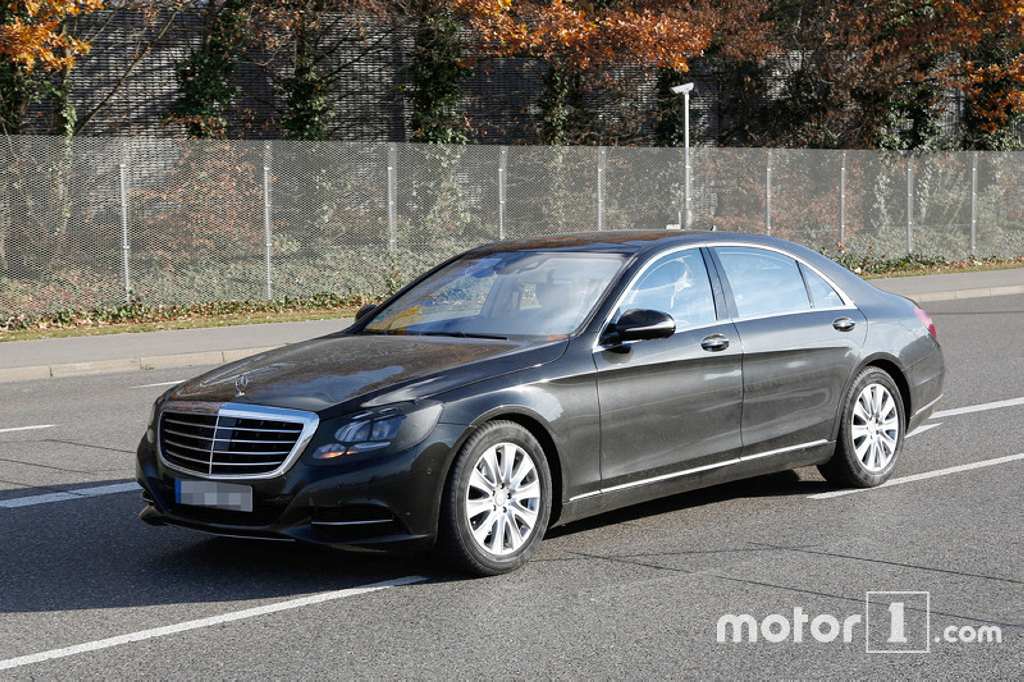 2017 Mercedes S-Class Facelift has been recently caught undergoing testing. The prototype has been seen testing on roads in its very early stages of development. The changes are fairly limited at this point and we don’t expect major changes from the facelift either. What can be seen here is that the model has been equipped with new headlights that feature three LED stripes and three light points at the side of each headlight which will distinguish it from the current model that is on sale.

We think laser lights could make it to the S-Class as an option. Cosmetically, the more changes to the 2017 Mercedes S-Class Facelift include the usual modified bumpers and a revised grille for better aerodynamics and distinguishing purposes.

On the inside, the 2017 Mercedes S-Class facelift will come with a more traditional and old school three-spoke steering wheel seen on many other cars from the stable. The other important change inside the cabin is that the dual display instrument and infotainment screen is going to be all-new. 2017 Mercedes S-Class Facelift is already set to ditch the buttons between the displays and now features a completely frame-less design. 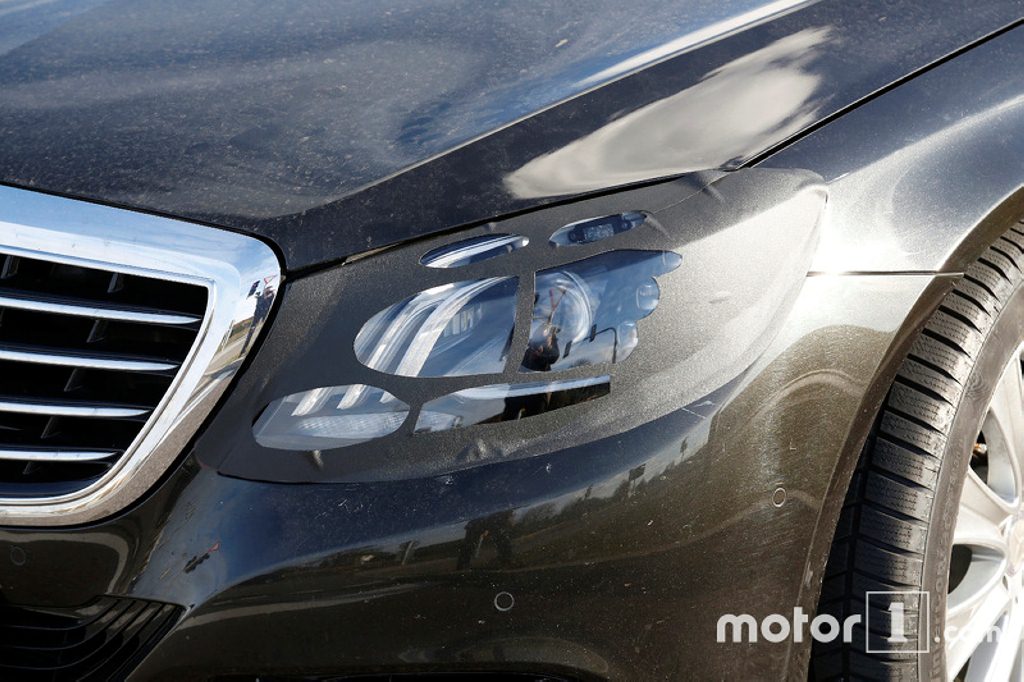 With Designo you can always choose endless option to customize your S-Class. However, we can expect several new wood trim options added to the list of the Designo, several standard list options can be included as well. An upgraded infotainment software to add a couple of features and improve bugs will also be done. 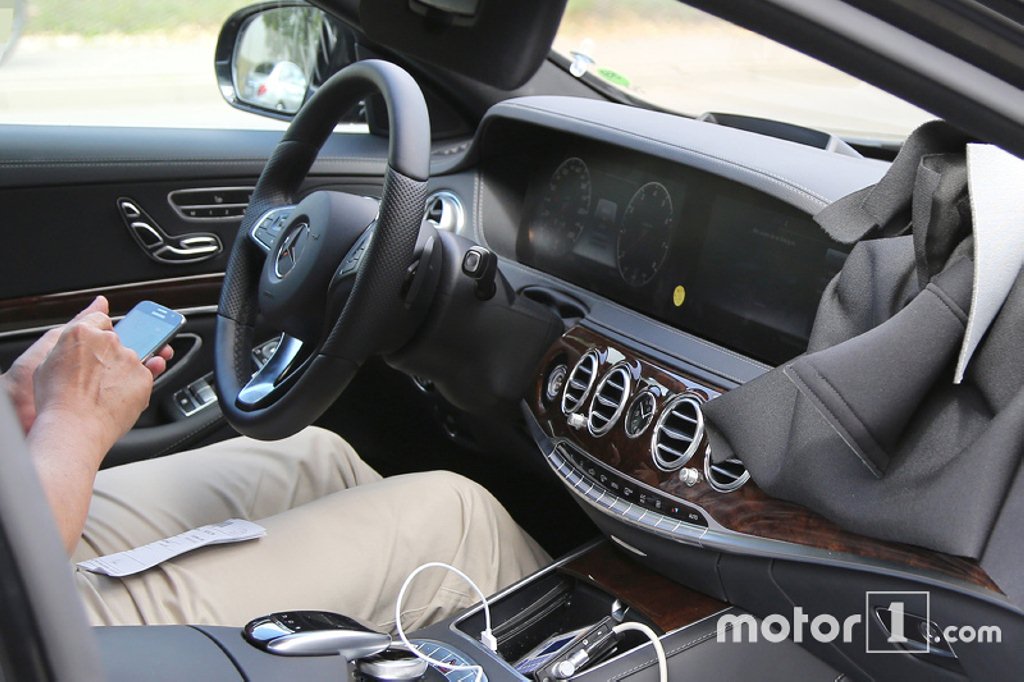 Engine options are largely expected to be the same as before for India at the least. 350 CDi diesel and 500 V8 petrol will come to India. V12 isn’t expected as those engines are ruled out here expect for the Maybach series. Current engines as always expected to see some minor modifications for increased performance and fuel-efficiency. Expect the launch of this facelifted model on Indian market during Diwali festive season in 2017.