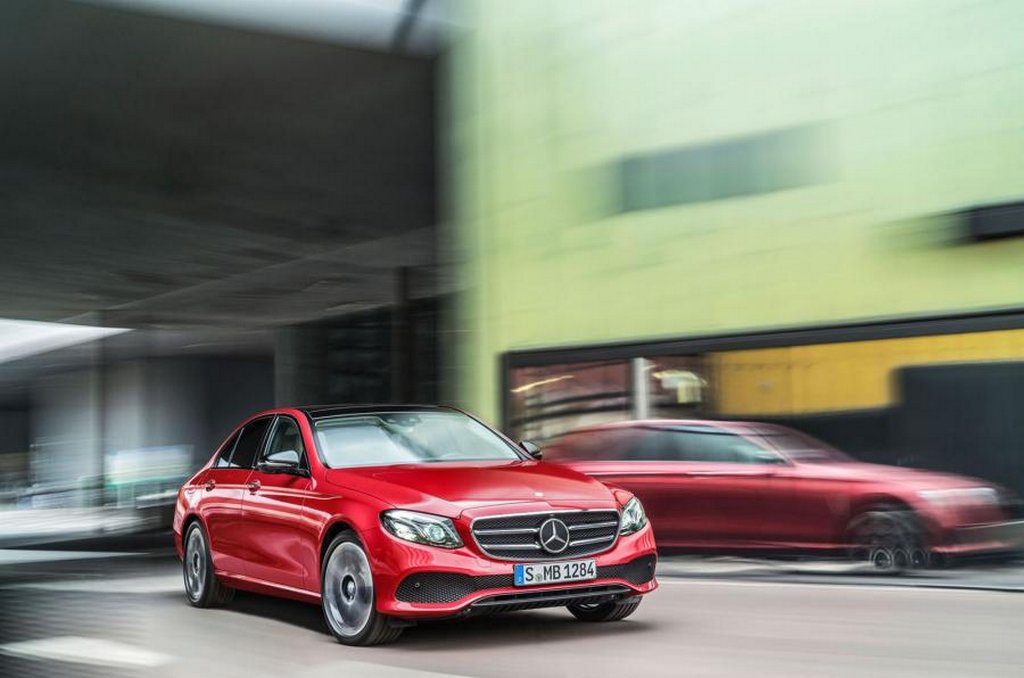 2017 Mercedes-Benz E-Class luxury sedan comes sharper and bigger than current model; expected to launch in India towards the end of February

The Mercedes-Benz E-Class is a widely popular luxury sedan around the globe and in India too. This stylish car is one of the bestselling products from the German brand’s portfolio in domestic market. The 2017 Mercedes-Benz E-Class was unveiled with a refreshed look at last year’s Detroit Auto Show. Now, it is expected to hit the showrooms in Indian market towards the end of February 2017.

The company plans to launch this fifth-generation global sedan after the implementation of the Goods and Services Tax (GST). The luxury sedan could be locally assembled and brought in as CKD kits from the very beginning which will help the Stuttgart-based brand to keep its pricing aggressive against the rivals. Let’s take a look at the facts about the upcoming 2017 Mercedes-Benz E-Class. 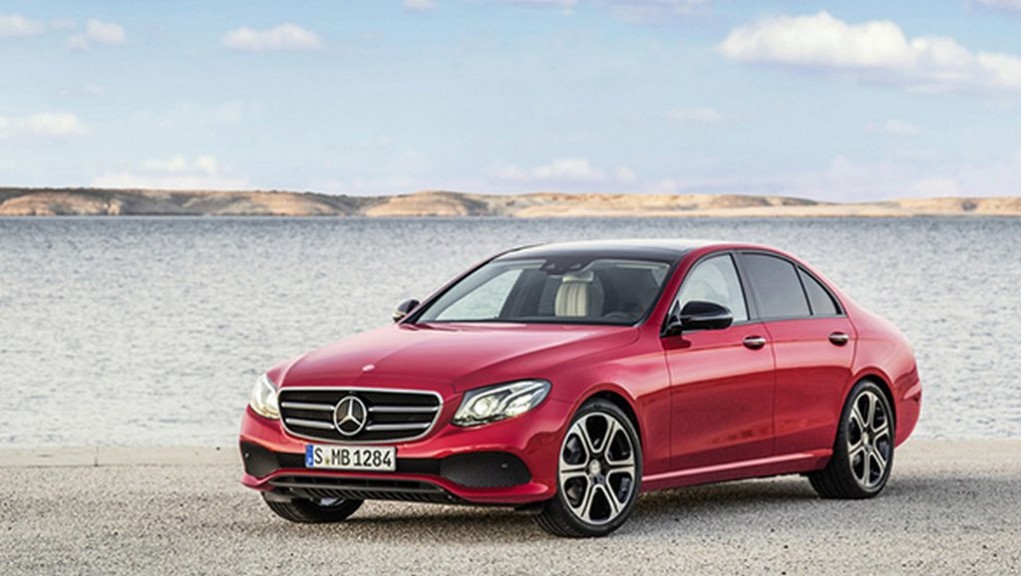 The 2017 Mercedes-Benz E-Class is likely to launch in India sometime towards the end of February 2017 and it has been nearly four years since the current gen model came into the market.

The upcoming 2017 Mercedes-Benz E-Class is expected to be priced bit higher than the current model between Rs. 52 lakh and Rs. 67 lakh. The existing model is priced from Rs. 49.93 lakh (ex-showroom, New Delhi). 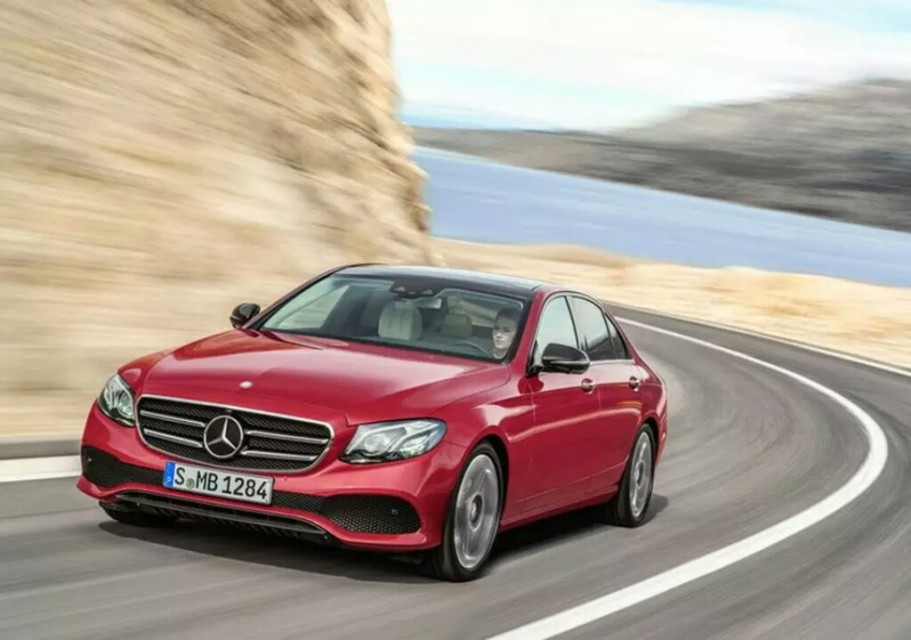 Also, there will be a 3.0-litre twin-turbo V6 engine with power output of 328 bhp. The top-of the-range model comes with a 4.0-litre twin-turbocharged V8, which is capable to pump out 580 bhp. Other options include a new 148 bhp generating 2.0-litre diesel engine. Transmission duty in this car would be done by a 9-speed automatic gearbox, which will send power to the rear wheels. No manual gearbox will be on offer with the upcoming luxury sedan. It also gets four different driving modes – Comfort, Eco, Sport and Sport Plus. 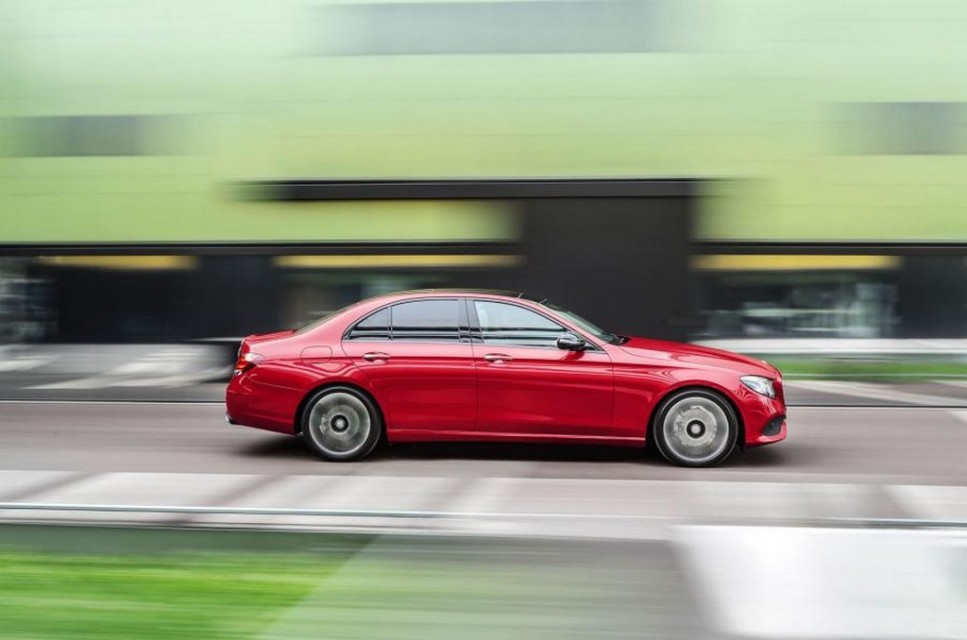 In terms of design, the all-new upcoming E-Class takes some elements from both of its siblings – the C-Class and the S-Class as well. Expect this car to arrive sharper and more stylish compared to the existing model. The upcoming Mercedes-Benz E-Class gets sharp headlamps with LED daytime running lights, a very aggressive front grille with plenty of chrome garnishing. The bumpers are expected to come with revised appearance, incorporating large and aggressive air intake. At the side profile, nicely curved roofline and alloy wheels reflect the elegance.

The rear fascia of the 2017 Mercedes-Benz E-Class features LED taillights with wraparound appearance. A sleek chrome strip running between the taillights and the twin exhausts with chrome finishing, give this car a stylish look. The wheelbase of the upcoming Mercedes-Benz E-Class has been enhanced, which ensures more cabin space for the occupants. 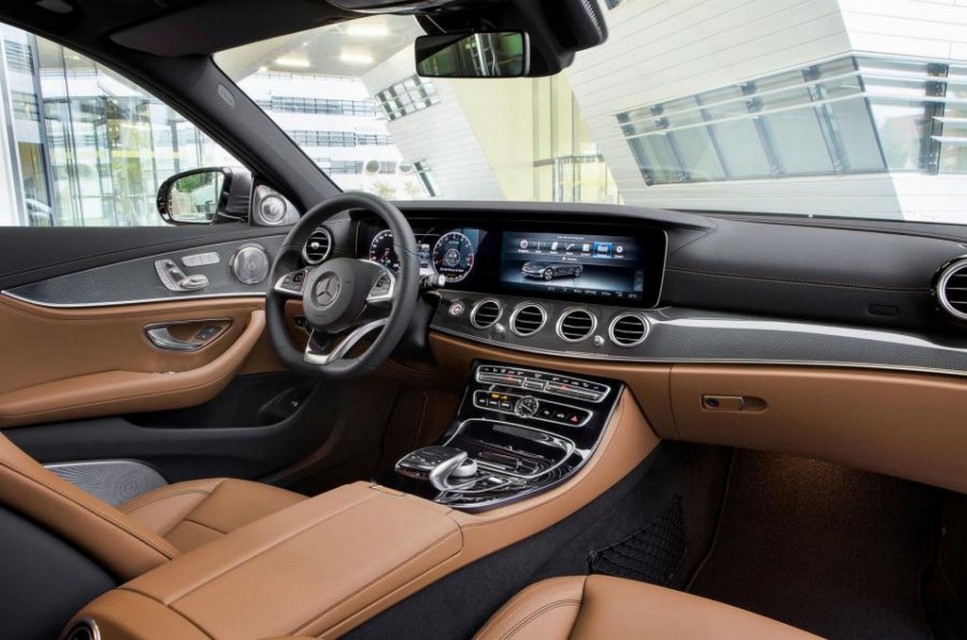 The 2017 Mercedes-Benz E-Class offers the occupants a plush luxurious interior. Compared to the current model, the upcoming E-Class comes with a more spacious cabin, thanks to the additional length. It dons a leather wrapped multi-function steering wheel. The instrument cluster and the centre console have been designed in such manner, which make them look like a single unit.

The quality of leather seats and upholstery come much more improved. It gets a 12.3-inch touchscreen COMAND infotainment system, which will have 4G connectivity, Apple CarPlay, Android Auto as well. Apart from that, a sunroof, dual-zone automatic climate control are the other features which make the cabin premium.

The all-new 2017 Mercedes-Benz E-Class will come with plenty of safety features. The current model sports 8 airbags, ABS, EBD, Brake Assist, ESP, Traction Control, TPMS etc. Expect the upcoming sedan to get all of these and some additional features could be there as well.

The 2017 Mercedes-Benz E-Class will lock horns with tough rivals like Audi A6, BMW 5 Series, Jaguar XF and Volvo S90.