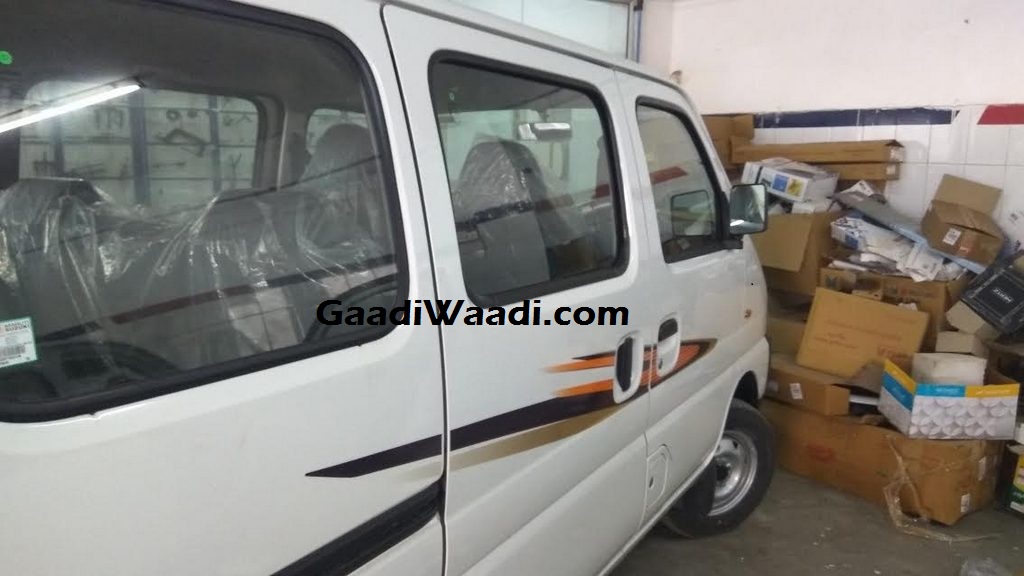 Maruti Suzuki has silently launched the 2017MY Eeco with minor updates for the domestic market. The Indo-Japanese manufacturer first showcased the people-carrier at the Auto Expo 2010 before introducing it as a replacement to the Versa which was discontinued from production lines in late 2009 citing poor sales.

Currently in its seventh year, the Eeco is based on the Versa’s platform that was over a decade old and has seen no powertrain updates this year as well. The BS4 complaint 1.2-litre 16V inline four-cylinder petrol mill is capable of pumping out 73 bhp of maximum power at 6,000 rpm and 101 Nm of peak torque at 3,000 rpm whilst CNG kit can be bought as an option. 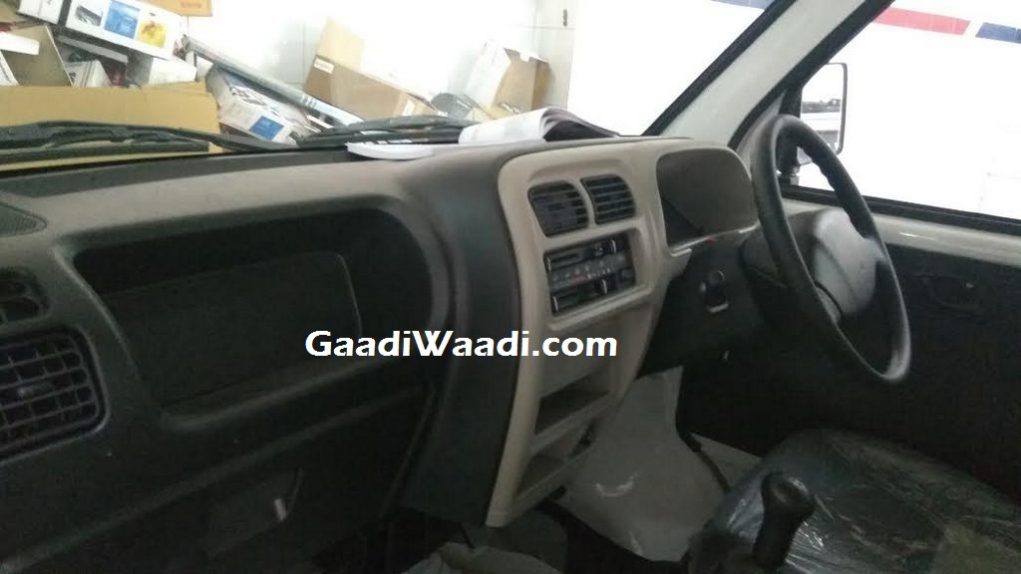 Power is transferred to the rear wheels through a five-speed manual transmission only. With no change in mileage, the CNG variants is claimed to deliver a fuel efficiency of 18 km/kg in city and 20 km/kg on highways whereas the petrol versions will return 13 kmpl and 15 kmpl respectively. Proportion wise, it has the same length of 3,675 mm, width of 1,475 mm, 1,800 mm in height and wheelbase of 2,350 mm.

The versatile Eeco comes with standard five seater variant, five seater AC and seven seater without AC. Utilised as a last mile transporter, the people-mover has seen very minor for 2017 such as black door trim, 12v lighter charger and rear seat inbuilt headrest. Otherwise, the equipment level is pretty basic with air-conditioning the only highlighting feature. 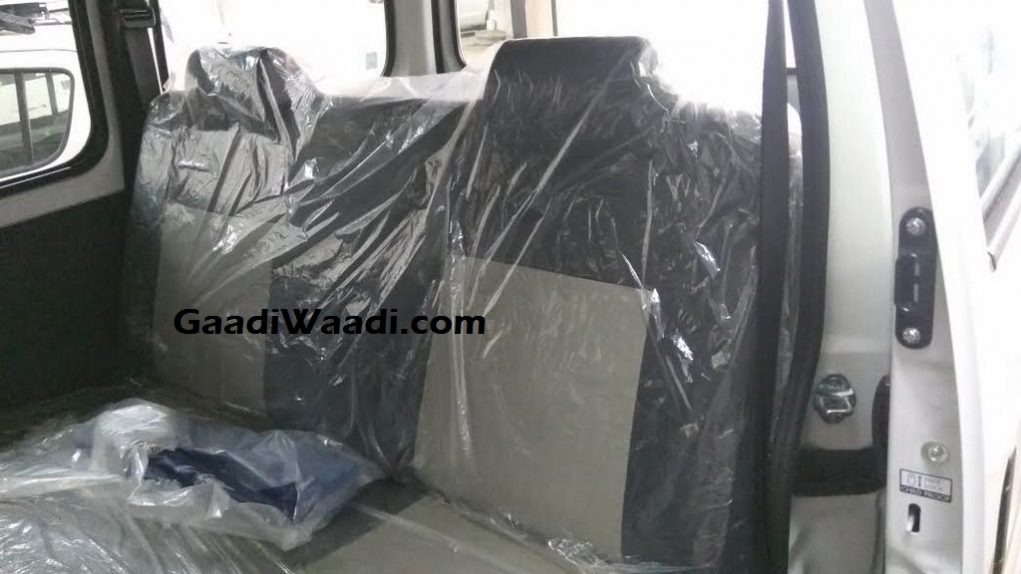