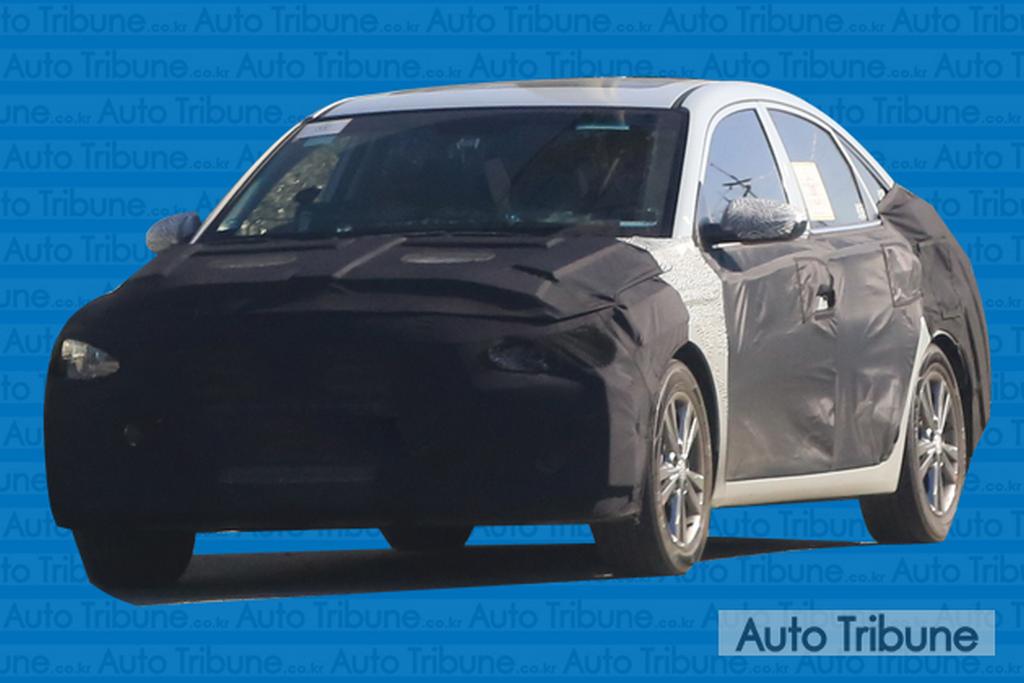 2017 Hyundai Verna caught testing in South Korea; expected to be introduced in the FY 2016-17 in India with several cosmetic and interior changes

Hyundai Motors India Ltd., launched the facelifted Verna with prices ranging from Rs 7.74 lakh to Rs 12.20 lakh in February 2015. Despite not being a new-gen model, it had quite a lot of changes on the exterior and also mechanically.

The rear suspension received additional stiffness and the steering wheel was made heavier for better driving feel. The important revisions were staged on the front fascia with a new double-slat chrome grille, bigger projector headlamps, curvy fog lamps, restyled bumper and LED treatment to the tail lamps. 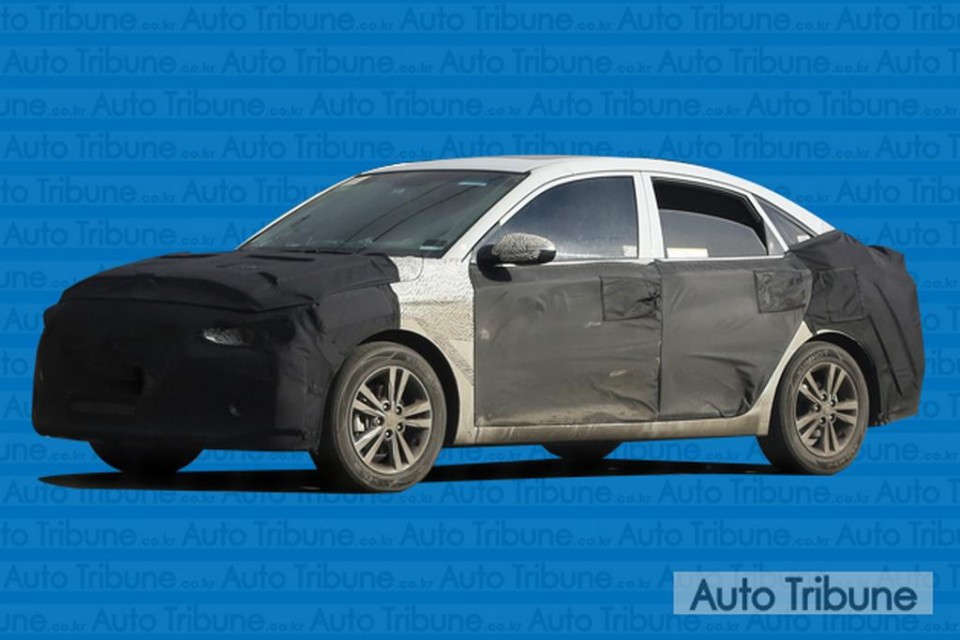 The fourth generation Hyundai Verna currently running in India has become obsolete against key rivals Maruti Suzuki Ciaz and Honda City despite the revisions as it first broke into the market in 2011. In the light of this, the new generation model has been caught testing in auto maker’s home country of South Korea.

With all due credits to Auto Tribune, we have showed pictures of the camouflaged test mule. It is expected to be launched in the later parts of this year in its home market before reaching India within the end of 2016-17 financial year. The test car revealed very minor details but it can be said that the brand’s single-frame hexagonal grille signature grille will be featured.

The previous spy pictures showed a dual-tone interior with two HVAC vents at the rear. The other changes likely to be accompanied are the triangular quarter glass panel, rear windows with taller stance, stylish ORVMs, etc. The cosmetic modification in the next generation Verna with Fluidic Sculpture v2.0 design language won’t see any mechanicals changes under the bonnet it has been rumoured.

On the inside, it will have improved instrument cluster, updated touchscreen infotainment system with revised upholstery and cabin trims. However, the four-speed automatic transmission could be replaced to make way for a seven-speed dual-clutch automatic.

Currently, the 1.4 litre diesel Verna develops 89 bhp at 4000 rpm and 220 Nm of peak torque from 1750 rpm and comes coupled with a six-speed manual transmission. The 1.6 litre diesel produces 126 bhp at 4000 rpm and 259 Nm torque from 1900 rpm. It is mated with a six-speed manual gearbox as well as a four-speed automatic with triptonic function as option. The 1.4 litre petrol makes 105 bhp at 6300 rpm and 135 Nm of torque at 5000 rpm. It is connected with a five-speed manual gearbox and the 1.6 litre range-topping four-pod VTVT petrol generates 110 bhp of maximum power output.

The Hyundai Verna Fluidic had a difficult sales last year with the best month coming in March after rounding 3,400 units in India. The 2016 updates model saw Dual Airbags and ABS(Anti-lock Braking System) made as standard features across all variants. The larger seven-inch Smart touchscreen infotainment system with navigation function was also introduced with a price hike of Rs. 20,000 across the range.
Source: AutoTribune