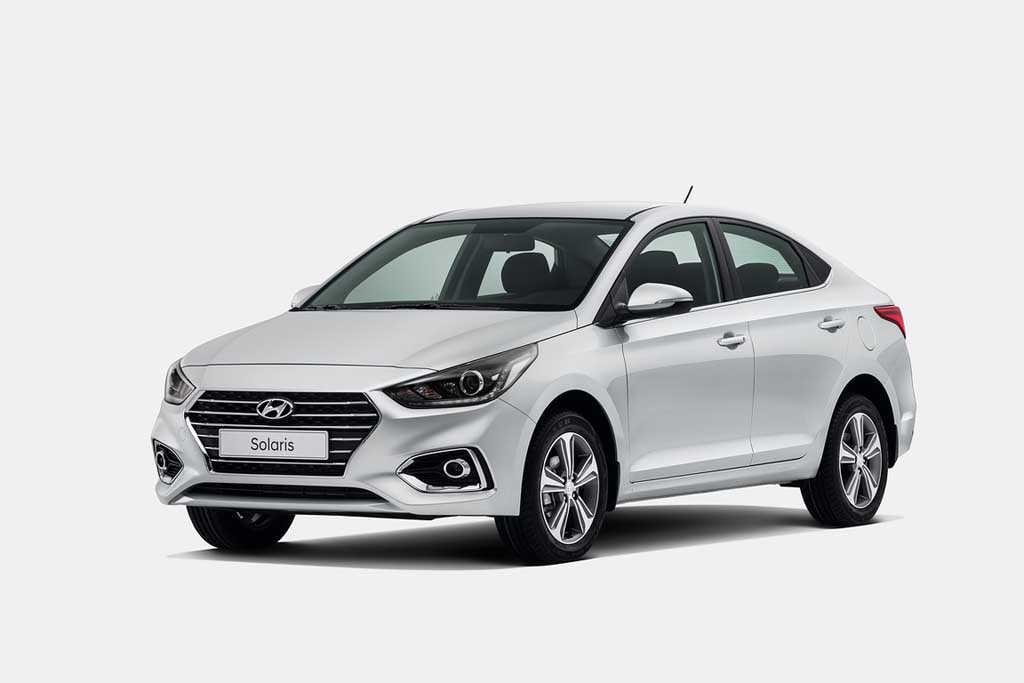 All-new 2017 Hyundai Solaris has been unveiled in Russia. The stylish mid-size sedan is ready to go on sale in the country later this month and following China, Russia is the second global market to receive the new generation Solaris. The sedan is also known as Verna in some markets including India and the 2017 Hyundai Verna is ready to be launched in our domestic market by mid-2017. 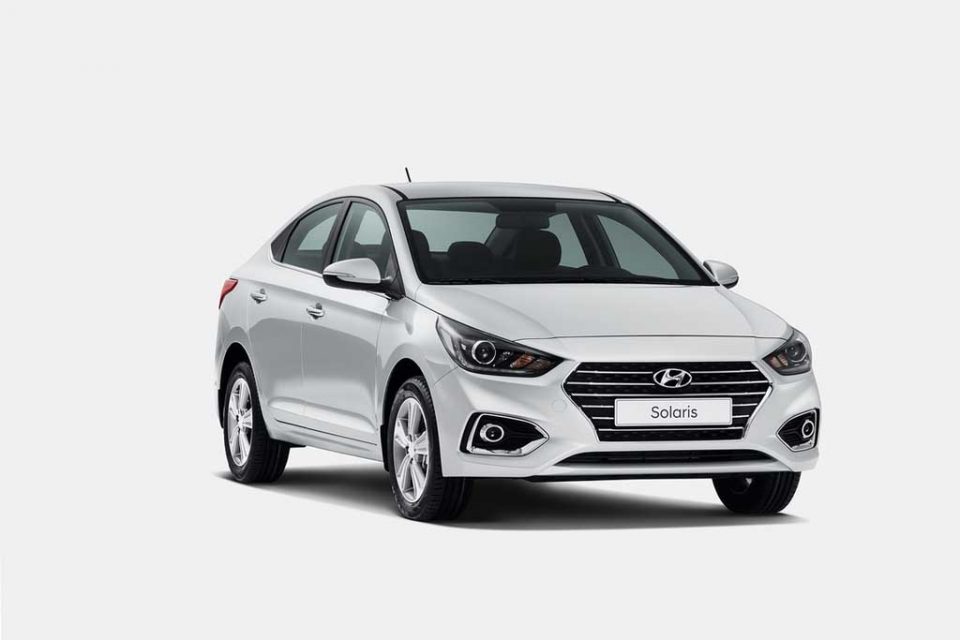 The rear fascia of the sedan boasts repositioned registration enclosure and a revised bumper. Dimensionally, the new generation Solaris measures 4,405 mm in length, 1,729 mm in width, and it has a wheelbase of 2,600 mm. To conclude, it appears longer and wider than its predecessor. The car will be available four different trims – Active, Active Plus, Comfort and Elegance. 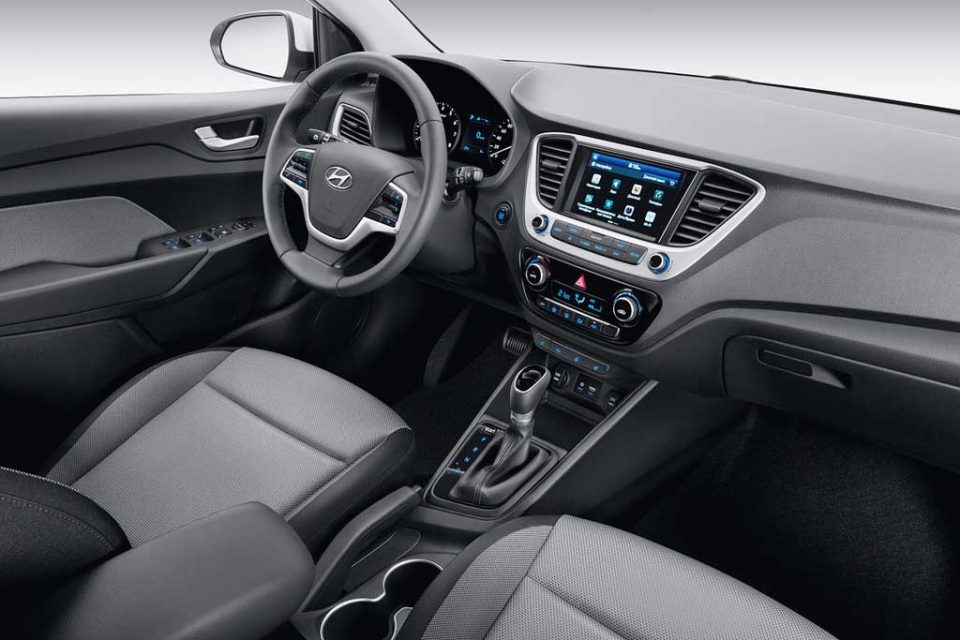 Inside the cabin, new generation Hyundai Solaris comes more upmarket and appealing than the outgoing one. It features a Black interior and dons silver accents around the centre console and on the multi-function steering wheel as well. Thanks to the additional length and width, 2017 Hyundai Solaris offers more space and comfort for the occupants.

Power source for the upcoming sedan is same as its predecessor. The engine options include a 1.4-litre four-cylinder engine generating 100 hp of peak power, while the other motor is a 1.6-litre four-cylinder unit kicking out 123 hp of peak power. Transmission options include a 6-speed manual gearbox and a 6-speed automatic unit as well. Pricing of the sedan will be announced towards the end of this month.