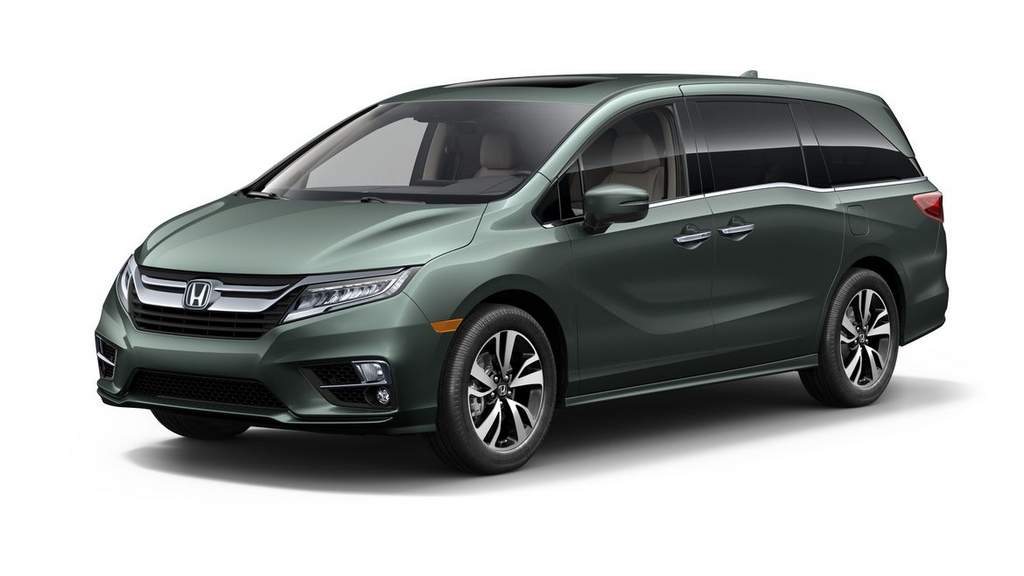 Honda teased the new generation Odyssey minivan late last month and it has now publicly premiered at the ongoing 2017 Detroit Auto Show in Michigan. The teaser sketch was all-flashy and dynamic but if you had any idea of the looks of older or existing versions of Odyssey family carrier, you would not be too excited about its design. However, the Odyssey is never about its styling though.

The fifth-generation Honda Odyssey has huge tasks ahead but with advanced in-car tech, active safety features and fuel-efficient powertrain, it is hoping to be the best by beating the best in its popular family-based segment. In the US market, it is one of the top products along with CR-V that Honda sells and by the looks of things and glancing over the features list they got another winner here.

Also Read: 2017 Honda CR-V Goes on Sale in US with New Turbo Engine 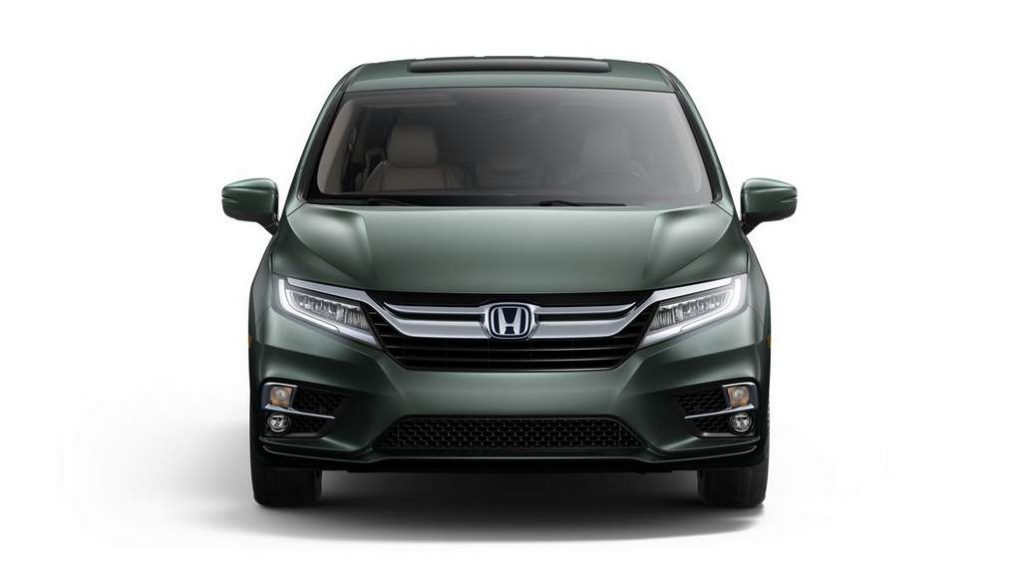 Some of the features the new-gen Odyssey comprises of as standard on EX or above trims are Honda Sensing techs, new touchscreen infotainment system with Honda’s own OS, 4G LTE Wi-Fi connectivity, latest Rear Entertainment System with video streaming, a Magic Slide second-row seat that significantly optimises passenger comfort, CabinTalk and CabinWatch and much more. 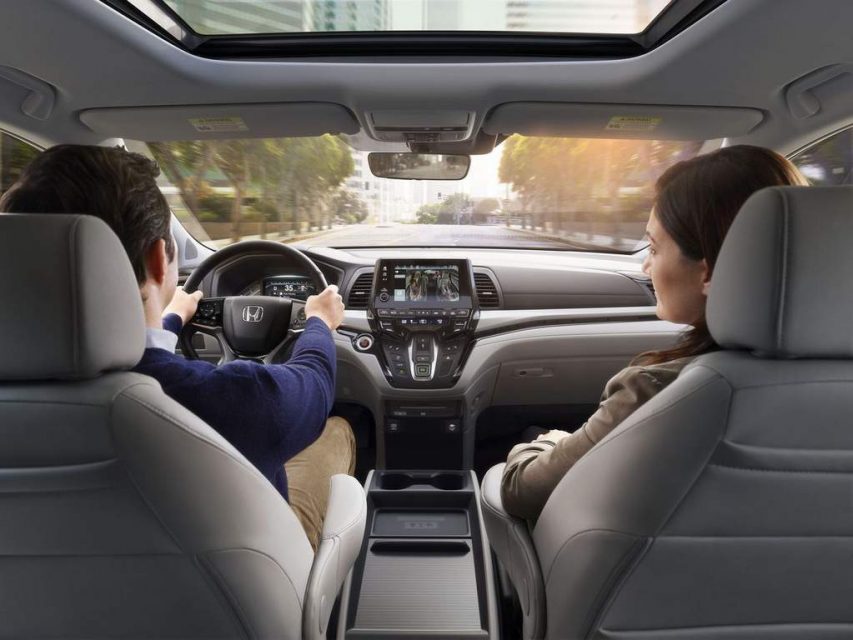 Open the door, the customers will be greeted with soft touch instrument panel, new seven-inch colour TFT display, triple door seals, acoustic front and side glass and several connectivity features as mentioned before that lets the owners keep track of what’s in the cabin, control the interior environment, talk to second and third row passengers, create an audio jukebox and do several other things. Rivalling against the likes of Toyota Sienna, Kia Sedona and the Dodge Grand Caravan C, it shares underpinnings with the Honda Pilot and Acura MDX crossovers. It gets power from a 3.5-litre i-VTEC V6 petrol engine that makes 280 hp and is coupled with either a nine-speed automatic or an all-new ten-speed automatic on range-topping models.