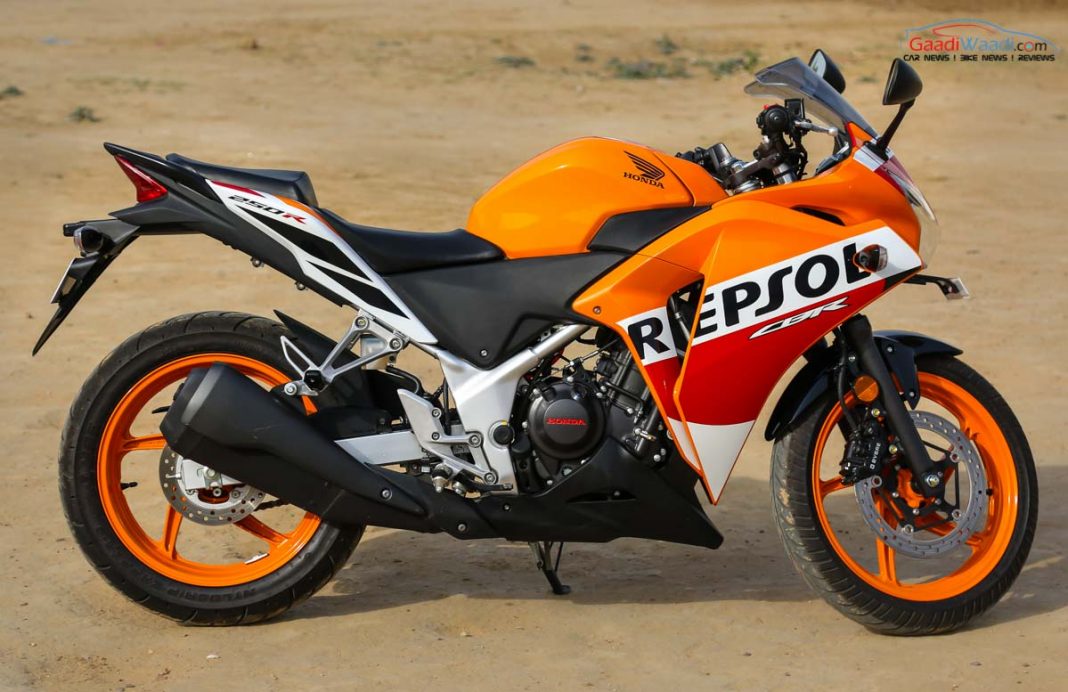 2017 Honda CBR250R BSIV and CBR 150R BSIV will launch in India sometime during the festive season; to come equipped with required AHO feature

Since launching in 2011, the Honda CBR 250R hardly received any updates in the Indian market. Despite that, the popularity of the fully-faired motorcycle has always been on the up through the years. Honda’s Indian website does not show the 250 R as well as its smaller cousin the 150 R because they are yet to be updated to meet the BS-IV compliance.

The subject of the industry switching to BS4 emission regulations has been on the highlight reel recently as some manufacturers were expected to drop the less popular models due to the costs involved in converting from BS3 to BS4. In the case of CBR 250R and CBR 150R, Honda isn’t putting them off as we can officially reveal. 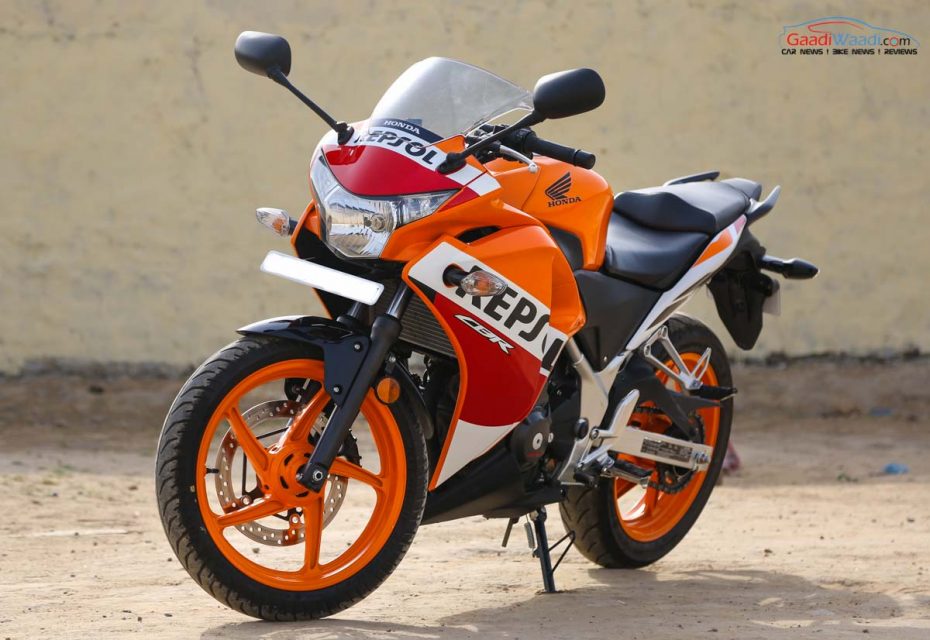 In an exclusive report, we can reveal that the 2017MY entry-level CBRs will be launched in India in the next three or four months. A top official from Honda has said us that the launch timeline could be around the festive season. This means October is the most probable month for the 2017 CBR 250R and CBR 150R to enter the Indian market.

A couple of months ago, Honda launched the updated CBR 250R with new colour schemes in Japan s similar to the 2017 CBR 650F. We can expect a few decal changes as well when the India-spec model gets introduced here. The powertrain updates will be limited to the engine complying with BS4 emission regulations as the 250 cc single-cylinder mill will continue to produce 26 bhp of maximum power and 23 Nm of peak torque.

Similarly, the 2017 CBR 150R’s 149.4 cc engine will stick with developing 18.3 bhp and 12.6 Nm torque. It is mated to a six-speed transmission. Another mandatory feature both the motorcycles will come equipped with is AHO (Auto Headlamp On).