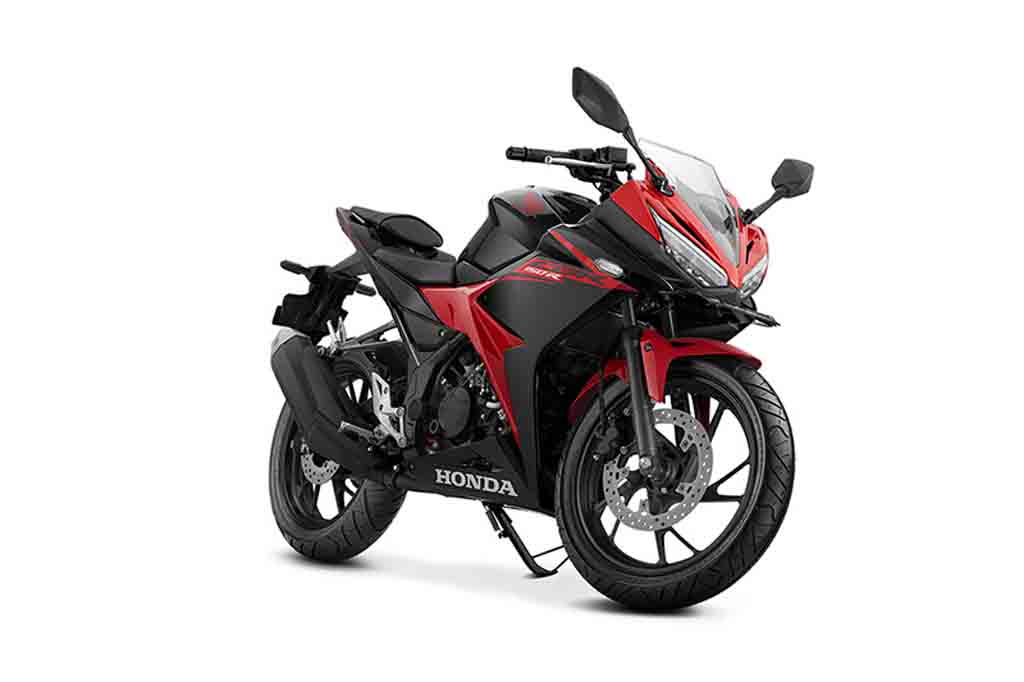 India launch of 2017 Honda CBR150R is not confirmed yet despite high expectations; looks sharper and different than the current model

Honda CBR150R is one of the most popular bikes from the Japanese two-wheeler manufacturer with its sporty design and commendable performance. The 2017 CBR150R has been already unveiled and launched in couple of markets, but India launch of the bike is not confirmed yet, despite high expectation. However, it receives two new and exciting colour options in the Indonesian market enhancing the visual appeal further.

The Honda Indonesia has introduced two completely new colour options to the 2017 CBR150R, which are the Victory Black Red and the Slick Black White. The India-spec model is available in three different colour options, which are Jazzy Blue Metallic, Sports Red and Candy Palm Green. The 2017 version of the bike looks much sharper and sportier than the model, which is on sale in India. 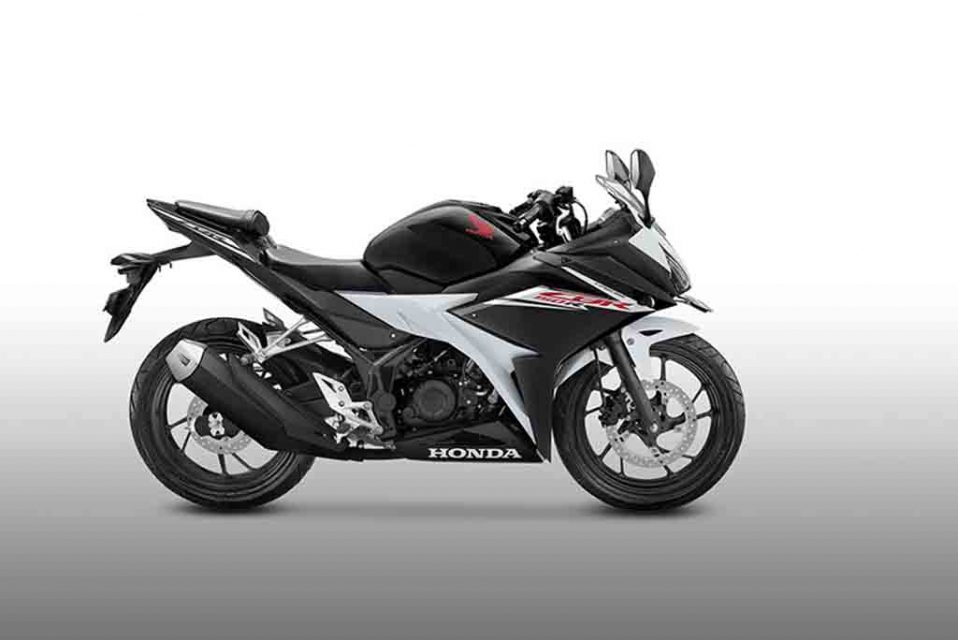 The 2017 Honda CBR150R takes design inspiration directly from the Japanese two-wheeler manufacturer’s range of sportsbikes. The front fascia is completely new from its predecessor and instead of a single piece wide and large headlamp the new model boasts two sleek and sharp LED headlamps. The front cowl and the fairing have been updated compared to the previous model. A chunky and muscular fuel tank increases the visual appeal further.

Instead of the analog and digital display available in the CBR150R on sale in India, the 2017 edition gets fully digital instrument cluster with sharp design. The seat quality has been improved, tail section come revised and the taillight too gets updated. Overall, the entire bike appears much more appealing compared to the previous one, which is still on sale in our country. 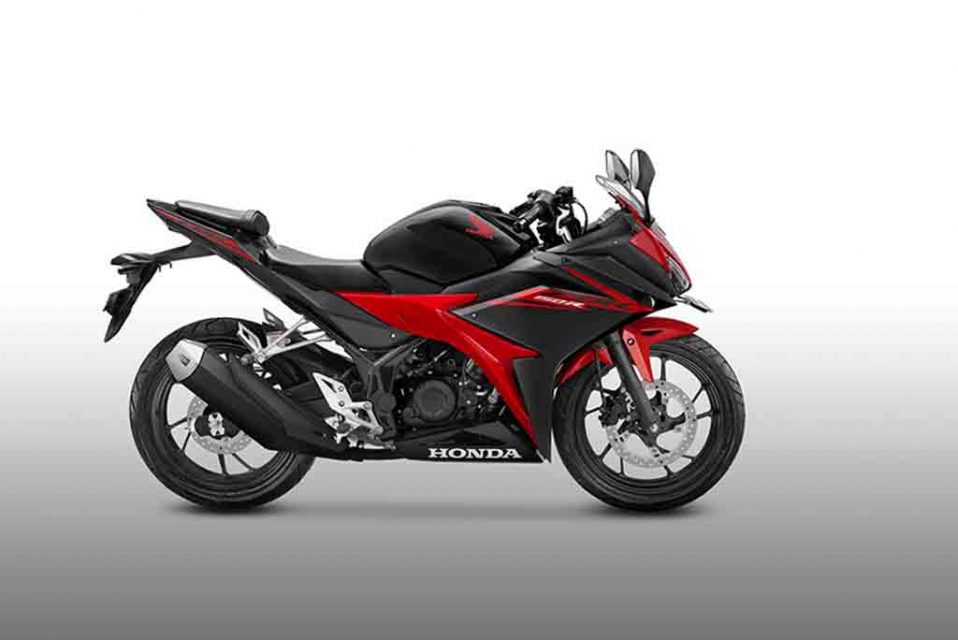