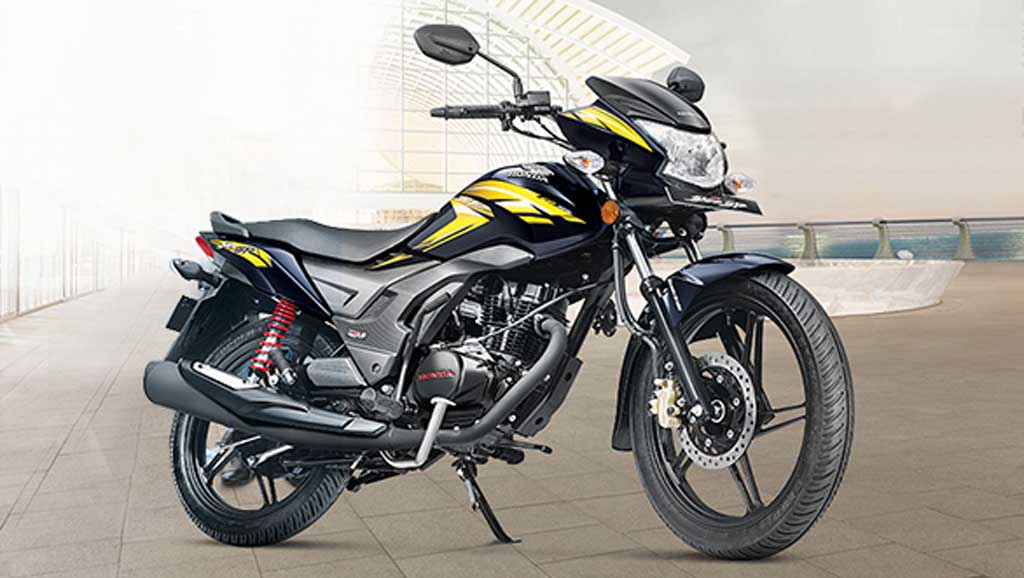 Apart from the new emission norms, the domestic two-wheeler industry is also adapting to the new safety rules made mandatory by the Government of India. And thus, the updated 2017 Honda CB Shine SP also comes adopting Auto Headlamp On (AHO) technology. It also comes wearing new body graphics enhancing the appeal of the 125 cc commuter model. 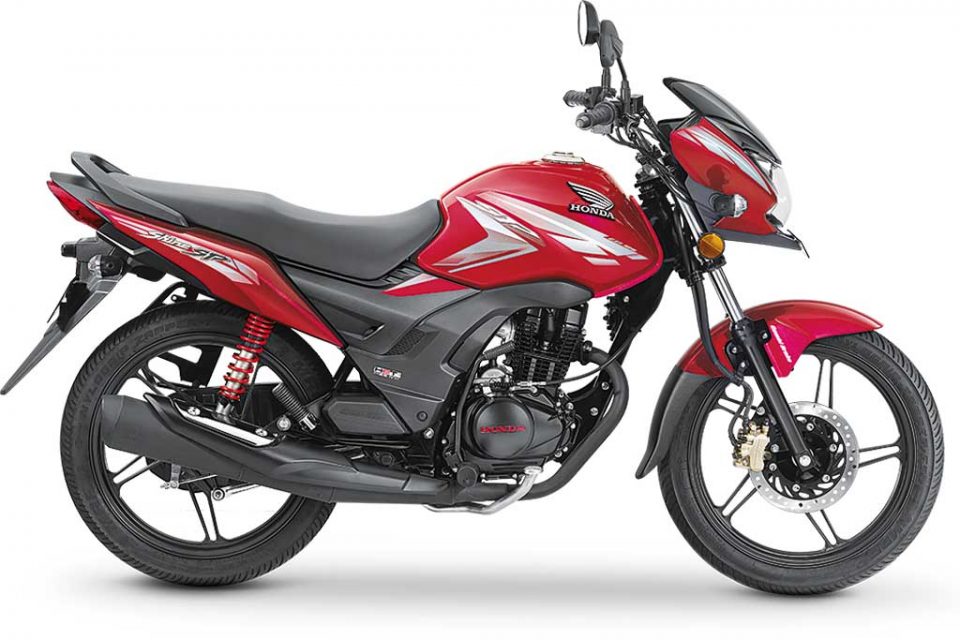 In terms of design, the bike has not changed from its predecessor. But the new graphics surely add zing to the model. Besides, Honda has also added new MRF Nylogrip low rolling resistance tyres to the CB Shine SP. With this new tyre, the bike is expected to be delivering improved fuel efficiency. Honda hasn’t claimed anything regarding the fuel economy but the company says that it is patenting the technology.

Speaking about the power source, the 124.73 cc air-cooled, single-cylinder engine now comes as updated BS IV emission norm compliant and it also receives HET technology. The engine is mated to a 5-speed manual transmission and it churns out 10.3 PS of peak power and 10.3 Nm of peak torque. The power output has dropped slightly, as the BS III engine generated 10.7 PS. 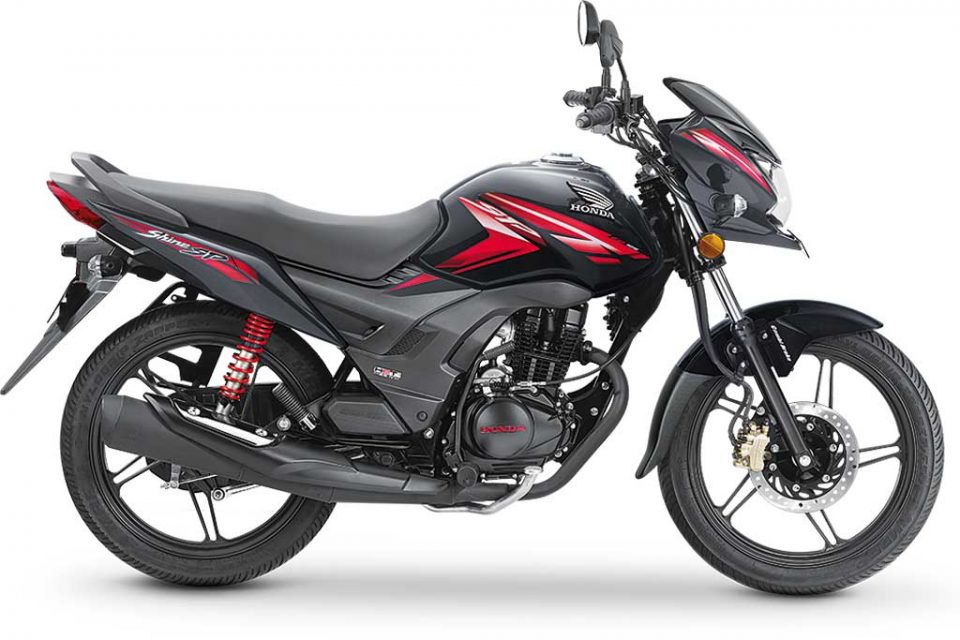 The 2017 Honda CB Shine SP can run to a claimed top speed of 93 kmph and even more in real world conditions. Braking duty is done by a front disc brake and a rear drum brake. Suspension duty is taken care of by a telescopic front fork and a spring loaded hydraulic type suspension at rear.