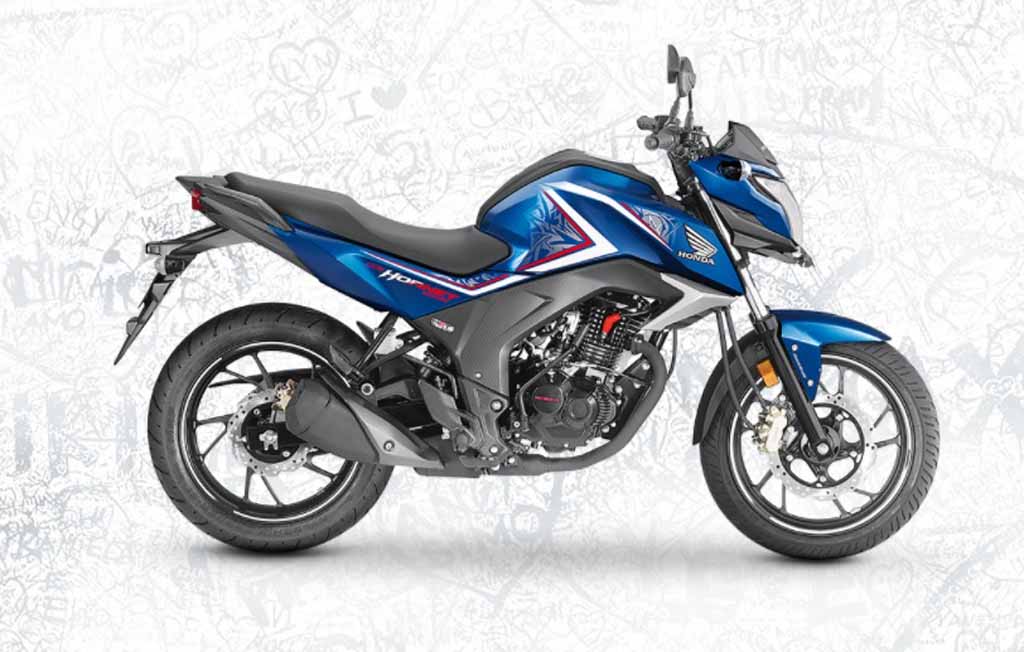 Honda Motorcycle and Scooter India Pvt Ltd has launched the 2017 CB Hornet 160R in India priced from Rs. 82,095 (ex-showroom, New Delhi). The new model comes 2 kg lightweight than the previous one and it receives two new colour options that include Athletic Blue Metallic and Sports Red alongside the existing Striking Green and Mars Orange paint scheme.

Booking for the bike is being accepted at Rs. 5,000 and deliveries will commence from later this month. The Honda CB Hornet 160R has received positive response thanks due to its sporty and exciting design, attractive features and powerful engine. But, the bike couldn’t fetch desired sales result for the Japanese two-wheeler manufacturer. Now, with the updated new model, HMSI hopes to see better result.

Honda CB Hornet 160R comes sharing its frame with the CB Unicorn 160, but the design is fresh. The bike has been designed focusing the young age customers of the country. It looks very muscular and sculpted from all the corners. The bike gets sharp headlamp with Auto Headlamp On (AHO) technology. A fully digital instrument cluster adds zing to the bike and gives it a premium touch.

The chunky fuel tank gets a sculpted appearance and it sports faux carbon fibre element on top. Instead of split seats, this bike comes with a long seat, with the riding position lowered to give the rider better control over the machine. There is a split grab bar at the back offering comfort to the pillion rider and the bike features a X shaped LED taillight. The chunky looking exhaust gets shiny chrome plating on it enhancing the visual appeal further. 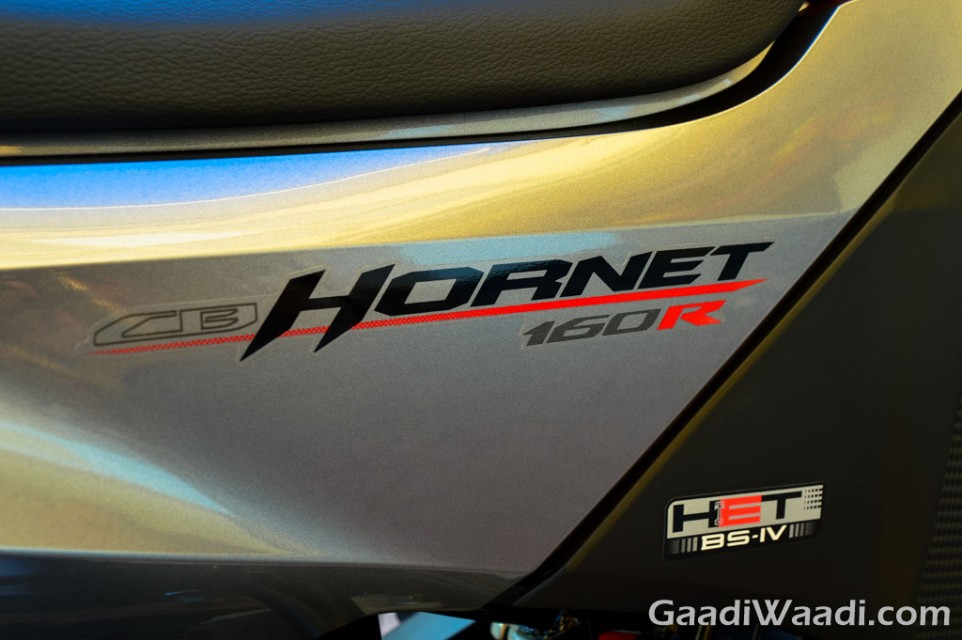 Power source for the Honda CB Hornet 160R is a 162.7 cc single-cylinder, air-cooled engine mated to a 5-speed gearbox. The engine is capable of churning out 15.5 bhp of peak power and 14.61 Nm of peak torque. For braking duty, it is equipped with petal disc brakes at both ends. Interestingly, HMSI is expected to launch a fully faired version of the CB Hornet 160R, which is likely to arrive sometime later this year.