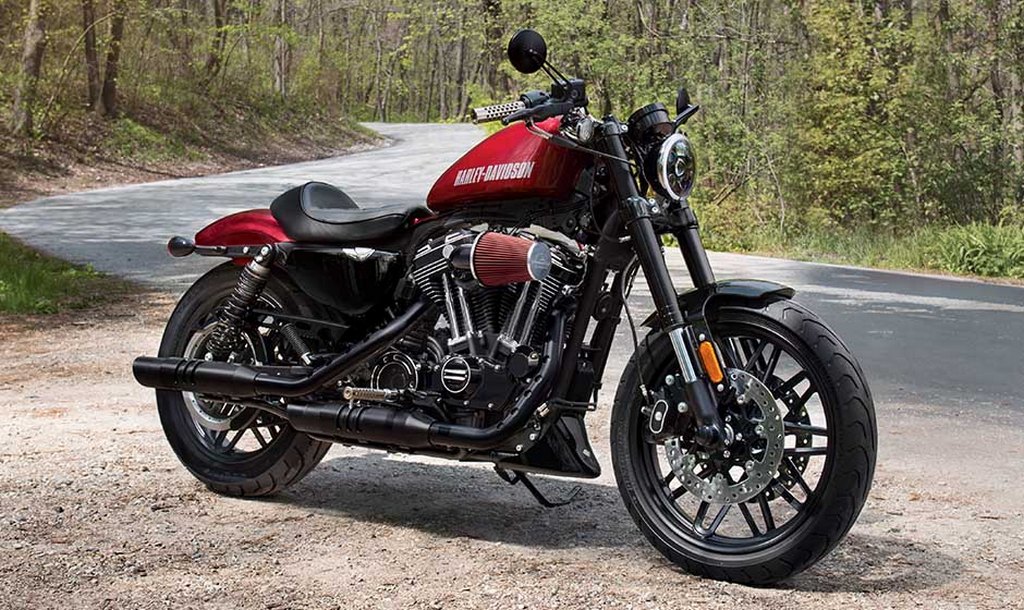 Harley-Davidson revealed the 2016 Dark Custom series last September before showcasing them at the 2016 New Delhi Auto Expo in early February. The American motorcycle giant added another model to the Sportster range in the US as the new Roadster was born in April. The 2016 HD Roadster seems to be stretching its wings as the cruiser has been launched in India at a price of Rs. 9.70 lakh (ex-showroom, New Delhi) as we predicted a few days earlier.

The current Sportster lineup in India comprises of the popular Iron 883, 1200 Custom and the Forty-Eight. While the Street 750 continues to drive the sales for Harley in India, the new Roadster is said to be primarily targeted at younger generation customers. The 2017 Roadster motorcycle, based on the Fort-Eight, measures 2,185 mm in length and has wheelbase of 1,505 mm. As part of the 2017 range of motorcycles launched today, the Roadster also gets the all-new, fuel-efficient and more linear power delivering engine from the Milwaukee-Eight family. The unladden seat height of the Roadster stands at 785 mm and it boasts 150 mm ground clearance with 140 mm trail. The fuel tank can hold a volume of 12.51 litres and the bike weighs at around 250 kilograms. To accentuate the rear wheels, the fender section has been chopped by 1.5 inches and the new two-up seat offers low riding profile. It will be offered in four colour schemes namely Velocity Red Sunglo, Black Denim, Vivid Black and Billet Silver/Vivid Black.