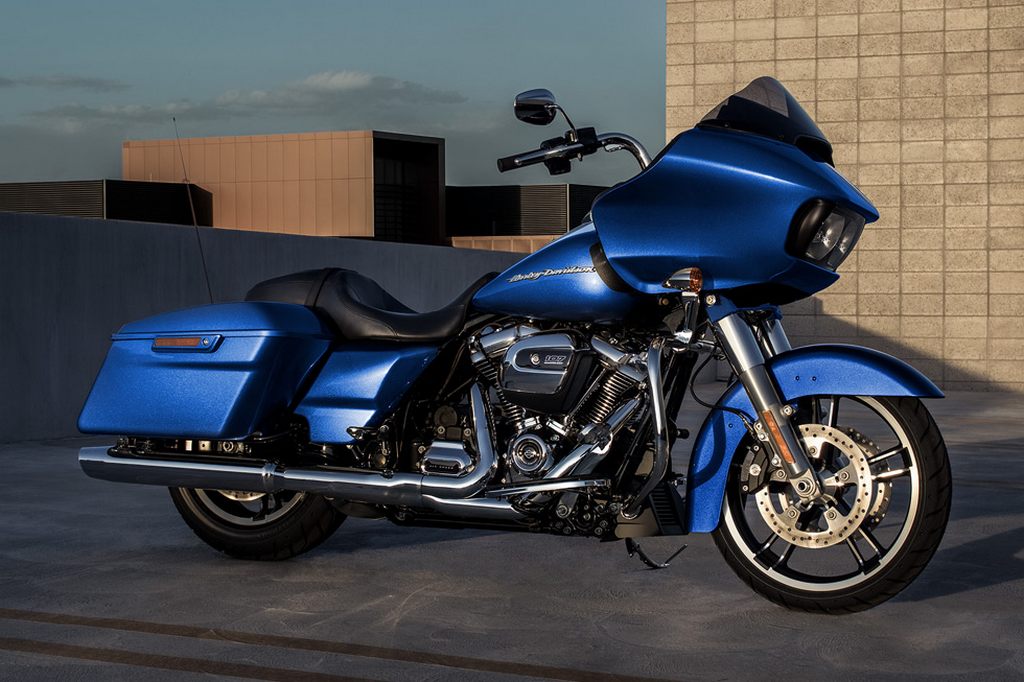 The American motorcycle manufacturer Harley Davidson has launched the 2017 series of its existing range while introducing two new models to the Indian lineup. The current fleet of HD motorcycles stands with 13 models courtesy of an all-new Roadster and the top-of-the-scale Road Glide Special. In a quest to improve the safety standards of its motorcycles, Harley Davidson will be selling is entire portfolio with ABS (Anti-lock Braking System) fitted as standard equipment.

The 2017 HD range starts with a price tag of Rs. 4.91 lakh for the bestselling Street 750 and it spikes up to Rs. 50.62 lakh (ex-showroom, Delhi) for the flagship CVO Limited. Besides the two new models, the CVO Limited gets the brand new Milwaukee-Eight family of engines and in fact the entire Touring range is now equipped with the new powerplants. While the range-topping Roadster, priced at Rs 9.70 lakh (ex-showroom Delhi), in the Sportster series aims at appealing for young buyers, the Road Glide Special is a completely different animal. It produces a peak torque of 150 Nm at 3,250 rpm and is claimed to be more powerful, smoother and fuel-efficient compared to the outgoing powertrain. The cruiser comes adorned with a 6.5-inch touchscreen infotainment system, Jukebox with USB port, adjustable rear suspension, keyless ignition, etc. The CVO Limited, which is already available in the market, has been updated with the new 1,868 cc V-twin Milwaukee-Eight engine as well. It generates 10 per cent more torque than the previous model – 168 Nm delivered at 3,250 rpm.