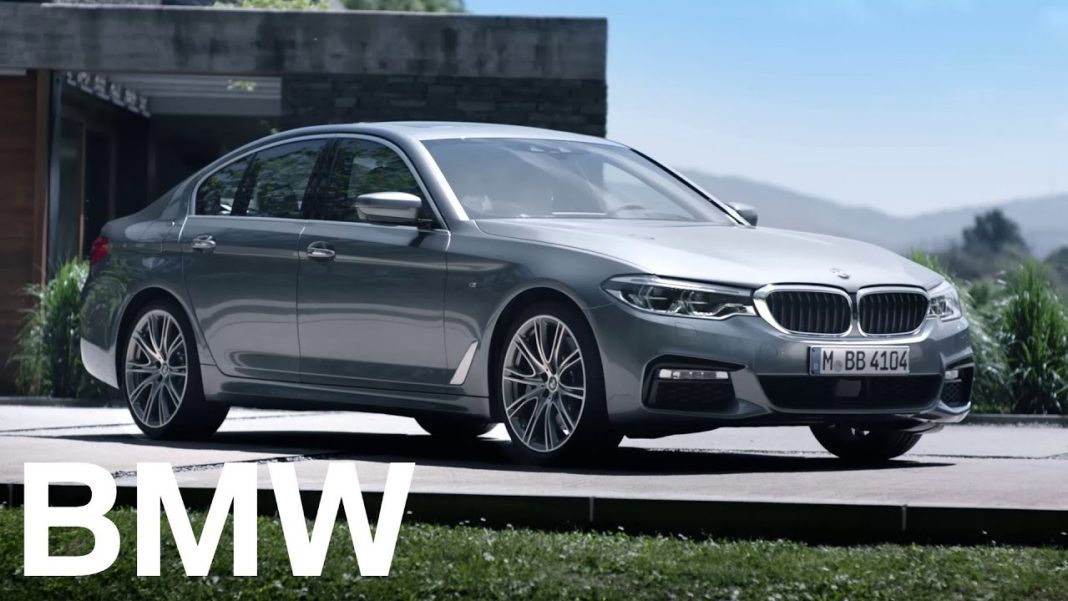 2017 BMW 5-Series is making headlines all around world with its sheer stylish design. Apart from the revised styling of the upcoming all-new BMW 5-Series, the luxury sedan sports several unique features, and as BMW has revealed, it is equipped with semi-autonomous driving technology. Autonomous driving technology is every other automaker’s area of research and development now a days, and BMW has shown its capability in the newly revealed 5-Series.

2017 BMW 5-Series gets Steering and Lane Control Assist, which relieves the driver from strain, specially on highways. It takes over control of the car from driver with one push of button and works with help of sensors and radars fitted to the car. Upcoming BMW 5-Series is the first model from the German brand, which features several autonomous driving functions.

The semi-autonomous driving technology keeps the car in its desired lane at a speed of up to 209 kmph. It can also change lanes at speeds between 70 kmph and 180 kmph using indicators. Also the driver can take control of the car whenever he or she wants with single push of button.

All-new seventh-generation 5-Series has used plenty of aluminum and it is based on a new platform, which has reduced its weight by around 100kg compared to its predecessor. It comes with much aerodynamic efficiency, which is helped by the design and technologies used in the car. 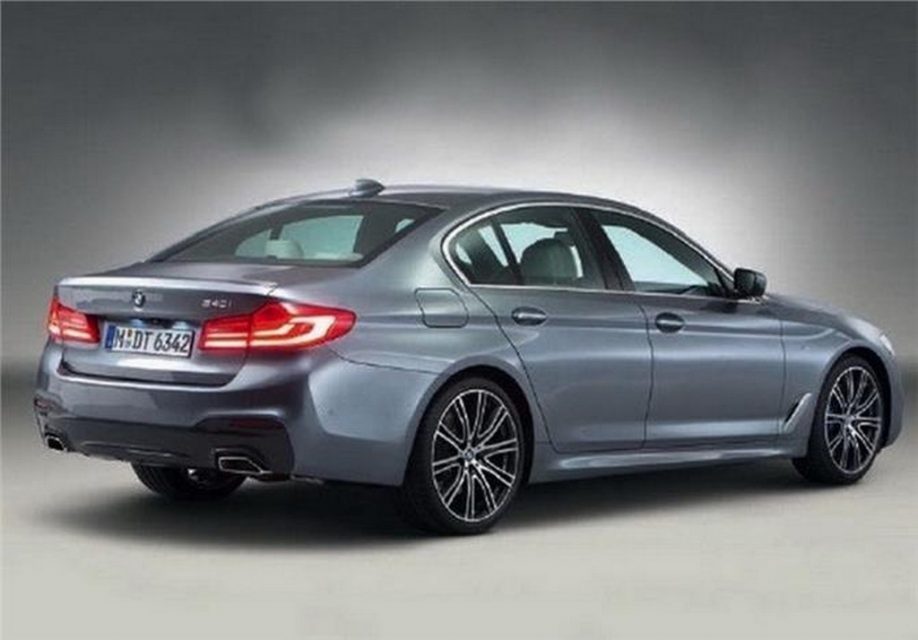