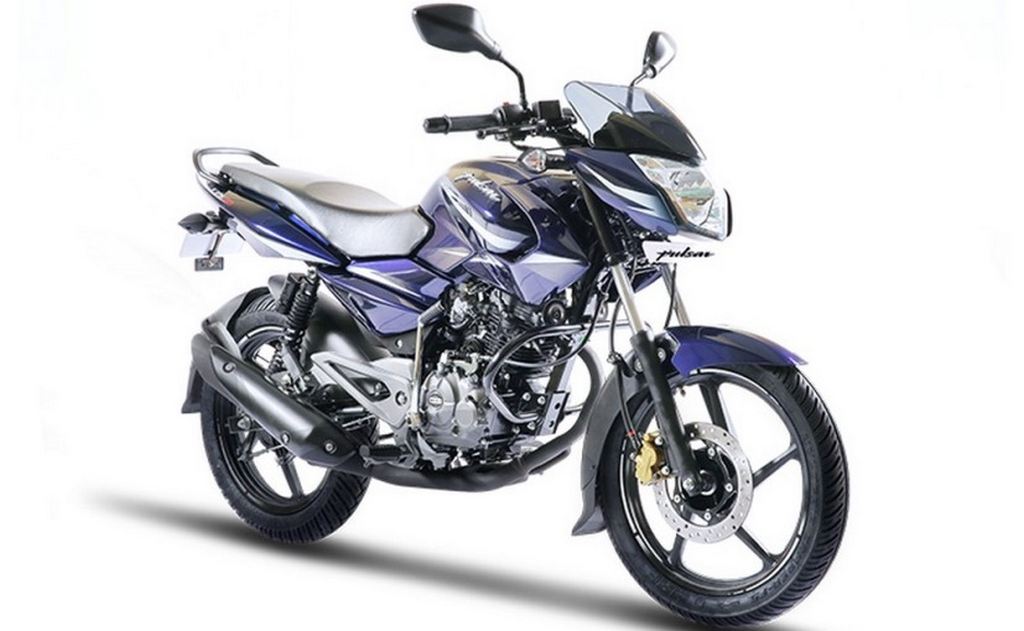 The 2017 Bajaj Pulsar 135LS gets some cosmetic updates with new colour schemes and stickers; no change in specifications

The 2017 Bajaj Pulsar 135LS was spotted at a dealership a few days ago and fuelled an imminent launch speculation. Now it has officially entered the market and features refreshed appearance like its other updated siblings in the Pulsar lineup. Bajaj Auto has tweaked its Pulsar range with cosmetic updates and also with the new BS-IV engines. Like its siblings the Pulsar 150, Pulsar 180 and Pulsar 220F the Bajaj Pulsar 135LS also dons similar cosmetic changes.

In terms of design, the 2017 Bajaj Pulsar 135LS wears new colour scheme and sticker options. Apart from that, the bike sports matte finish handlebar, an uni-body seat, blackened heat-shield over the exhaust canister and a single piece grab rail for the pillion rider. The analog-combo digital instrument cluster and red rim decal on black alloy wheels enhance the sportiness of the bike. As per the mandate by the Indian government, the two-wheeler manufacturers present in the country have to shift to BS-IV emission compliance from the current BS-III norms. The rule will be applicable from April next year. Bajaj Auto is among the forerunners to make its products BS-IV emission compliant. The company has already updated several models with new engines. Several other models are also in line to get updated engines.

The 2017 Bajaj Pulsar 135LS will be equipped with a BS-IV engine in the coming weeks. The current model draws power from a 134.66 cc single-cylinder, air-cooled engine. Paired with a 5-speed transmission, the engine churns out 13.56 PS of peak power at 9,000 rpm and 11.4 Nm of peak torque at 7,500 rpm. Power and torque output of the updated model will remain unchanged.