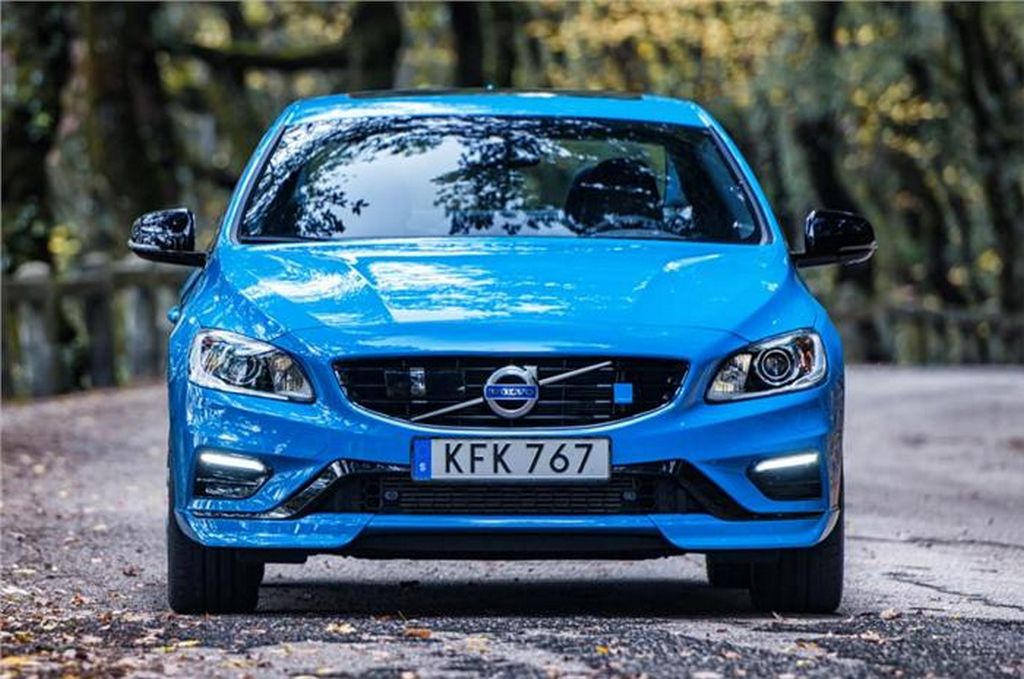 Volvo has unveiled the performance-based version of the V60 estate for the international markets. The Volvo V60 Polestar will be powered by the four-cylinder twin-turbocharged petrol motor on which the Polestar performance division laid its hands on.

The new Drive E mill replaces the big 3.0-litre turbo inline-six engine and in spite of being 1,000 cc less and two cylinders down, it can produce a maximum power output of 367 hp – 17 horsepower up on its predecessor.
The engine is coupled with an eight-speed automatic transmission and a 4WD system enhanced by Polestar. It will compete against the new Audi S4 as it’s tuned to hit 100 kmph from standstill in just 4.8 seconds.

Whilst being a tenth faster than the Audi S4 Avant, it can accelerate up to a top speed of 250 kmph. The uprated engine is nothing but the same T6 powerplant found in the S90 sedan and XC90 flagship SUV. The new camshafts, a large turbo and air intake, high efficient fuel pump and new conrods have all been introduced to the twin-turbo engine to make it produce more horsepower and performance. 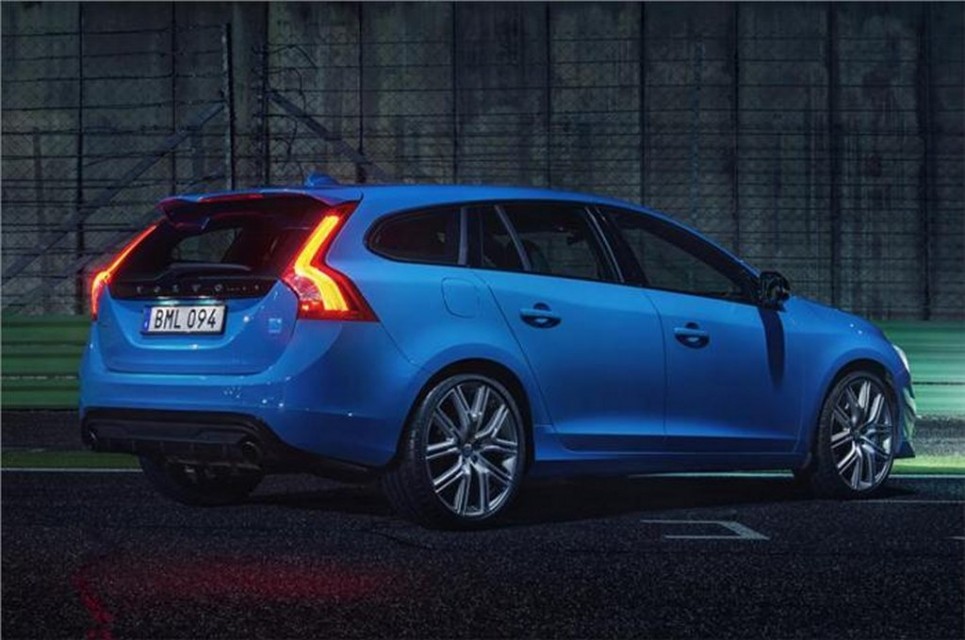 In fact all these components are derived from the Volvo S60 Polestar TC1 tin-top race car of Polestar Cyan Racing contesting in the ultra competitive FIA WTCC (World Touring Car Championship). Improving the weight distribution by reducing the load over the front axle by 24 kg has enhanced the handling characteristics according to Volvo.

The overall estate itself tips the weighing scale 20 kilograms less than the stock model. The power steering has received updates alongside bigger brakes for additional stopping power. It will be sold as a limited production version across the globe as only 1,250 to 1,500 examples of the new V60 Polestar will be manufactured.

The RS7 Sportback and RS6 Avant arrived in India last year and speculations suggest the Audi A6 Allroad Quattro displayed at the Auto Expo 2016 could be present here in the not so distance future as well. If the luxury estate segment booms, we could see Volvo making moves to introduce the V60 but as for now its Polestar variant is not coming anytime soon.

Volvo launched the S60 Cross Country last month for the domestic market and it will be followed by the V40 hatchback facelift in middle parts of this year along with the S60 Polestar. The XC90 Excellence SUV and the all-new S90 sedan are expected to grace Indian shores in the third quarter of 2016.