2016 Volkswagen Beetle : The iconic hatchback is set to be re-introduced in India, brochure leaked ahead of next month launch

The trouble-hit German car maker with the emission cheating scandal is all pumped up to give the legendary niche hatchback a re-entry into the Indian market. Having imported over 30 units of Beetles into the country, it’s more likely that Volkswagen will be launching the hatchback in the second week of December.

Volkswagen India introduced the evocative Beetle hatchback back in 2009 before culminating the sales citing poor response among customers. 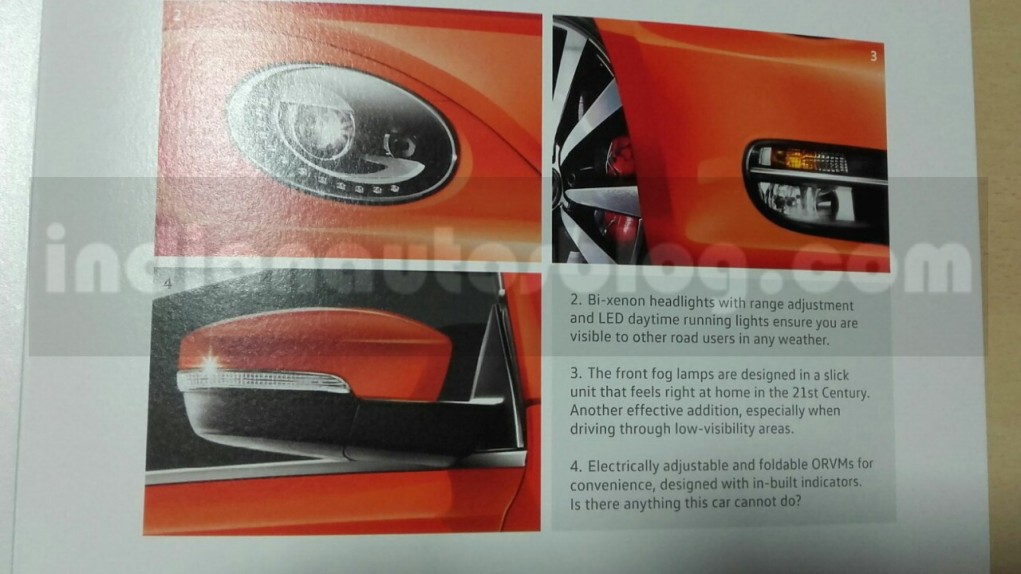 For the new generation Beetle, power comes from a 1.4-litre four-cylinder TSI petrol engine that produces 147bhp of power and a peak torque of 200Nm. This is the same unit that’s been found in the Jetta sedan. Coupled to a seven-speed DSG automatic gearbox, paddle shifters will be offered as standard.

The latest version of the Beetle retains a masculine look that was showcased back at the Delhi Auto Expo three years ago as the new generation model. However, it is longer and wider and rides on 16-inch alloy wheels whilst fitted with a rear spoiler. 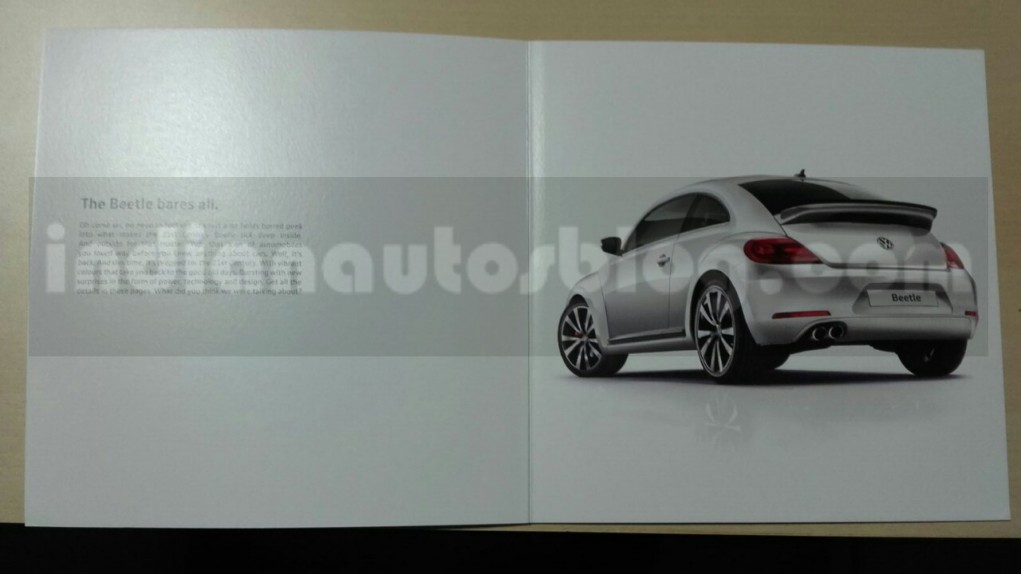 The new Volkswagen Beetle will be imported into India through CBU (Completely Built-Up Unit) channel and is expected to be priced between 30-35 lakhs. 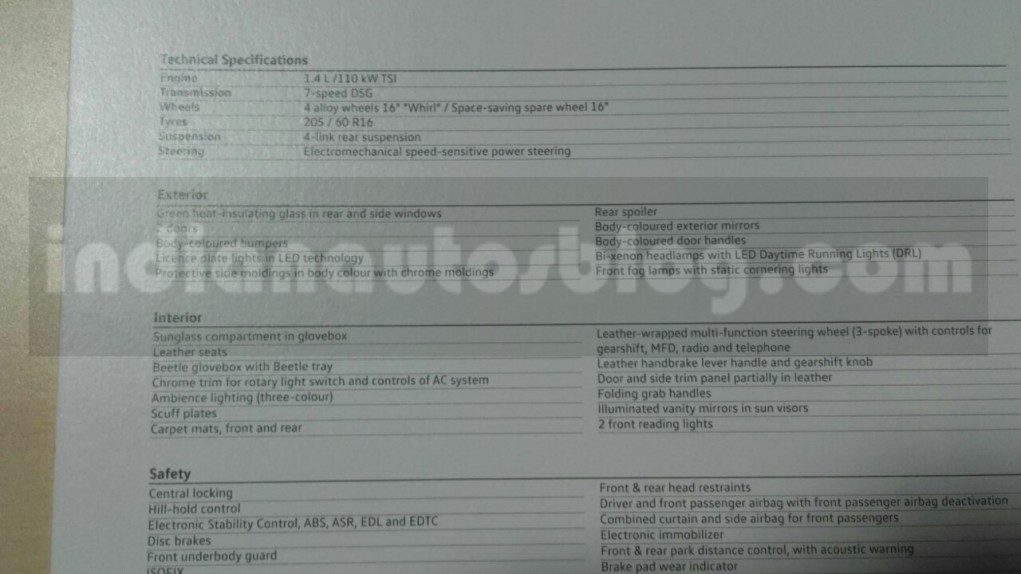 It will go up against the likes of Mini Cooper and Fiat Abarth 595 Competizione in the similar price bracket but both can churn out more power than their German counterpart. High pricing was the reason why the Beetle was pulled out of the Indian market but will Volkswagen price it very competitively to challenge its rivals is the impending question that needs to be answered?