2016 Triumph Bonneville, Street Twin, T120, T120 Black, Thruxton and Thruxton R are the motorcycles unveiled by Triumph and this is the first upgrade since the year 2001

Bonneville has been the pride and joy of the Triumph range despite the fact that their modern superbikes are also modern legends, loved by movie stars and Hollywood spies.

However, today marks the start of a new page in history to be exact as the British motorcycle maker has announced new models of the Bonneville range along with the very beautiful cafe racer, the Thruxton, in two avatars, the normal and the ‘R’ spec version. 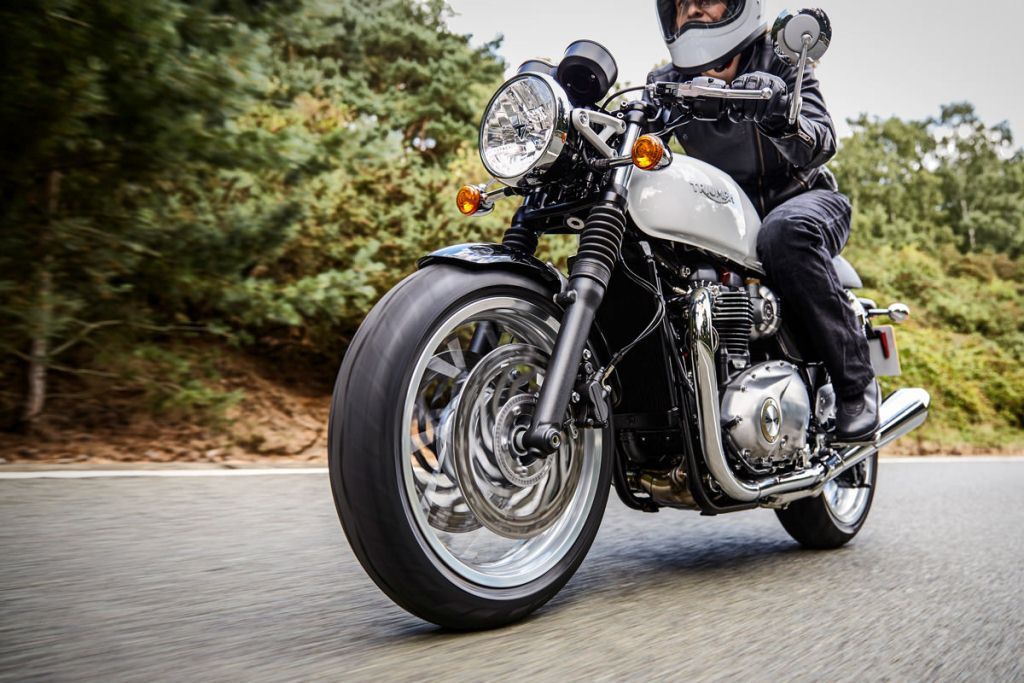 Styling wise there is new tank, new side panels, better seats and other tit bits have been changed to make more appealing. What exactly catches the eye more pleasantly and quickly are the colors, which Triumph has chosen for Bonneville and Thruxton such as Red, Matte black, Silver, British Green and many more.

Triumph like any other old school motorcycle maker is offering endless options to customize your Bonneville and Thruxton bikes cosmetically with stripes, seats, cowls and much more than expected. Rumours suggest that a 470-page accessory catalog is on the way. 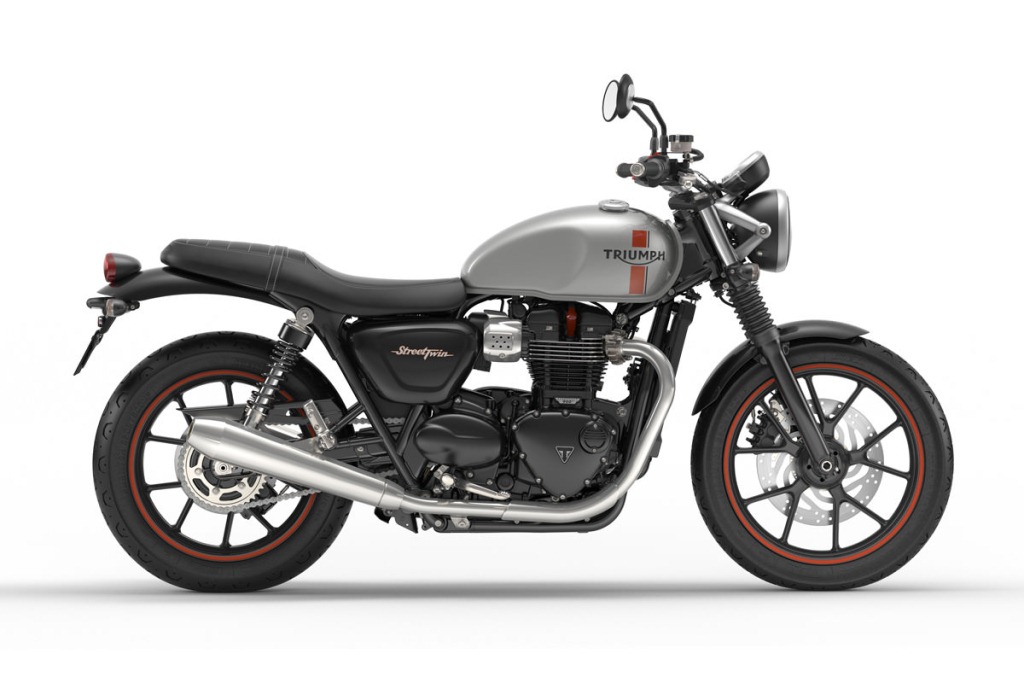 Mechanically, there it the new 900cc engine, which is replacing the 865cc engine. It makes 20 Nm of torque more at 80 Nm from the new engine. Power figures on all bikes are not out yet. Efficiency is said to be 36% more from all parallel twin engines that both these bikes are updated with. 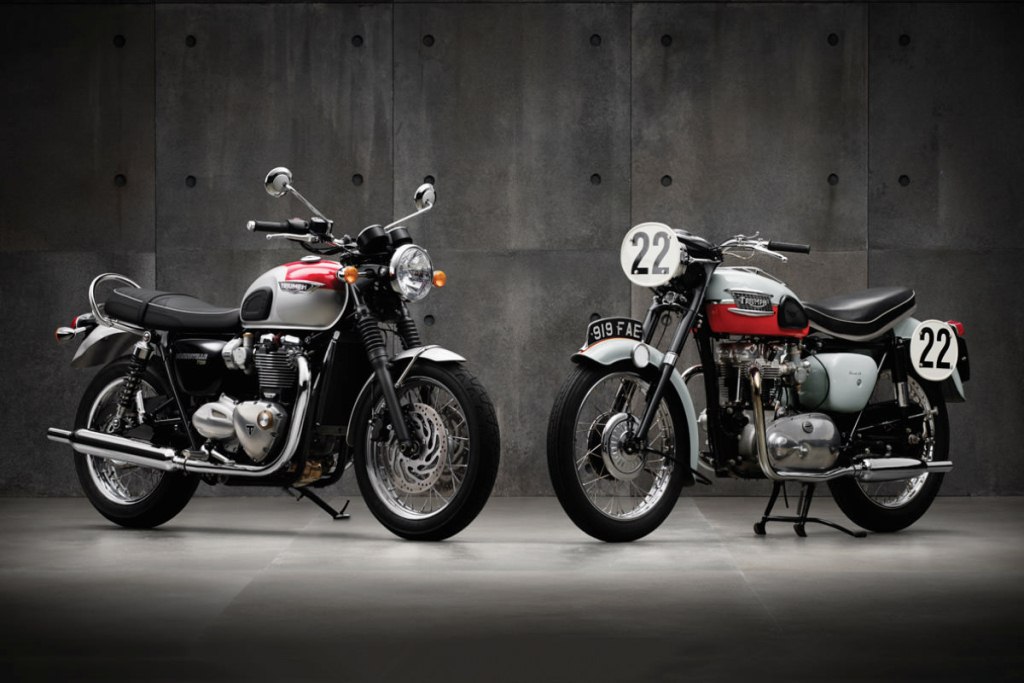 The 1200cc engine, which will come with T120 and T120 black are called as High Torque engines. Street Twin and Thruxton R both have an all-new chassis. Street twins on the other hand have longer travel suspension, ABS, switchable traction control, a slip assist clutch to make butter smooth throughout the rev range and safe riding experience. 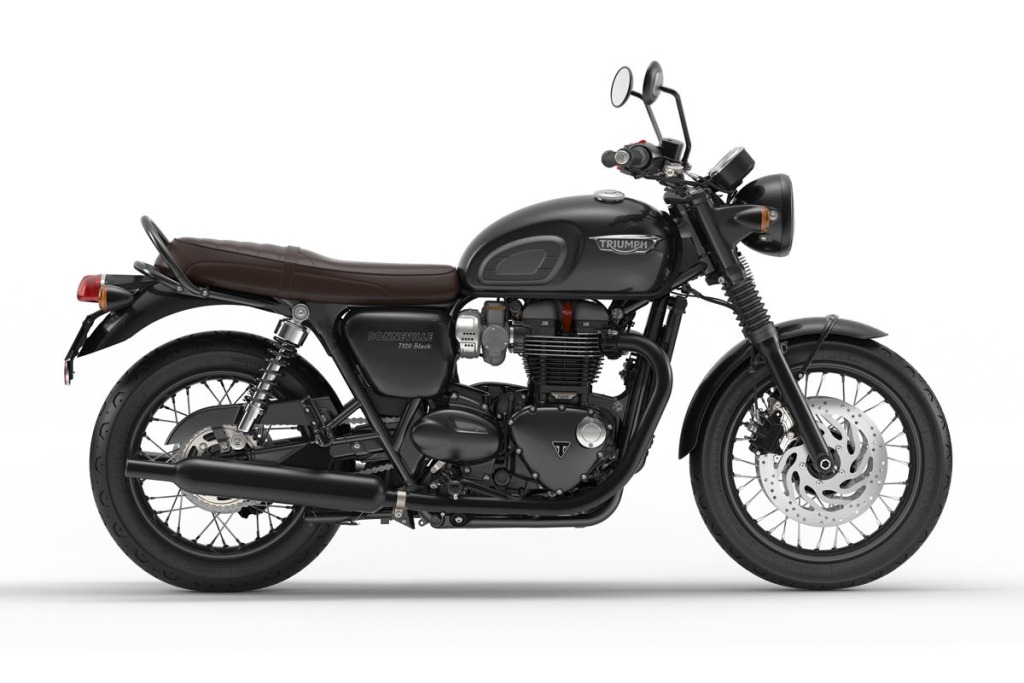 8-Valves engine makes 105 Nm of torque from its engine at 3100 RPM. The numbers are 54% more than previous version. Engine comes equipped ride by wire throttle, liquid cooling, which will help deliver smooth and linear power delivery in lower and middle of the power band thanks to an improved firing order of 270 degrees. 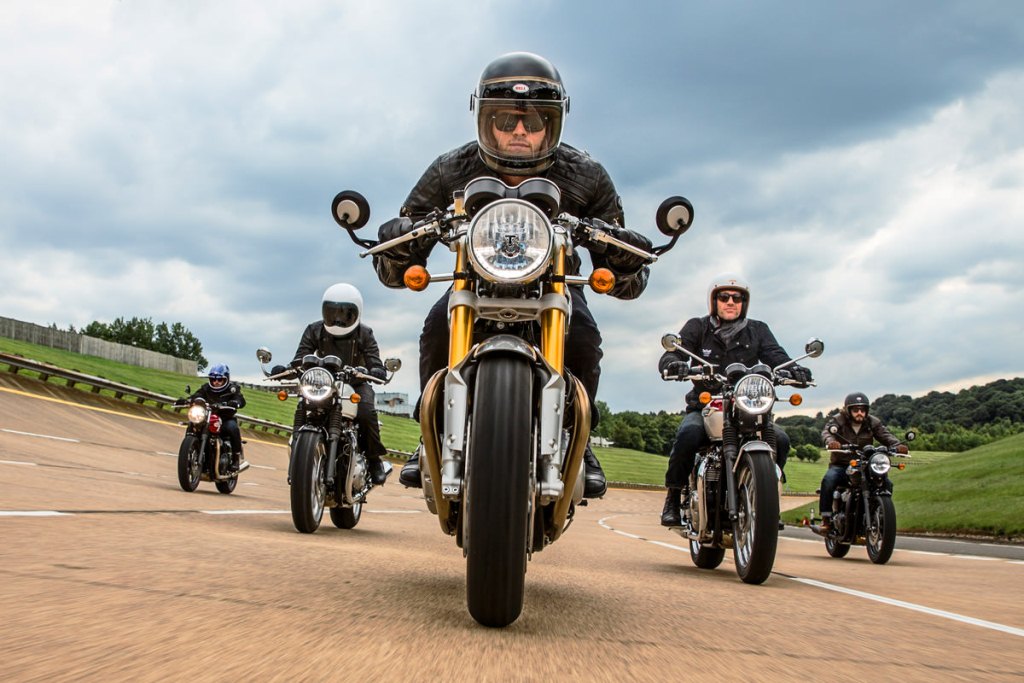 Thruxton R on the other hand is the real deal here from Triumph and it has the best cafe racer ever as it is equipped mechanically to live upto that name ‘cafe racer’. Lower inertia crank and higher compression helps producing 112Nm at 4,950rpm from its 8-valve 1200cc parallel twin-engine. 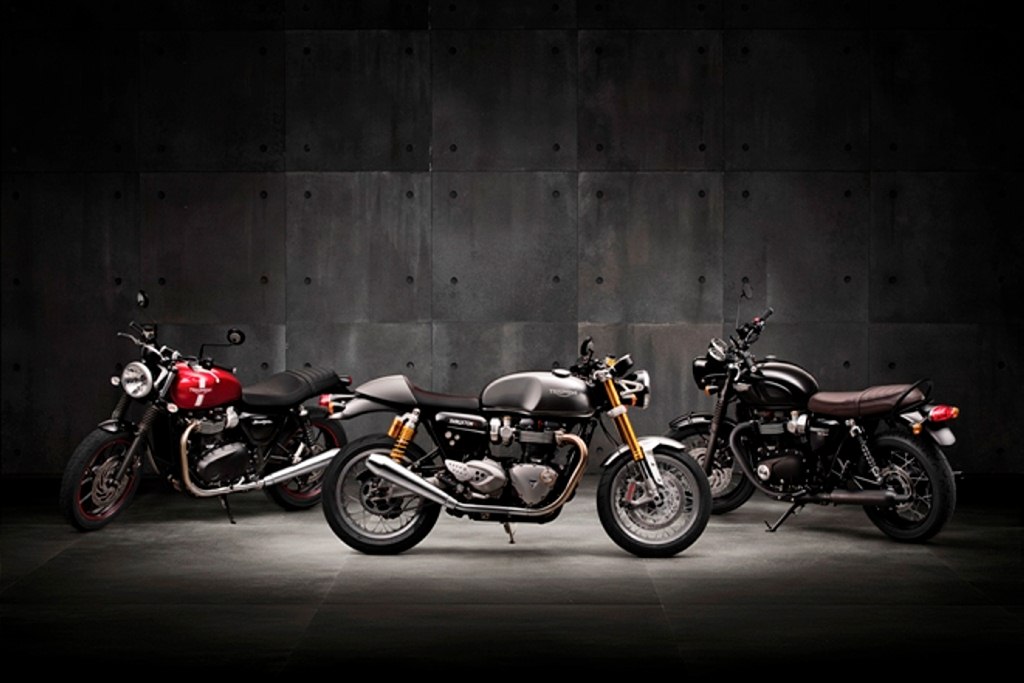 Triumph is claiming a big increase in power of 62% over the current Thruxton model. Chassis wise, it gets Ohlins shock at the rear and Showa forks at the front. Brembo mono bloc calipers, Pirelli Diablo Rosso Corsas tyres, aluminum tank strap, and a clear anodized aluminum swingarm for agile and precise handling.

Competition has to buck up as Triumph has taken its Thruxton and Bonneville range several notches above than expected.