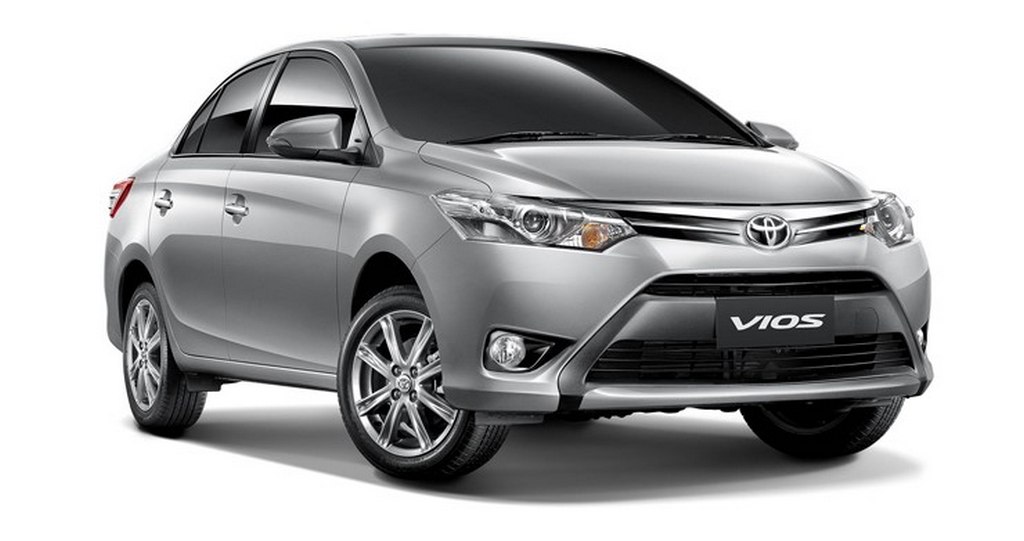 Toyota Vios Facelift is expected to be launched this September in China; interiors revealed

The Toyota Vios facelift was unveiled at the 2016 Beijing Motor Show earlier this year. The car will feature an updated exterior while no details had been disclosed regarding the interiors of the vehicle at that time. However, the rumour mill has started to roll and there are reports coming in that shed some light regarding the interiors of the new Toyota Vios facelift.

It is said that the facelift of Toyota Vios will feature an infotainment system with a bigger screen. The system will have a video playback along with audio and it will also display the navigation also. Apart from this, the infotainment system will feature an Apple CarPlay along with Android auto smartphone integration. The vehicle is also tipped to get a vehicle stability system and a start/stop system for the engine. 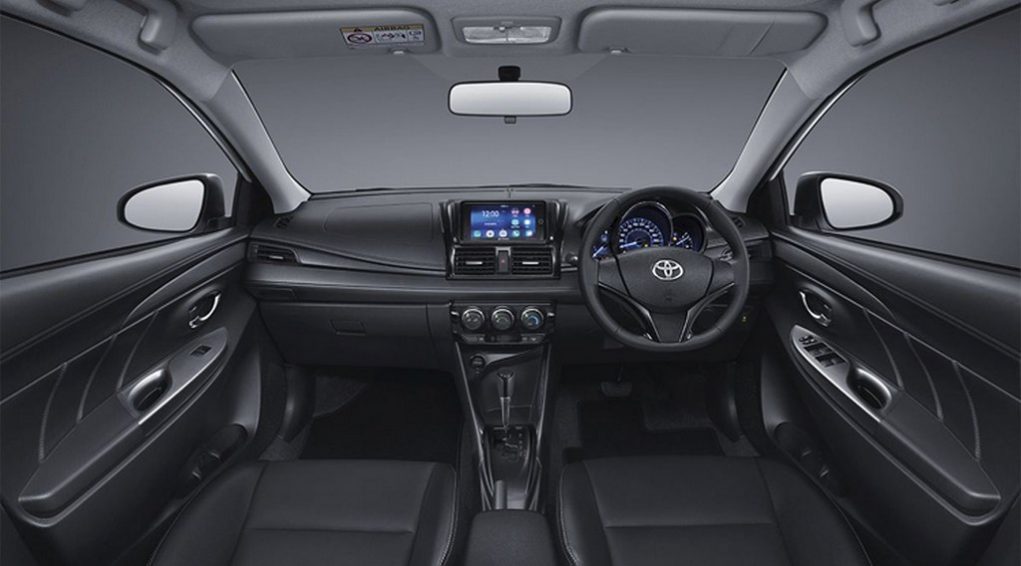 As it was revealed during the debut, the higher end variants of the Toyota Vios facelift are expected to feature projector headlights. The front upper grille of the vehicle has become more prominent with a bigger and bolder logo. The lower grille however seems to have been borrowed from the Camry as it has a similar hexagonal design whereas it also has integrated fog lights.

The LED DRLs are placed separately on both sides of the front bumper. At the rear as well there are quite a few changes including a new taillight cluster as well as a thinner chrome boot lid bar. New alloy wheels are also expected for the Toyota Vios facelift. 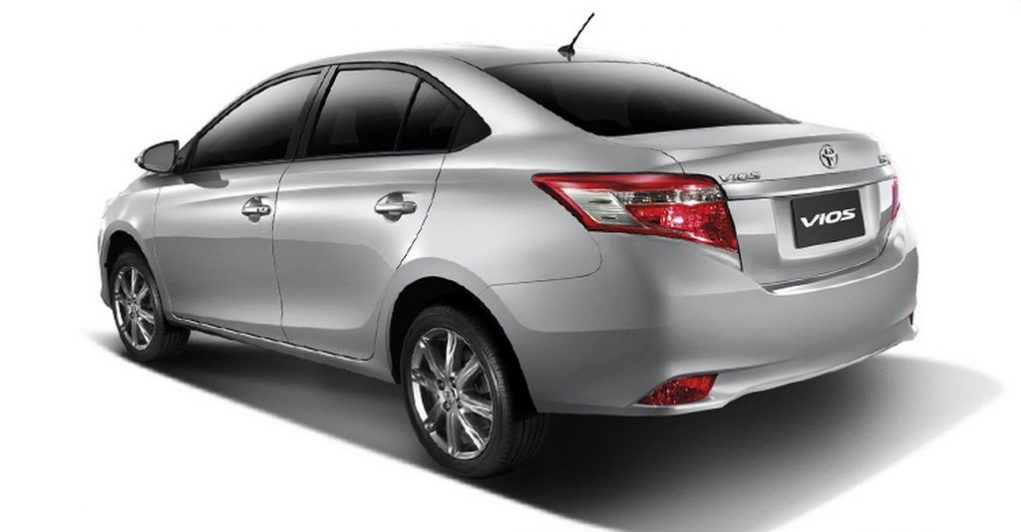 Apart from the Toyota Vios designs, new 1.3-litre and 1.5-litre engines are expected. The 1.5-litre engine can be a dual VVTi unit. It is also expected that the car will be offered with a 5 speed manual transmission along with a CVT option. The vehicle is expected to go on sale in China sometime this September.