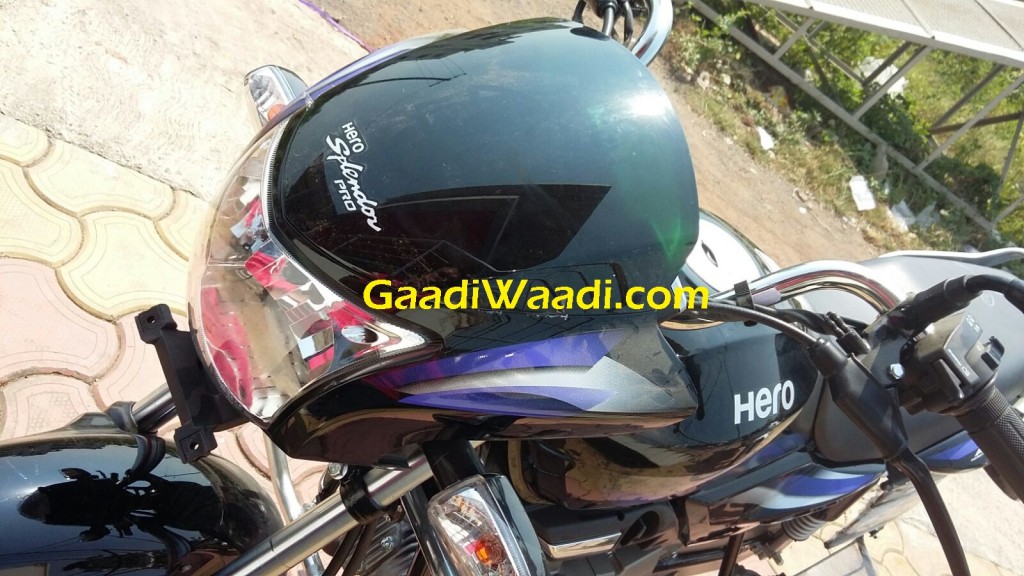 Hero all set to launch 2016 Splendor Pro in India in coming weeks, first major facelift since its debut

Hero MotoCorp is all set to launch the facelift of its one of the most popular commuter motorcycle ‘Splendor Pro’ in India in the coming weeks. Apart from using the Splendor nomenclature, 2016 Splendor Pro will come with all new designing with a tweaked engine for more mileage and performance.

Hero MotoCorp is already launched 2 completely new 110cc scooters last week in India, and some more launches are expected soon. Including 2016 Hunk facelift, Super Splendor facelift, Achiever facelift and new 125cc scooter. Hero also planning to launch the 125cc version of low cost Dawn. Apart from the upcoming Splendor Pro, Super Splendor facelift will be the next mega launch of the world’s no.1 2-wheeler manufacturer and will placed against the upcoming Honda’s new 125cc motorcycle. 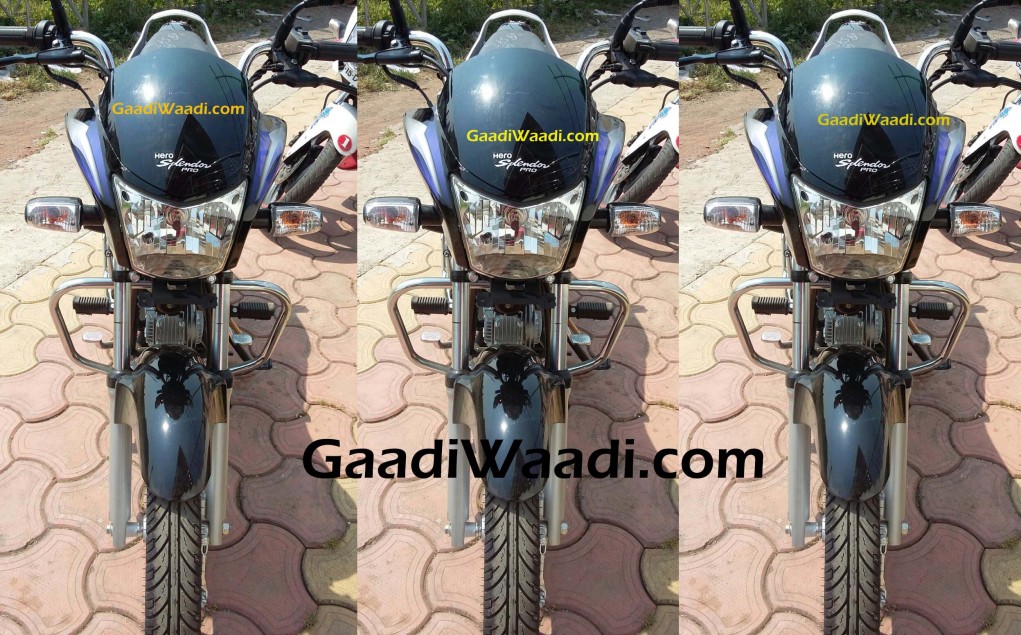 Today, as we received a couple of images from the Facebook user Anand Singh, and as per him, 2016 Splendor Pro reaches the dealership and can be launched anytime soon. However, official details are yet to come. 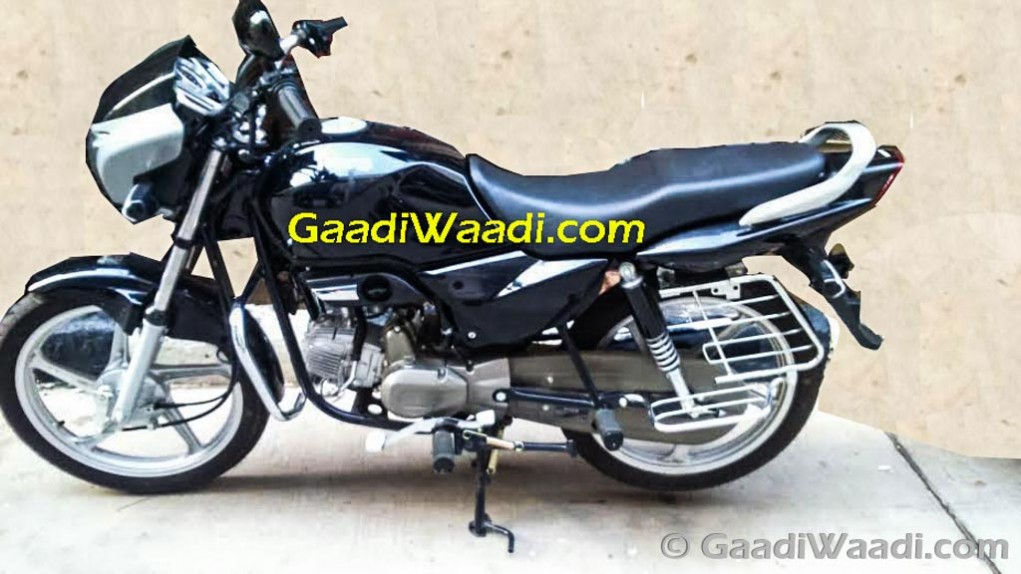 The new images clearly show that the 2016 Splendor Pro gets completely new square profile headlight and swept upwards to give sleek looks. Side profile to get many noticeable changes, including fuel tank that now comes with riders leg grip, but the meter console is now designed in three pods and comes with chrome surrounding and comes with the safety features like a side stand indicator. 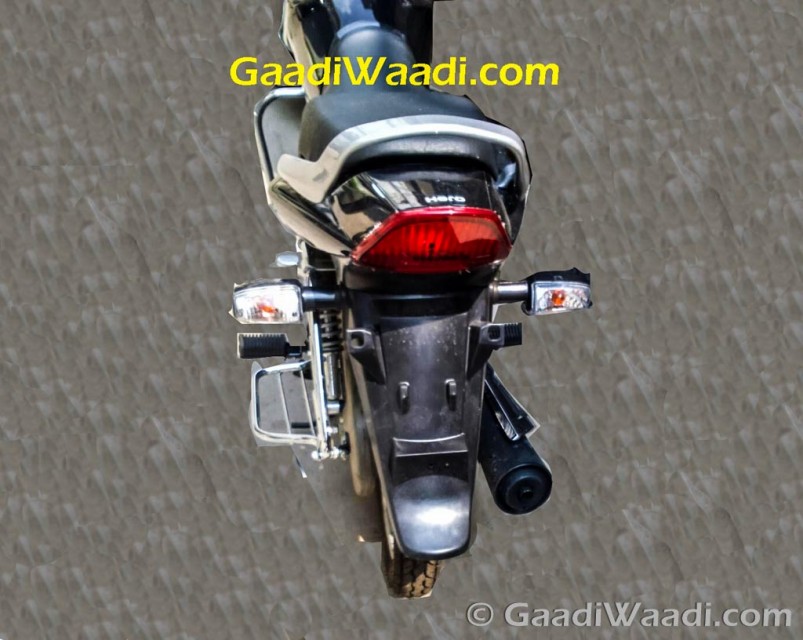 Mechanically, 2016 Splendor Pro will come with the 100cc/110cc engine with class leading mileage, power and torque. The only visible change in engine is the head pipe, which re-circulates the wasted fuel and dumped backed into the head through the carburetor.

As per our source, Hero also plans to introduce self start option in Splendor plus ahead of the festive season in India to boost the sales, and regain the pace of growth.