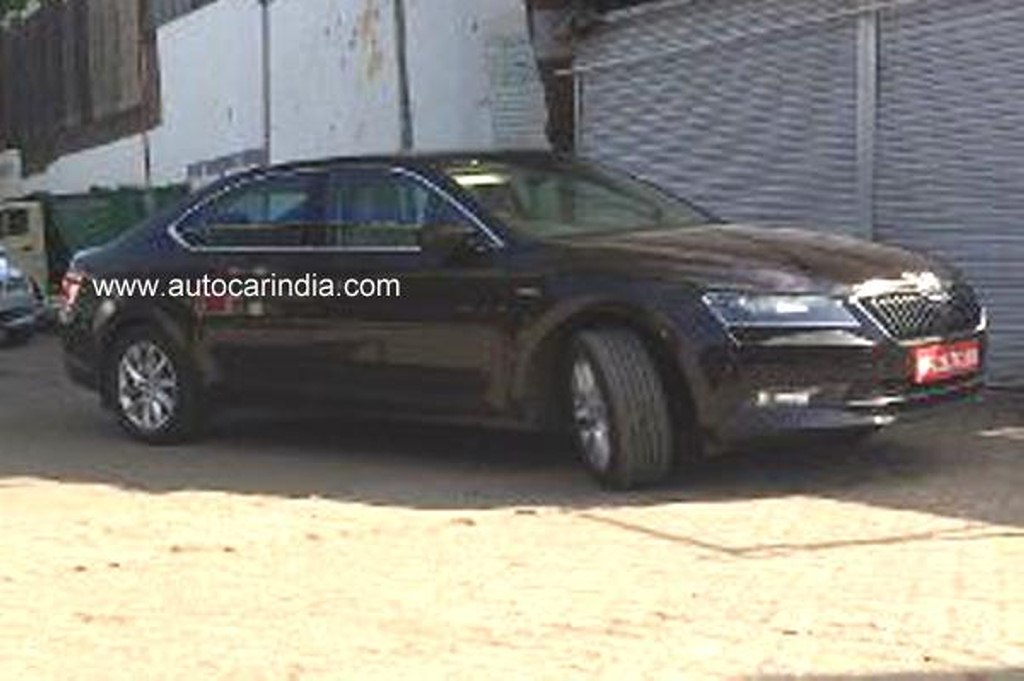 2016 Skoda Superb is one of the most awaited super saloons that is expected this year. Skoda Superb is the only car that helps Skoda cash in along with the sole Rapid. Octavia does help but not with the consistency of the Superb.

The Superb is the highest selling D-segment sedan in the country. With diesel and petrol engines and both coming in automatic variants with fantastic gearboxes, it gains attention of premium buyers and enthusiasts alike. 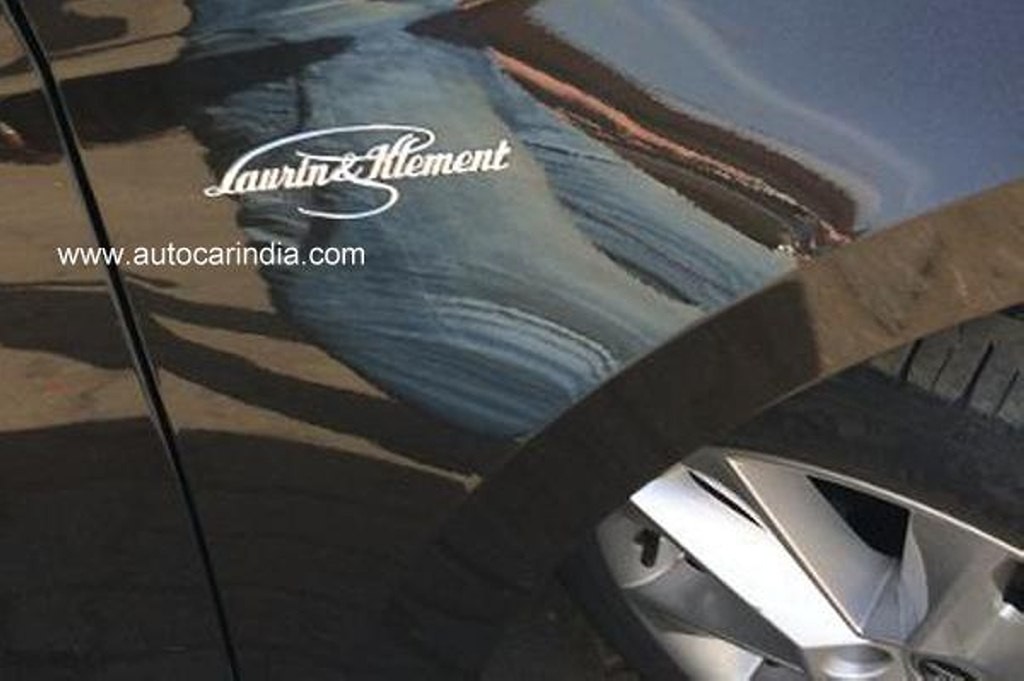 2016 Skoda Superb L&K (Laurin and Klement) has been spied in India this time around which means something special is set to come. The Signature variant was last seen on the previous generation Octavia which was called the Laura in India. The variant is top of the line variant which packs in a lot of features and is on the pricey side. Since the competition is tough from the likes of sibling like Audi and rivals like Mercedes-Benz and BMW, Skoda wants to make sure customers come to their showroom and opt for luxurious full loaded car instead of bare basic German rivals. 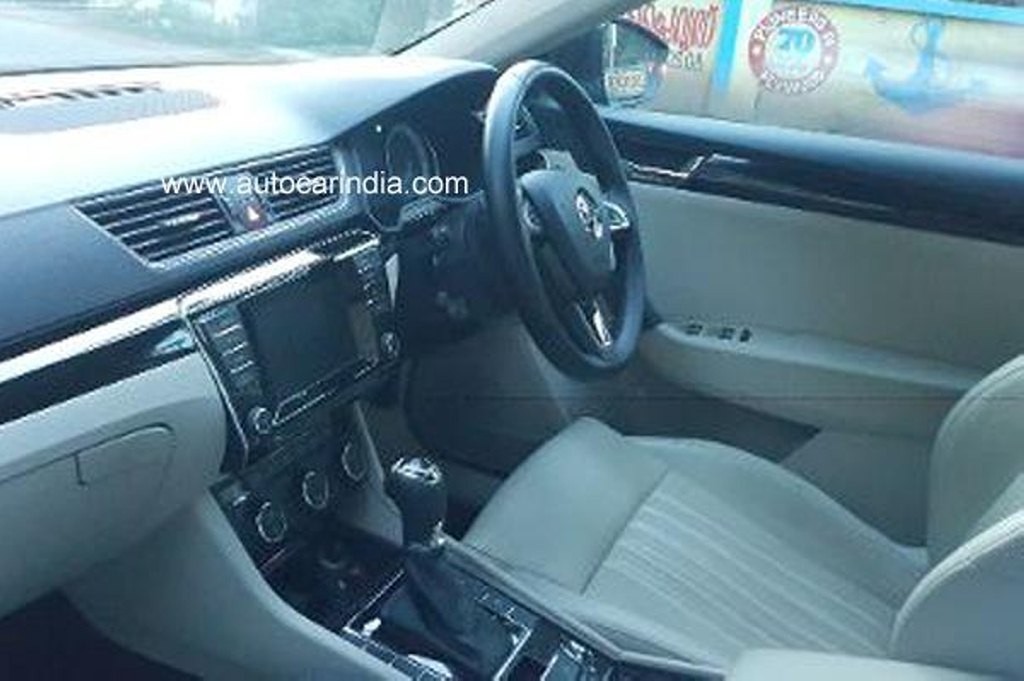 2016 Skoda Superb L&K will have an ex-showroom price of above 25 lakhs and could surpass by a huge margin. 2016 Skoda Superb L&K will come with 1.8 petrol and 2.0 diesel which will produce 180 bhp and 150 BHP respectively. Mated to the 6-Speed and 7-speed gearbox for petrol and diesel, it will fight with the likes of its own sibling the Volkswagen Passat, upcoming Honda Accord and Toyota Camry in India.