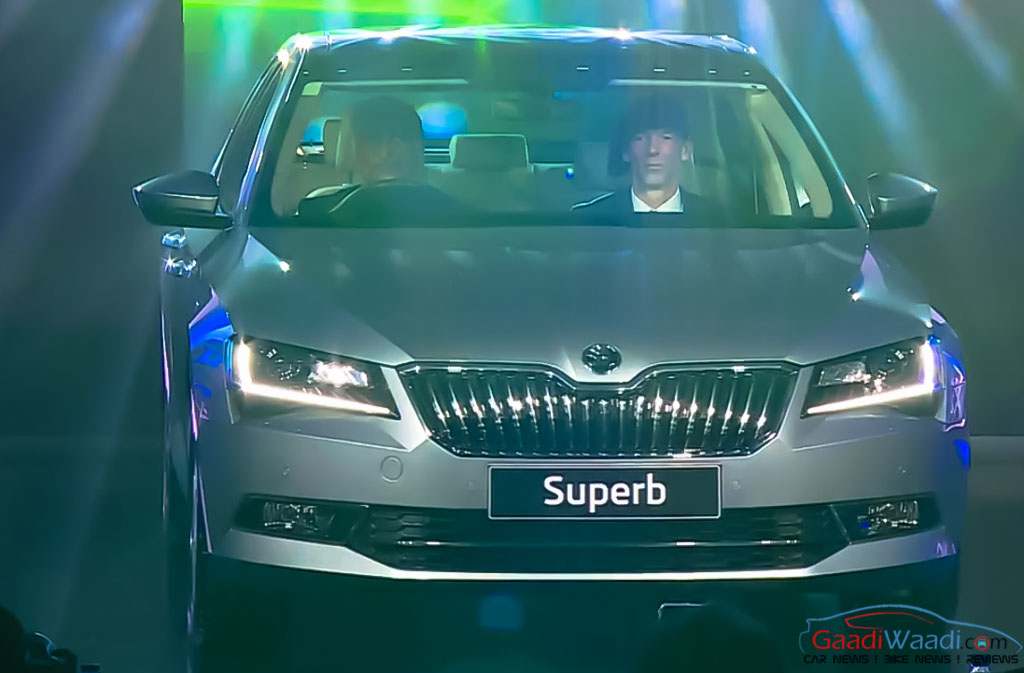 The customers who have booked the new generation Skoda Superb sedan will have to bear the strain of waiting as the deliveries for the diesel versions are expected to be made only by August or September. Reported by Teambhp, it was due to the unavailability of kits to build the diesel engine.

Skoda addressed the delay by mailing the booked customers of the diesel variants that ‘no deliveries in March due to global demand’. The excuse has been followed now by Skoda asking its dealers to completely shut down the acceptance of bookings for the 2.0L Super diesel. The booked customers have been given three options: 1. To shift the booking to petrol 2. Accept a refund 3. Inevitably wait till the diesel Super arrives. The third-generation Skoda Superb has received huge thumbs up in the auto industry with its well-crafted styling, packed features and exhilarating driveability but Skoda has no one to blame but itself for these giddy mistakes. The diesel mill pushes out 177 PS between 3,600 and 4,000 rpm and has a peak torque figure of 350 Nm between 1,500 and 3,500 rpm. The petrol engine comes linked with a fully-synchronized six-speed manual or a seven-speed DSG automatic with manual Tiptronic gear changing.

The diesel motor transfers power to all four wheels through a six-speed DSG automatic with Tiptronic manual gear changing. Compared to the outgoing model, the new Superb produces 20 PS more power from petrol and 37 PS more power from the diesel engine. It has a claimed mileage of 14.67 kmpl for 1.8-litre TSI petrol automatic and 14.12 kmpl for the petrol manual. The 2.0-litre diesel should be capable of returning a fuel economy of 18.19 kmpl.