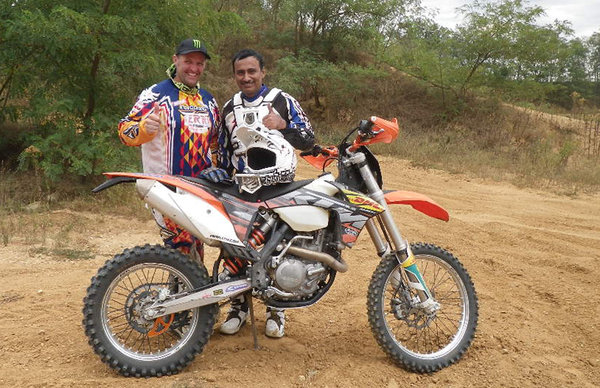 Subhamoy Paul, a contestant in the Moto Quads Xtreme category at the 2016 Raid de Himalaya, perished on the third day of the rally following a fatal crash leaving the organizers no choice but to cancel the illustrious event. The tragic incident has caused a black day for the Indian rallying brotherhood across the nation.

The seasoned campaigner at the notorious Raid de Himalaya hailed from Kolkata and on the third day’s stage from Losar to Gramphoo over Kunzum pass, he was believed to have lost control of his KTM 500 EXC rally bike. Despite wearing all the mandatory safety equipment, the impact in a rocky section was so much that he was sent heaven’s way on the spot.

As an emergency response vehicle approached the spot, he was found to have suffered severe head injuries but his pulse could not be revived. Knowing his dangerous situation, he was airlifted to Manali but his situation did not improve, leading to an official confirmation that he died. The 18th edition of Maruti Suzuki Raid de Himalaya kick started from Manali on Sunday as the participants crossed the Rohtang Pass on day one with the ride completed in Kaza.

On the second day of the competition, the riders endured tough scenarios as expected in the Kaza Gate-Lingti-Rama-Kaza Gate-Demul-Kaza loop before commencing the next day from Kaza which stretched through Losar and Gramphoo. Subhamoy Paul’s fatal accident occurred, nearly 17 kilometres from Gramphoo, near Chhatru, Himachal Pradesh. 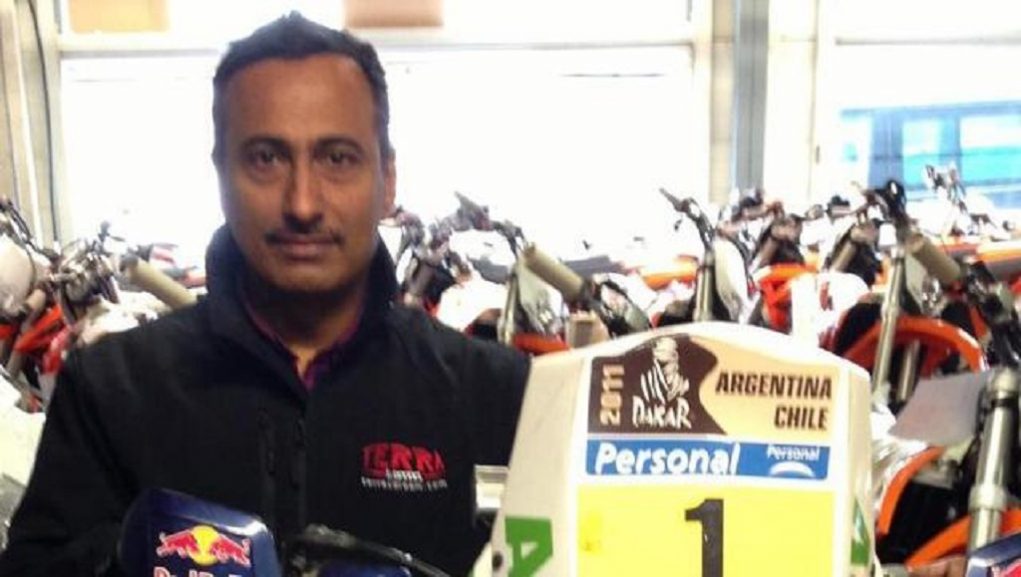 Competitor No.208, Subhamoy Paul, sustained the crash near Chatru bridge at around 10am on Tuesday morning. Due to the heart-wrenching incident, all participants and marshals are descending down the mountains and going back to Manali, the starting point.

Raid de Himalaya is one of the most extreme rallies in Asia with tough terrains and inclement weather conditions at highest points above sea level. Subhamoy Paul, 49, was a veteran rider with experience in enduro and trail events. He had been spending the last six months in Romania before entering the rally. Our thoughts, prayers and condolences are with his family, friends and everyone involved!