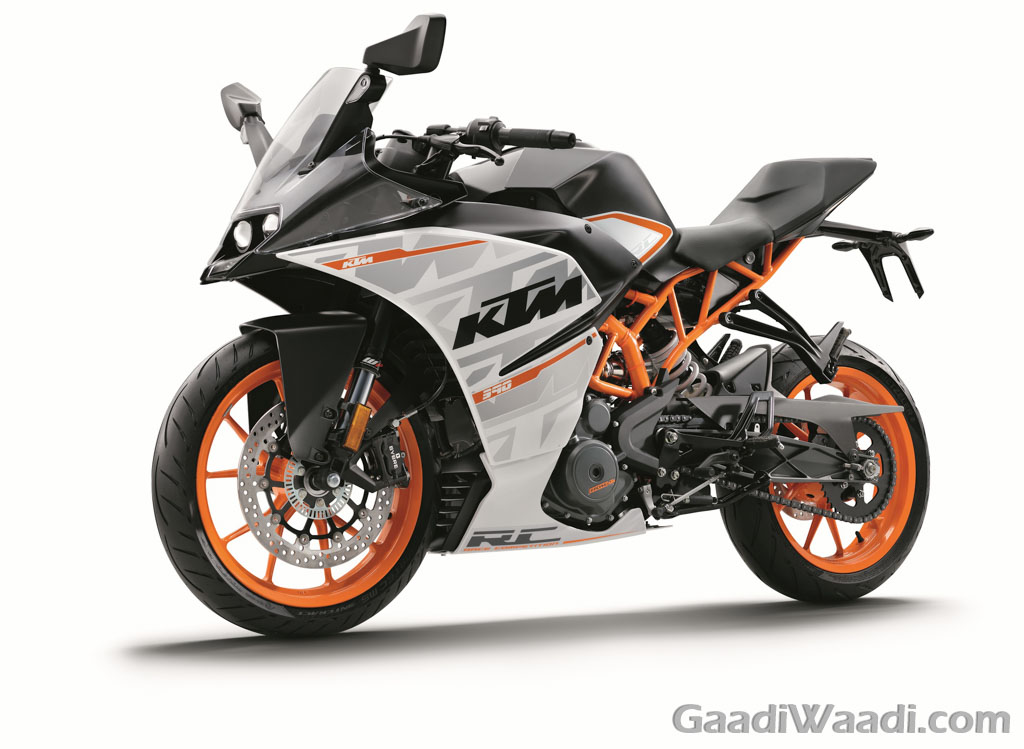 KTM is on a roll indeed. It just revealed a host of bike at the EICMA show. However, at the back end it also issued a release saying it has launched a refreshed, facelift, 2016 model, whatever you want to call it of the RC 390 sport bike.

2016 KTM RC 390 Facelift is finally here and there were rumors in the air for the changes that have taken place on the bike and most of them are true as the official statement from KTM confirms. 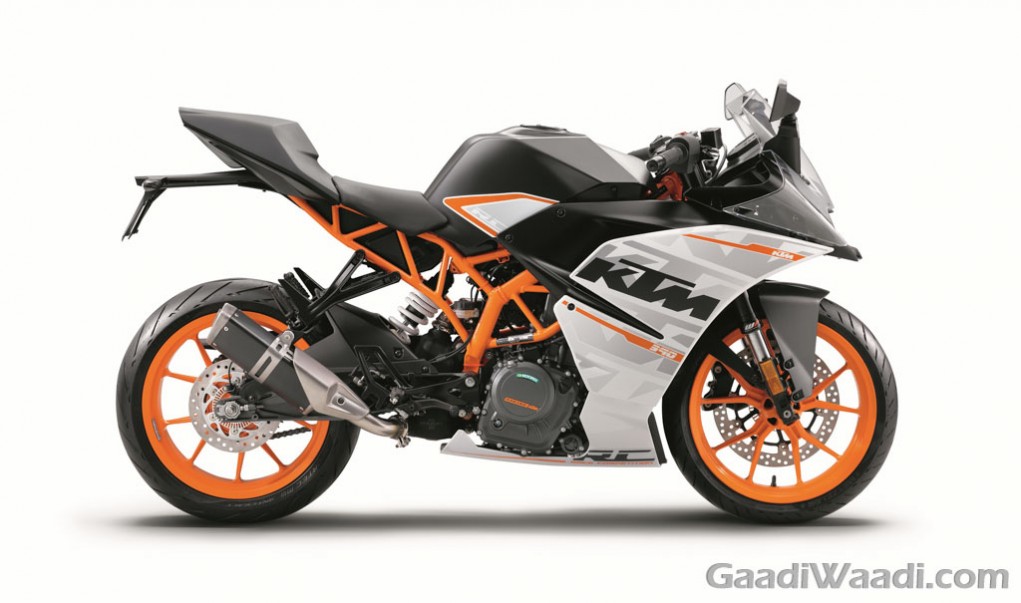 2016 KTM RC 390 Facelift has no cosmetic changes and continues will livery and color scheme and India will most likely get a color or two once it is launched. Major changes are mechanical bits that have been commenced. First thing is big Japanese style muffler that is seen on the bike replaces the under belly exhaust.

KTM has done it to meet Euro 4 norms and should improve vocals of this not so great sounding motorcycle. 2016 KTM RC 390 Facelift is also getting the much hyped slipper clutch just like its naked sibling. 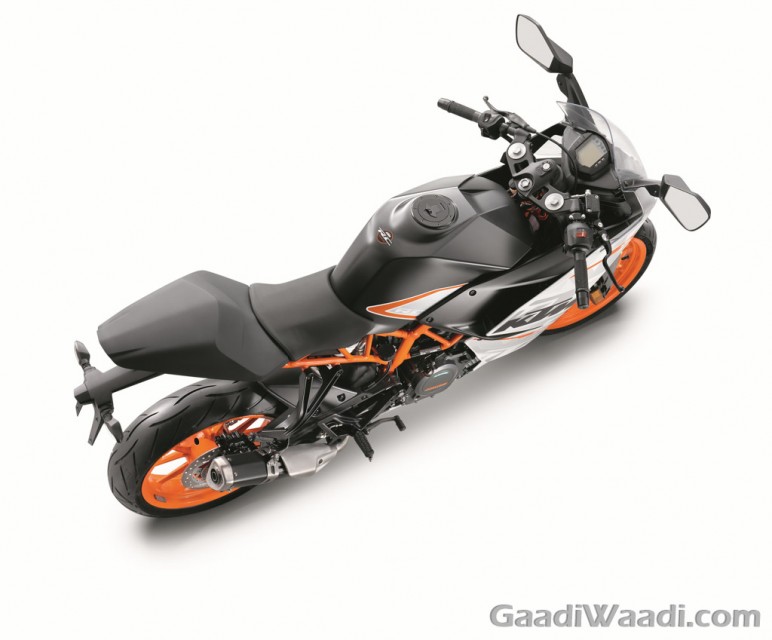 Passenger seat is now wider by 12mm than before and so are much the criticized rear view mirrors. Front brake caliper is different because a new disc brake at the front of 320mm over the 300mm has arrived. 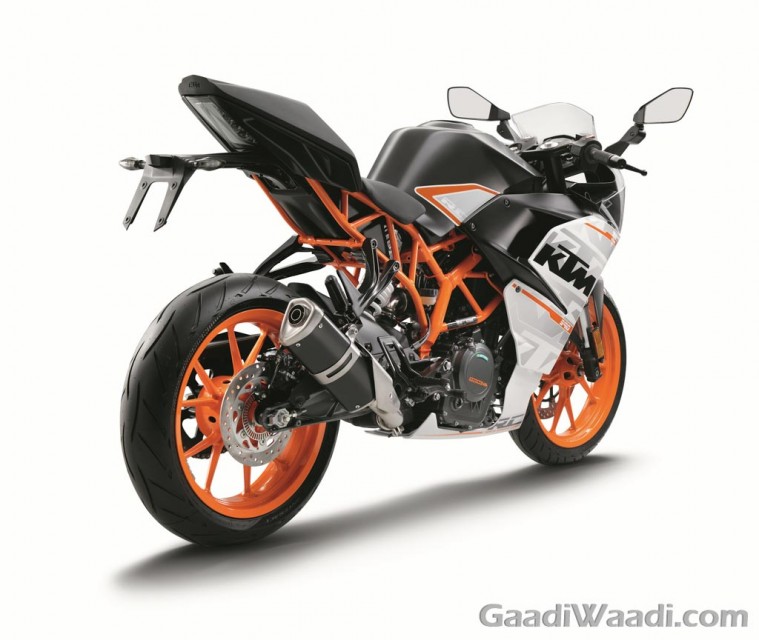 There are more changes to the engine but they haven’t been specified clearly. KTM 125 and KTM 200 and KTM 250 continue to have same underbelly exhaust and just have a minor change in livery. Expect India launch in mid 2016 and it compete with the new arrival, Yamaha R3 and other models which come till that time.