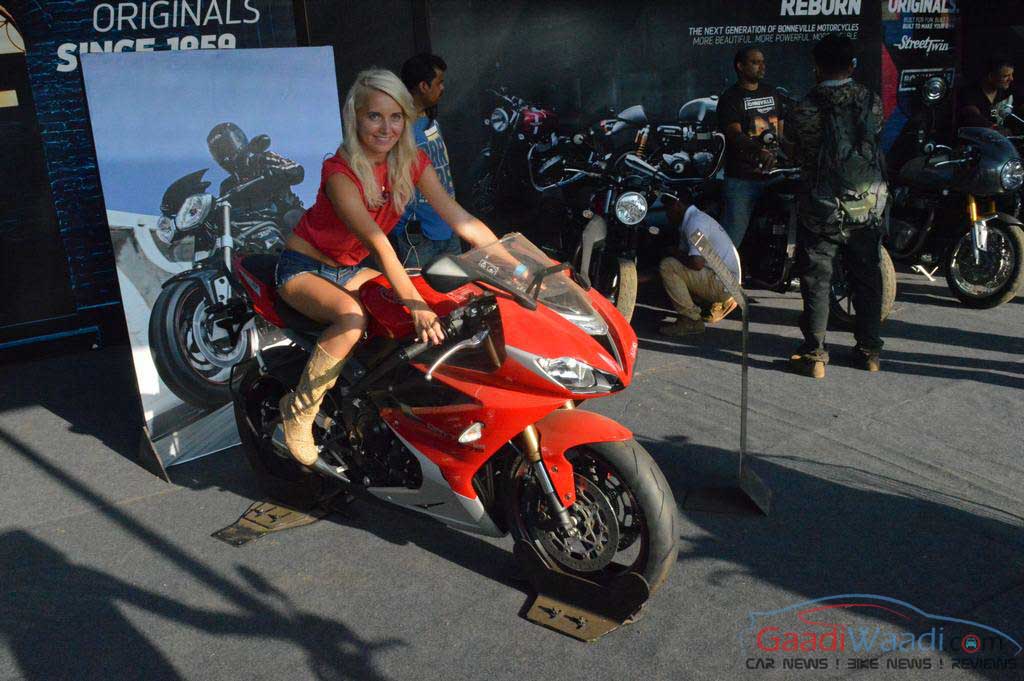 Triumph in India is doing pretty well. The motorcycle manufacturer from Britain is making sure it gets heard and seen everywhere. Triumph has just gone ahead and shown their entire range of popular motorcycles.

The brand showcased everything from their stable today. Also, to get the crowds going and show something new for the second official public display, Triumph displayed the newly launched T120 Bonneville and Thruxton R that were showcased at the 2016 Auto Expo as well. 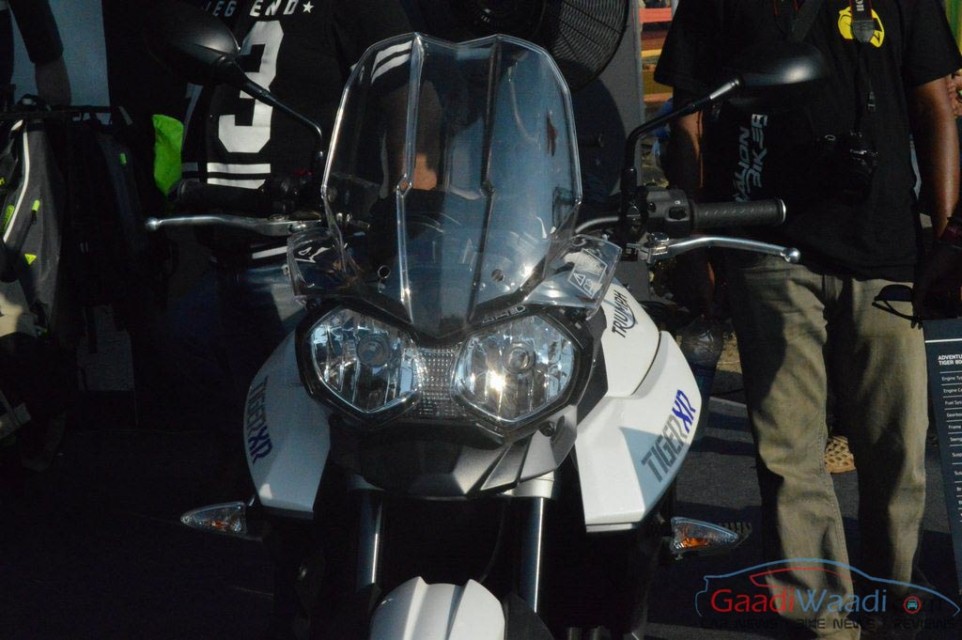 The motorcycle manufacturer has also showcased the Tiger series of motorcycles, The Rocket III, Street and Speed Triple also made it to the stall which is here, at the IBW 2016 stall. Motorcycles were showcased here are all the same in the past with nothing new from the brand except for the new Bonneville twins. What was the highlight at the IBW was that the brand saw its largest turnout of customers coming on all types of motorcycles that the brand sells nationwide through its one of the largest sales and service networks a premium manufacturer has. 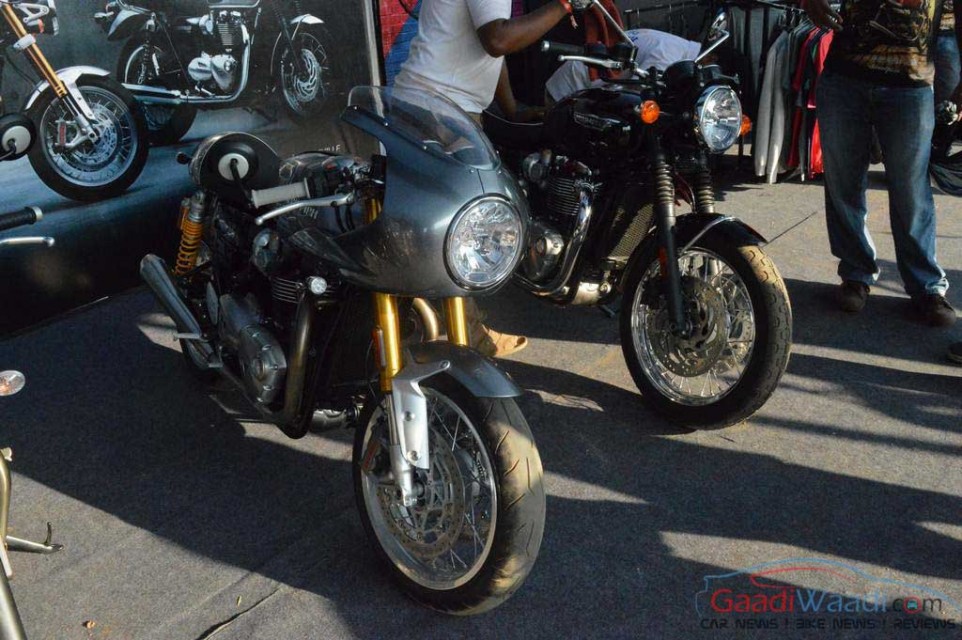 There were almost 100+ Triumph motorcycles have come in at the venue from around the country and parade inside, which was another special highlight of the entire IBW theme that was organized by Team IBW in conjunction with Triumph team. Triumph seem to have the second highest turn out of customers after the IBW majority which we all know is Harley-Davidson. 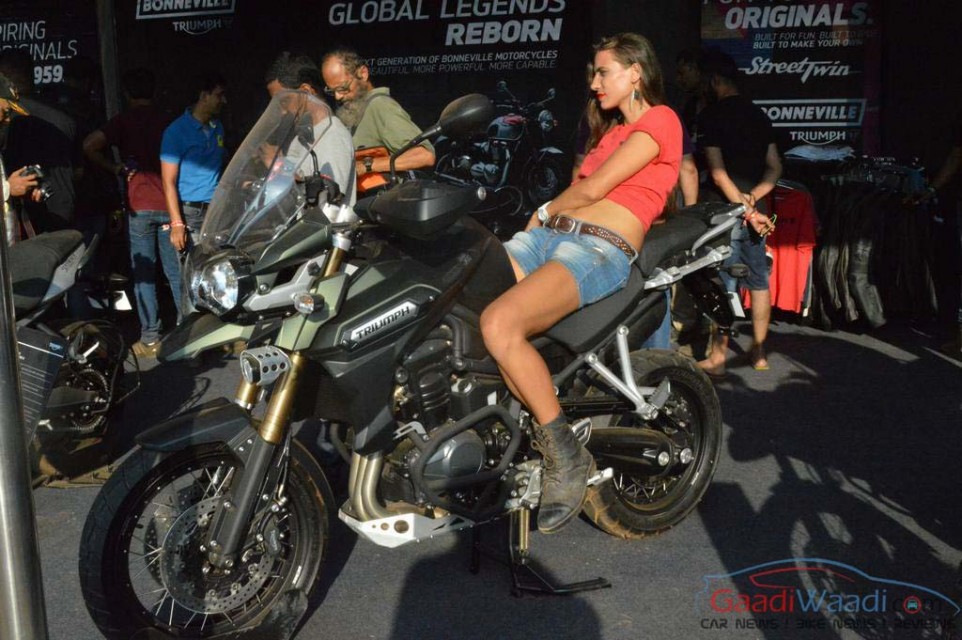