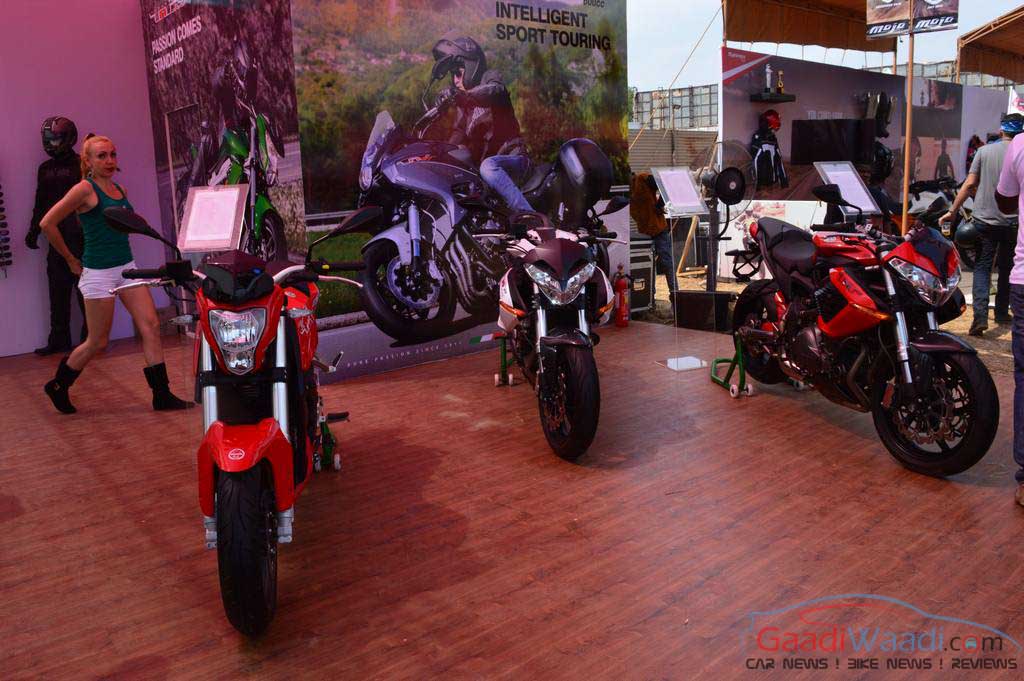 Benelli brings its entire range of motorcycles to 2016 IBW and promises to introduce ABS soon in India, 600 GT ABS is the first to get that option

Benelli 600 GT ABS Showcased With Entire Range of Superbikes
Benelli is all set to get the new line up of motorcycles introduced in India. After 2015, this is the first time it plans to introduce more motorcycles to the stable and add ABS to the existing range. The motorcycles have been received very well nationwide and they continue to garner good sales. The newest member of the lot, the TNT 25 is here to take the volume sales even further. TNT 300 exists, but the issue is with price bracket and thanks to the twin-cylinder layout, the prices are almost Four lakh rupees. 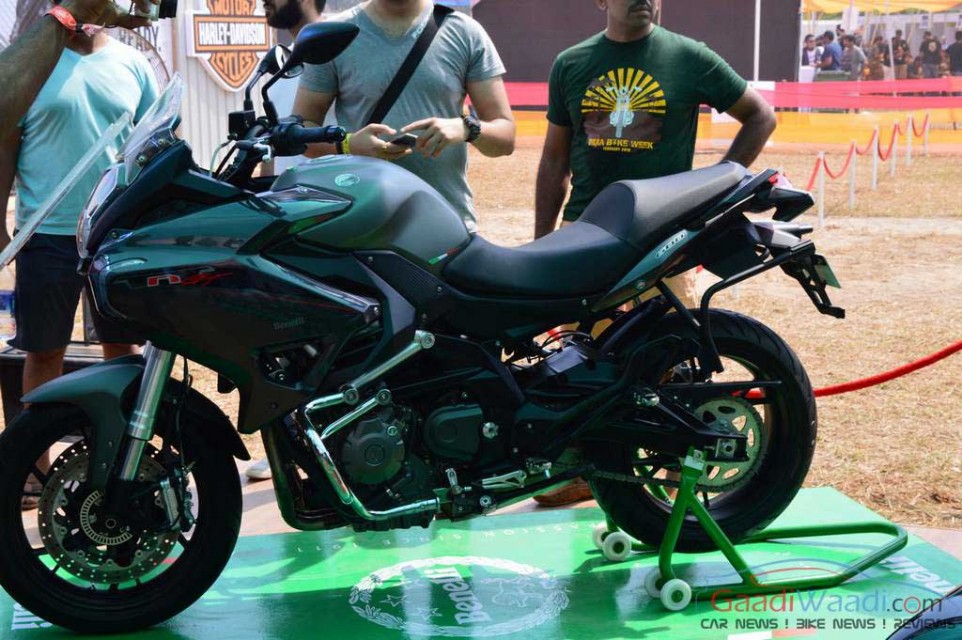 However, the highlight of the show here at the IBW, like the 2016 Auto Expo is the inclusion of ABS on the bike that deserves the most. The TNT 600 motorcycle is touring version of the 600i, which is the naked version that has the same chassis and suspension. The twin-channel ABS seen on the bike should make panic braking isn’t an issue with the motorcycle and the brakes do not lock up. 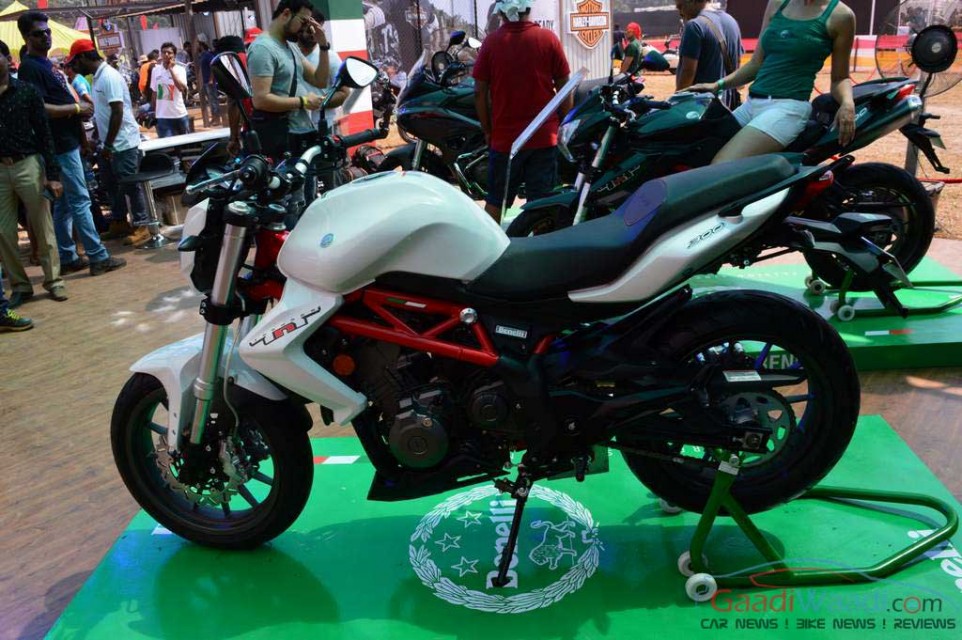 Pricing is yet to be decided for the same. Benelli will start introducing motorcycles in ABS from April 2016 and the launches will happen till Diwali this year. Meanwhile, ABS is set to be standard on all bikes and Non-ABS motorcycles will be discontinued soon. We expect the pricing to increase around the Rs. 30,000 to 40,000 mark from start to the end, which should pretty much keep the value for money quotient on the higher side. 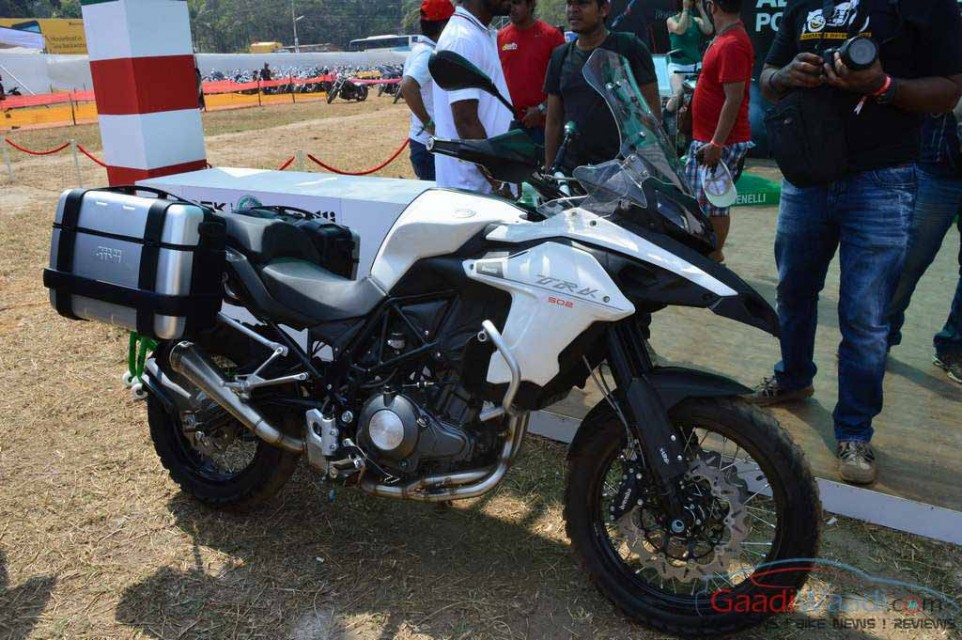