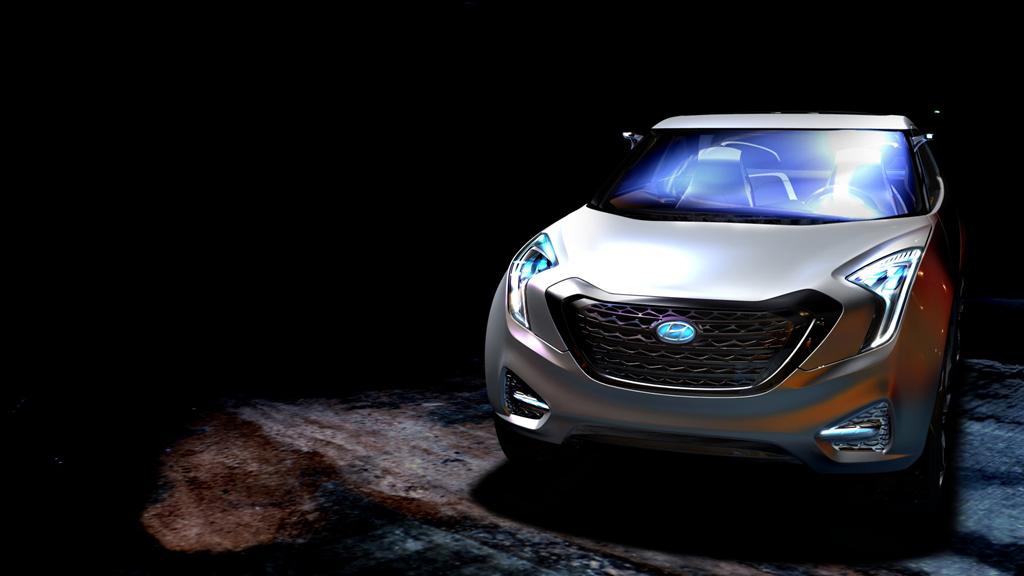 A recent import data suggests that Hyundai has imported the 2016 Hyundai Grand i10 Performance Edition into India for Research & Development purposes. It coincides with the rumours circled on the internet saying the launch timeframe has been set at around festival season of this year. The imported model is the right-hand drive Grand i10 with the main highlight being its powertrain.

Unlike its existing engine lineup, performance edition comes powered by a 1.2-litre TCi diesel engine coupled with a manual transmission – presumably a Five-speed version. The second largest automaker in the country has the Grand i10 and Elite i20 premium hatchback as its best-selling models in the market. Carrying the same momentum with the i twins is critical in the longer format for the South Korean brand.

Also Read: Our all Hyundai products will get AT Soon

As for the exterior, the minor styling revisions expected are to the headlamps, front grille and few other design tweaks. The Grand i10 compact hatchback hasn’t yet been faded in appeal since its launch in 2013 and the facelift modifications will only enhance its upmarket feel. Inside the cabin, more features are speculated to be added with revised upholstery.

More substantially, the touchscreen infotainment system and reverse parking camera are said to be provided as optional extra. All these changes could result in a price increase between Rs. 50,000 and Rs. 75,000 from current rates. The existing Grand i10 is sold for a starting price of Rs. 4.86 lakh and it goes all the way up to Rs. 6.97 lakh for the range-topping model (ex-showroom Delhi). The cheapest automatic variant in Hyundai’s line-up, the 1.2 Kappa 79 bhp Petrol four-speed AT, will be joined by another automatic version supposedly as Puneet Anand GM (Marketing) & Group Head, HMIL revealed to us in February that AMT will be employed throughout Hyundai’s car lineage by this fiscal.

The 1.1-litre U2 diesel with second generation CRDI technology currently produces 70 bhp and 160 Nm torque. Sticking by the import data, this could be replaced by the 1.2-litre turbocharged TCI diesel motor which will presumably have increase in power output while being fuel efficient. If it gets introduced, the likelihood of an AMT coming along with it is high as well.

Also Read: Hyundai Grand i10: All Things You Need to Know