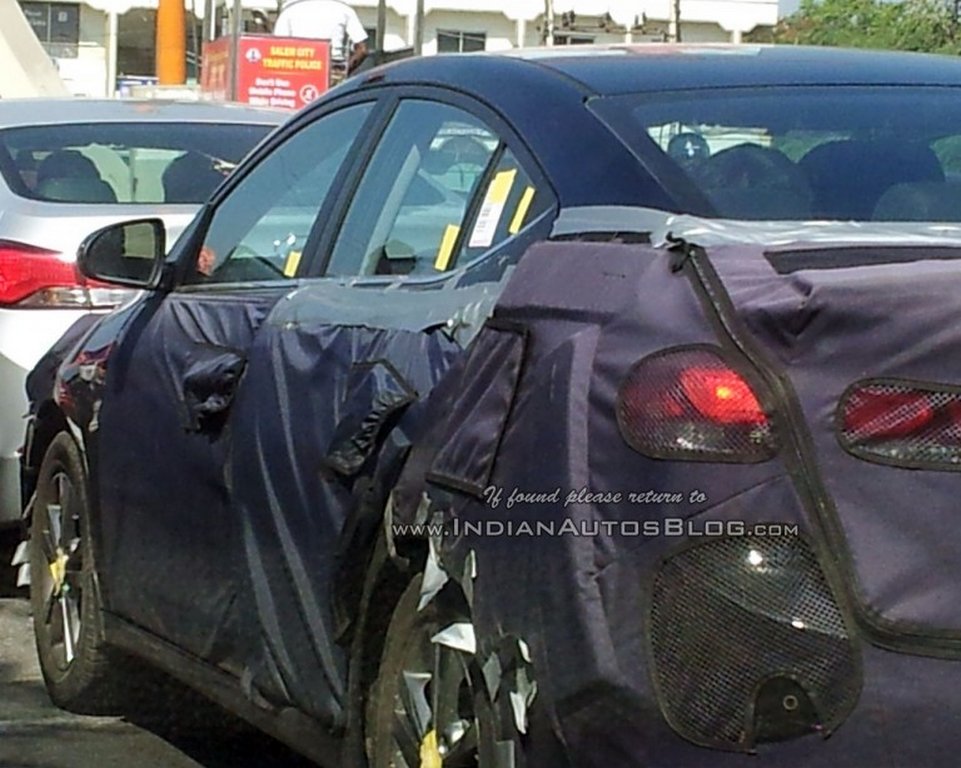 2016 Hyundai Elantra caught testing in India for the first time; market launch expected in the second half of this year

Hyundai Motors India Ltd., had been one of the star manufacturers at the recently concluded Auto Expo 2016. The 13th biennial motoring exhibition saw the South Korean auto makers showcasing the all-new global SUV bound for Indian market, the Tucson and the much-anticipated concept of a sub-4M SUV, the Carlino.

In our exclusive interview published today, we revealed that Hyundai would be bringing in two new products every year alongside updating the existing lineup of at least two models. Hyundai doesn’t shy away from the fact that it’s endeavouring to grab more market share in the premium sedan segments with the Verna and Elantra either. 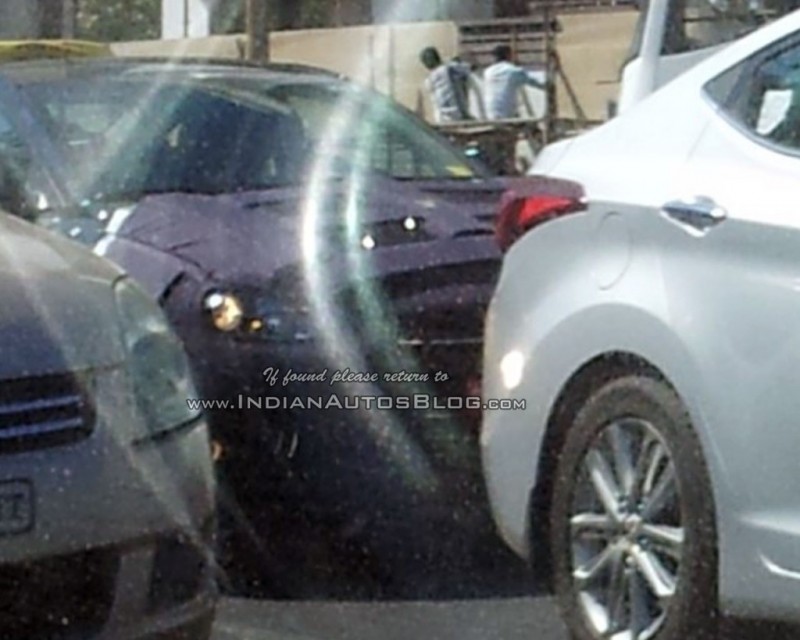 A completely revamped premium sedan will be arriving in the latter half of this year and we suspect it would be the 2016 edition of Elantra. In confirmation with that, the upgraded version of Elantra has been caught testing by an IAB reader for the first time on Indian soil. It will be rolled off the production lines from the company’s manufacturing facility in Chennai. 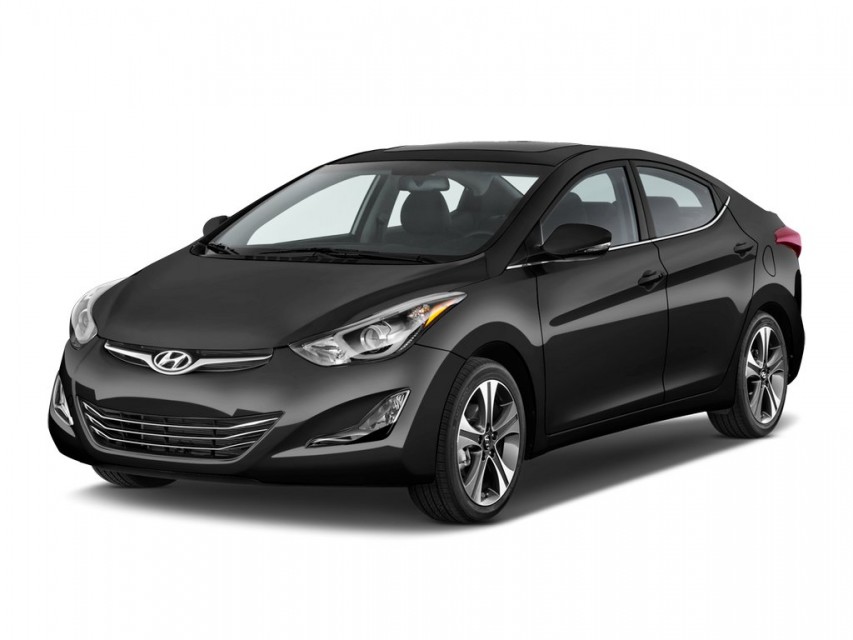 The new Hyundai Elantra wore a full camouflaged skin reviewing not much of external detailing. Making its debut at the 2015 Dubai International Motor Show, the India-specific Elantra has a stiffened body shell with 53 per cent Advanced High Strength Steel (AHSS) utilised in manufacturing. 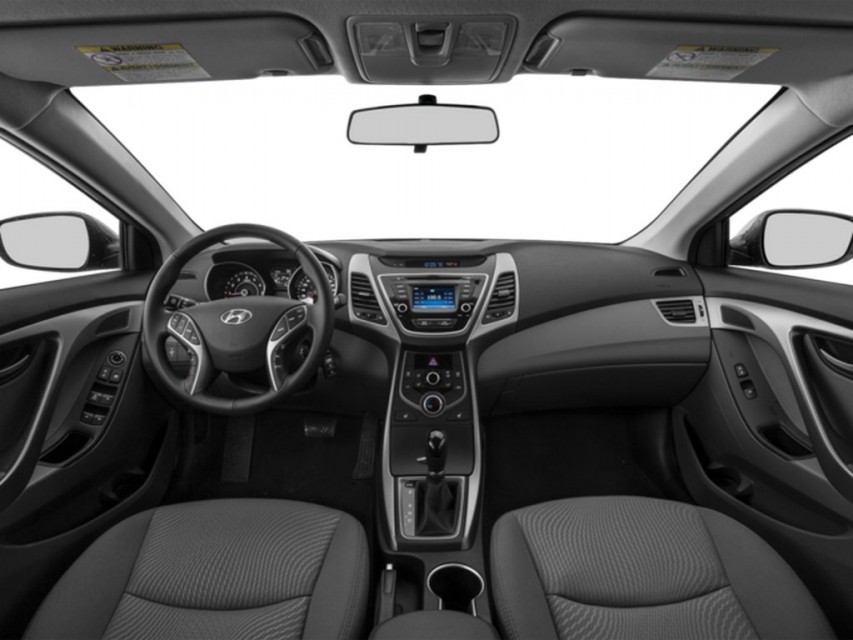 It has been quite a hit in homeland of Korea since launched last October with over 10,000 units retailed and Hyundai has set a target of selling 1,10,000 units initially per annum. Extensively being shipped to foreign markets, about 5,90,000 units of the 2016 Hyundai Elantra is expected to be sold in its first year.

Offered in two choices of petrol (1.6-litre GDI and 2.0-litre MPi) and a diesel (1.6-litre VGT), the new Hyundai Elantra comes featured with either a six-speed automatic for the petrol variants or a seven-speed dual clutch gearbox for the diesel variants on the international markets. The American version of Elantra gets 1.4-litre turbo petrol mill. 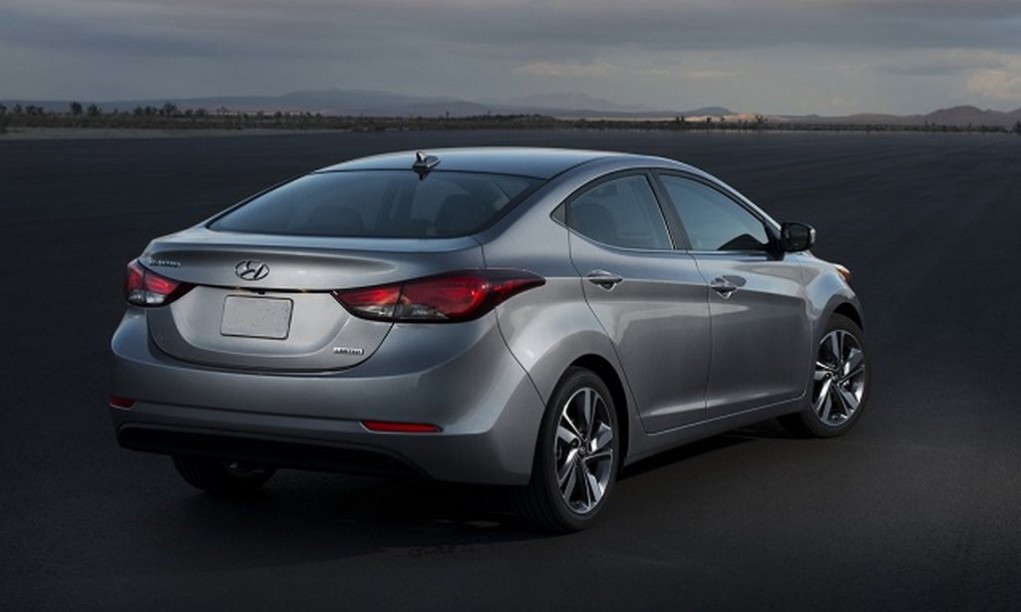 With the mechanicals for India not divulged yet, the interior will be available with a multi-spoke steering wheel with audio controls, updated 7 or 8 inch touchscreen infotainment system, new dials and buttons, new centre console, etc. It will go up against usual nemesis like Toyota Corolla Altis, Chevrolet Cruze, Volkswagen Jetta and Skoda Octavia.
Source: IndianAutosBlog