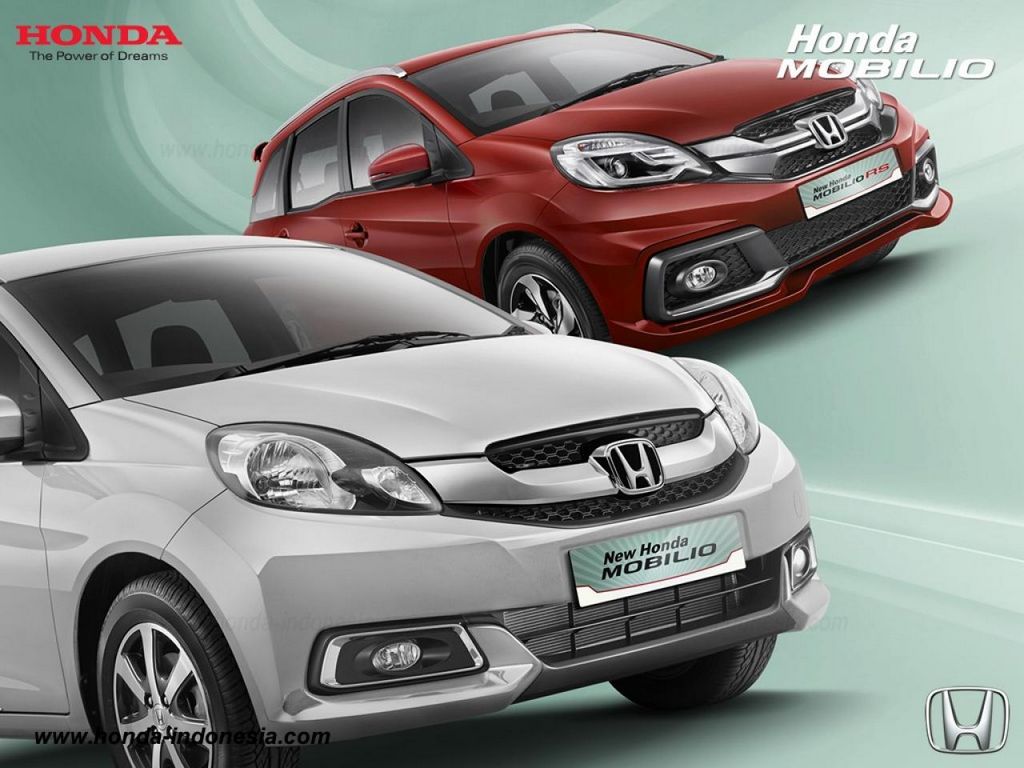 For the Indonesian market, Honda has launched the seven-seater Mobilio MPV with an all-new interiors. The updated version comes with a raft of changes on the inside borrowing equipment from the forthcoming BR-V whilst minimal changes have been done to the exterior styling.

The dashboard carried over from the Brio small hatchback has been replaced in favour of the one featured in the upcoming Honda BR-V and has new buttons and dials. This will bog down the shortcomings of the cabin that was criticised for being very low-profile. The dual-tone beige and black interior colours remain as such and the RS model received an all-back theme. 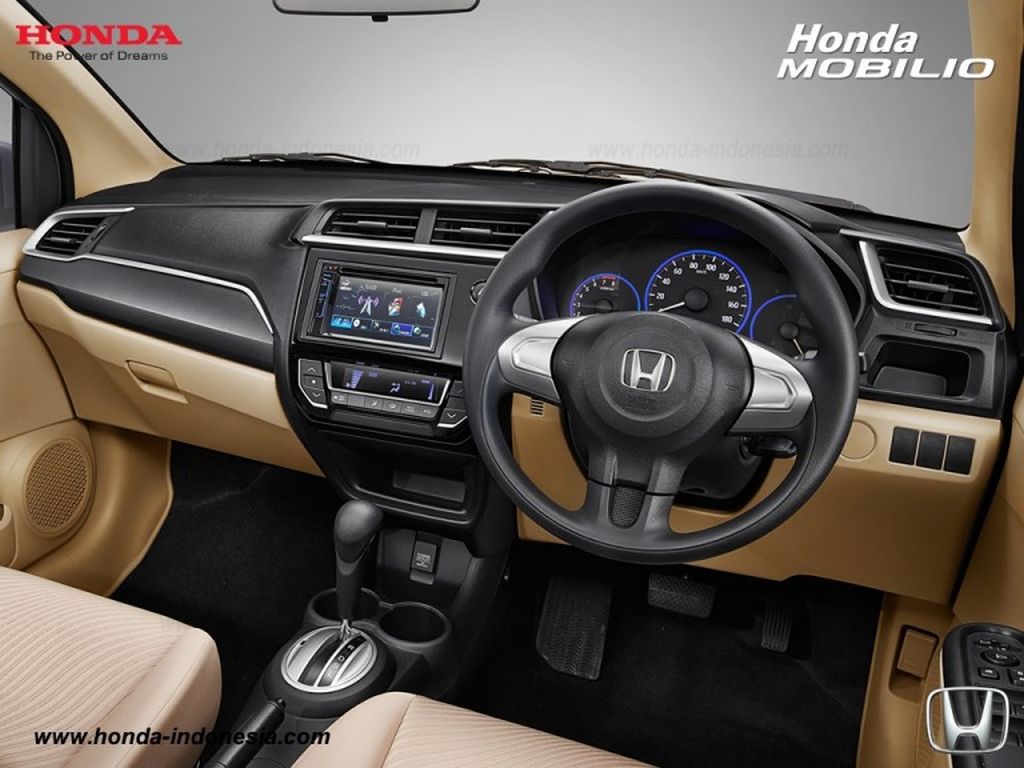 The 2016 Honda Mobilio switched to rectangular AC vents with silver accents as seen on the City sedan, which is in reminiscence to the Honda BR-V. A large console installed in the middle features automatic climate control and a touchscreen infotainment system integrated with reverse parking camera. A contemporary new blue instrument cluster with white fonts stands in place of the triple-pod system found on the Brio. 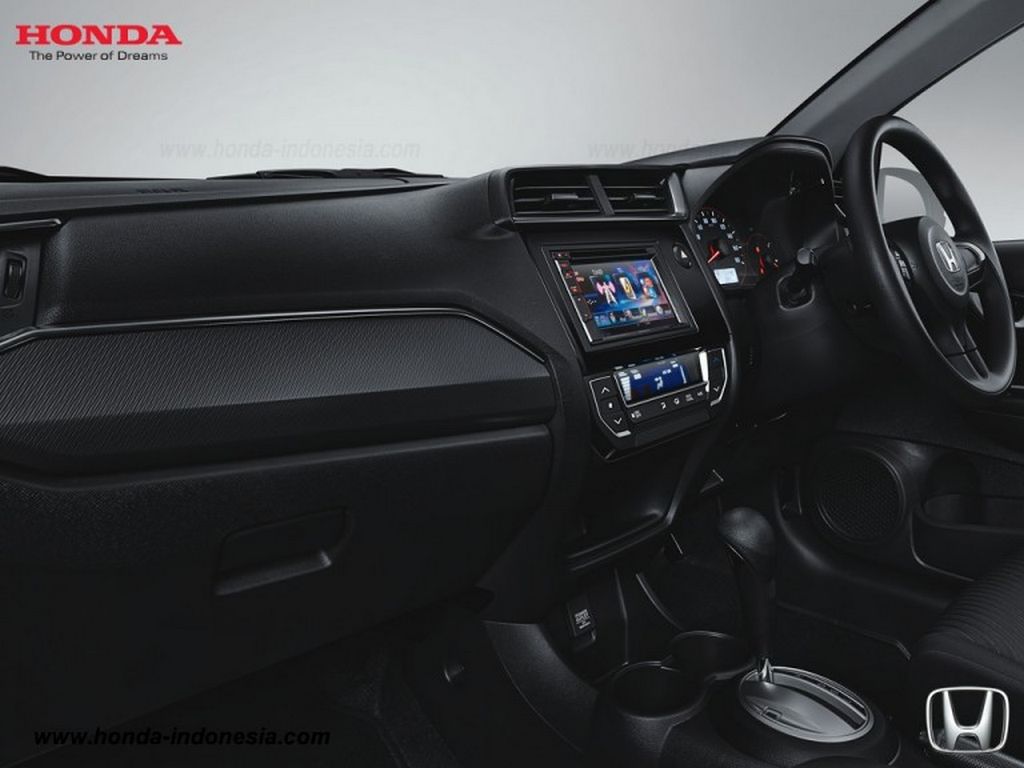 The Brio-derived three-spoke steering wheel is carried forward and you could spot a storage space instead of rotary AC knobs in the Mobilio currently sold in our domestic market. As for the exterior, the 2016 Honda Mobilio gets newly designed alloy wheels, chrome bezels surrounding the fog lamps and ORVMs with integrated turn indicators.

No mechanical changes have been addressed as the Mobilio will continue to be sold with a 1.5-litre i-VTEC petrol mill. The engine pumps out 118 PS of maximum power and 145 Nm of peak torque and comes mated with a five-speed manual transmission or a CVT automatic offered as option.

The interior changes could give the Mobilio a much-needed boost in the Indian market and we expect the facelifted version of the MPV to be revealed during the course of this year. Its main rival Maruti Suzuki Ertiga endured steady sales numbers throughout 2015 and in December nearly 6,000 units were retailed whilst Mobilio slumped to the very bottom by selling only 192 units.