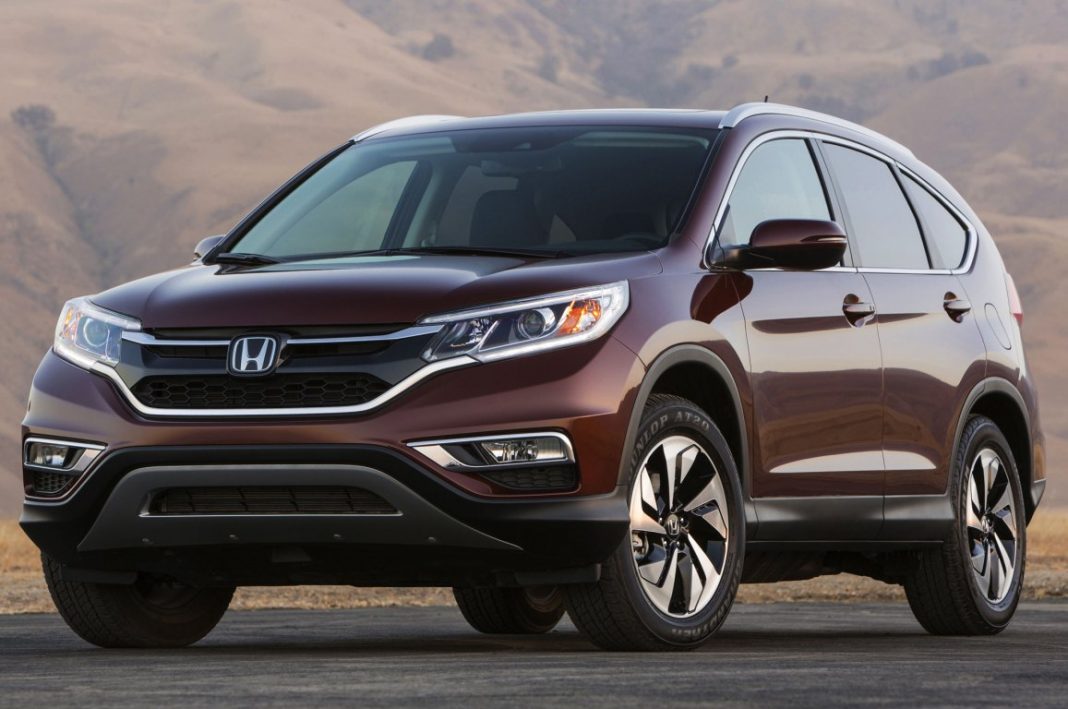 India Bound 2016 Honda CRV 7-Seater is going to sport a longer wheelbase that will sport 3rd row of seats, India launch by 2017

2016 Honda CRV 7-Seater was spoken about around 6-8 months back in the year 2015 itself that it will come to the market soon. The 2016 Honda CRV 7-Seater seen here is been spotted testing in the USA. News is confirmed that this is a 7-seater, but it isn’t for the USA market where the children van Honda Odyssey and Pilot do the job. This CRV is specifically based for country like India and Asian market where the CRV top of the line model in the SUV line up of the brand.

First impression suggest that the car has a long rear door which should make access easier to the third row that is important to the car.Front is camouflaged and the headlights and grille could be slightly new. We also think if Honda wanted to make an impact with the 7-Seater it can plonk the Euro V, 1.6 Earth Dreams diesel engine in it which makes 120 BHP and 300 NM of torque which should easily satisfy customers despite displacement deficit. Everything else is most likely to remain same on the 2016 Honda CRV 7-Seater. The India specific car could get new alloys, a new infotainment system, the same interior and other features could be carried over. Interior style will also remain the same and highlight will be the obvious two more seats in the last row. Expect a good amount of boot space with 7-seats up and without 7-seats, boot space could up as well. Petrol engines will continue in the form of 2.0 and 2.4l I-VTEC engines that come with manual and automatic gearboxes along with All-wheel-drive respectively. India launch? Auto Expo launch debut is most likely, the launch should follow after that asap.