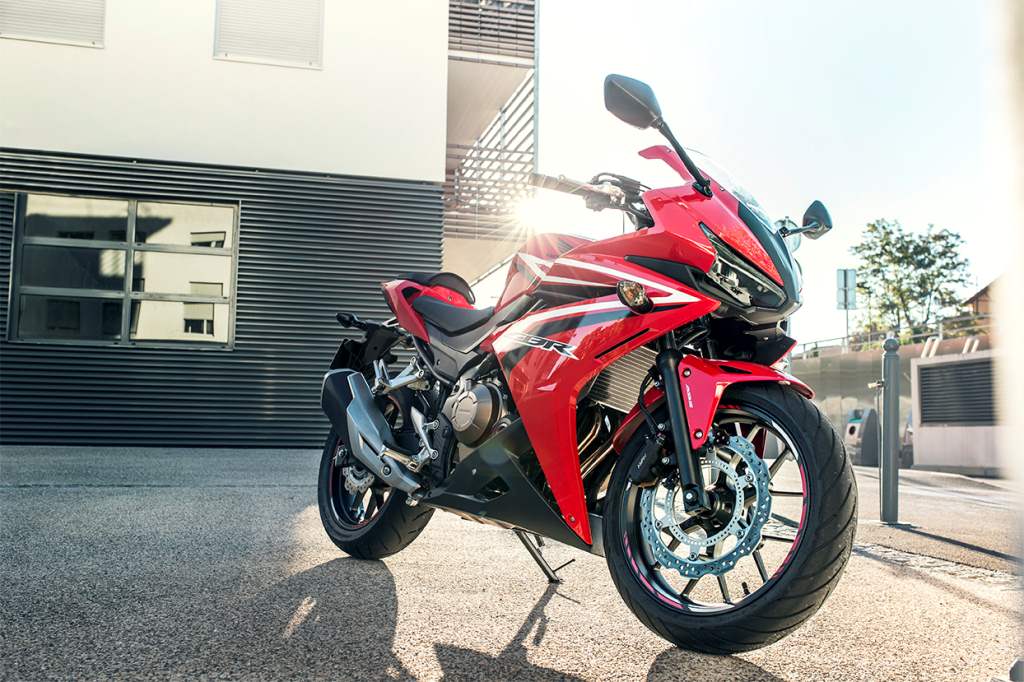 Honda two wheelers wants to see the CBR series and their approach towards it in a serious manner. Throughout the world, Honda has being getting very aggressive with the CBR range as the competition is heating up like never before. Worldwide KTM has thrown value for money extremely focused motorcycle such as the KTM RC and Duke 250, which led Yamaha to reply with R3 and Kawasaki Ninja 300 got into the fight without consent. Honda with its VFR styling of the CBR250 and not so impressive mechanical package remained a tourer and an expensive one. 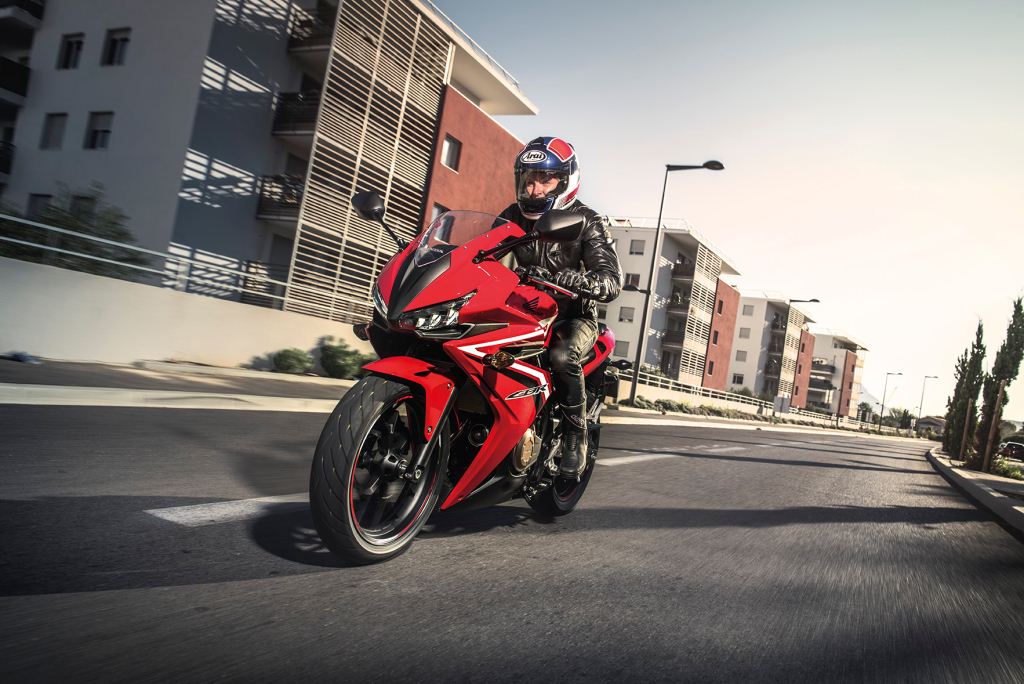 Today However, the world has witnessed the New 2016 Honda CBR500R. The CBR500R came to life in 2013 and just before 2016 it has a host of changes which are done on customer feedback. 2016 Honda CBR500R gets adjustable front suspension and levers to make things easier for the rider and adjust as per requirement, an aircraft style hinged fuel filler cap (finally). 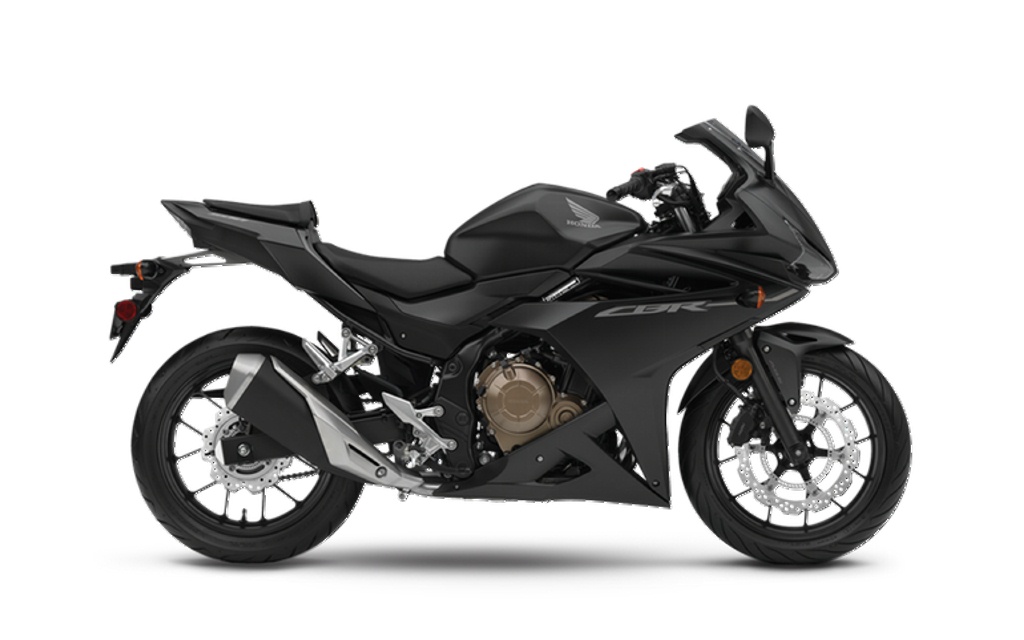 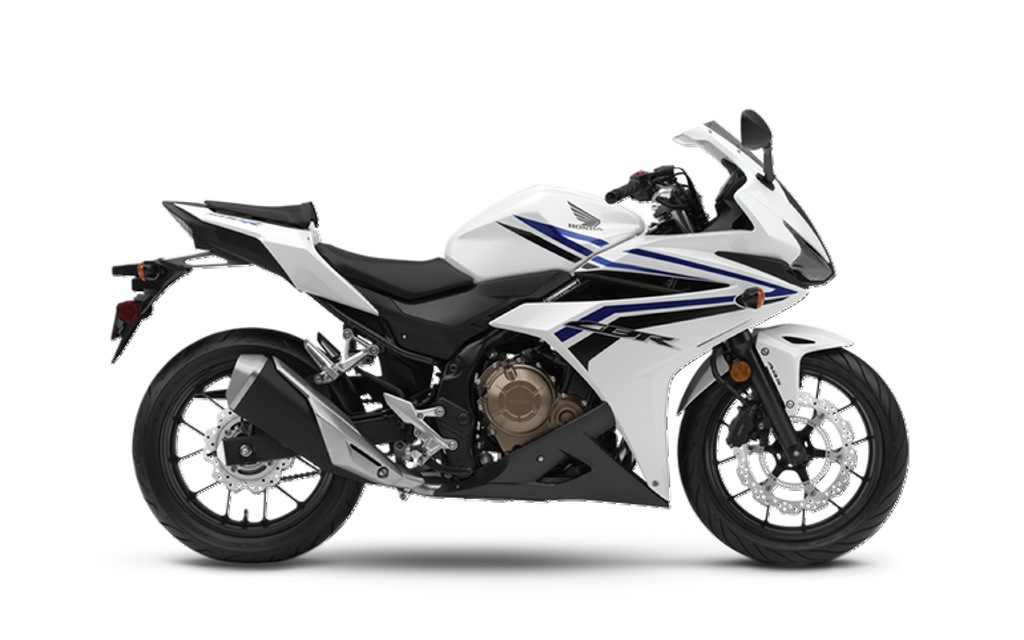 2016 Honda CBR500R mechanically gets the same 471cc parallel-twin, liquid-cooled engine, that makes same 47 BHP and 43 Nm of torque from its engine. Honda has been clever by keeping cost to change just one part of the motorcycle and keeping the enthusiast happy. Chassis wise, nothing has changed and the same suspension at the rear along with brakes are here to stay. A 15.5 liter fuel tank, a neutral riding position, along with a Fireblade inspired instrument cluster makes thing easy for sport touring machine. \ 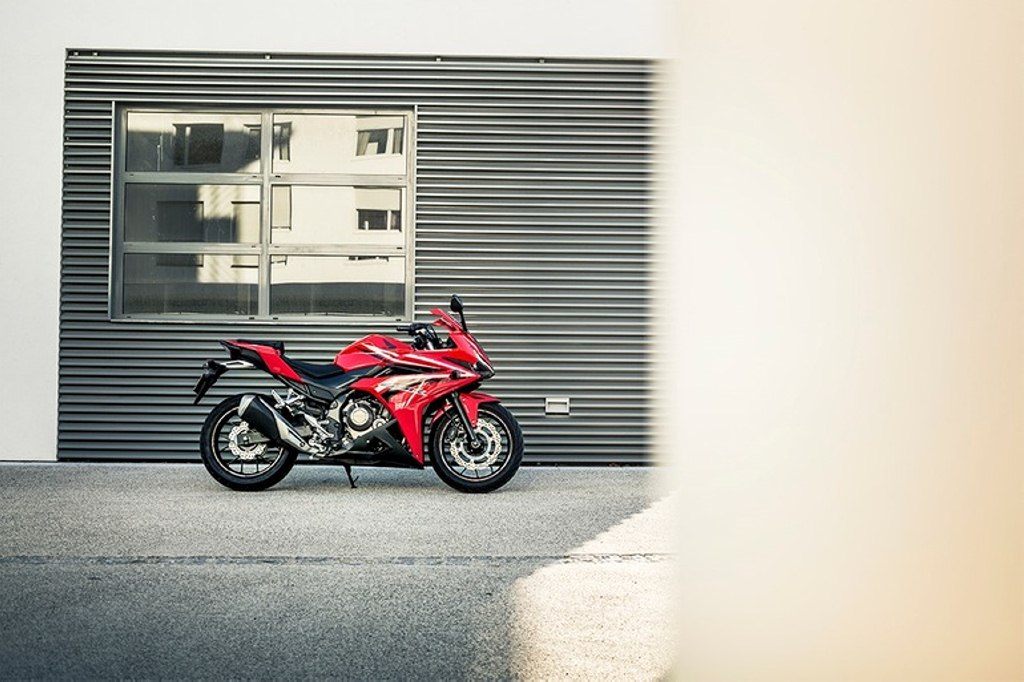 Other numbers such as wheelbase and weight should stay identical as before too. Not coming to India anytime soon, the CBR500R will continue to be sold USA, its main market for this bike and Europe. In India we are set to get the same styling with package with 300/350cc rumored engined motorcycle that will compete with KTM 390, Yamaha R3 and Ninja 300.