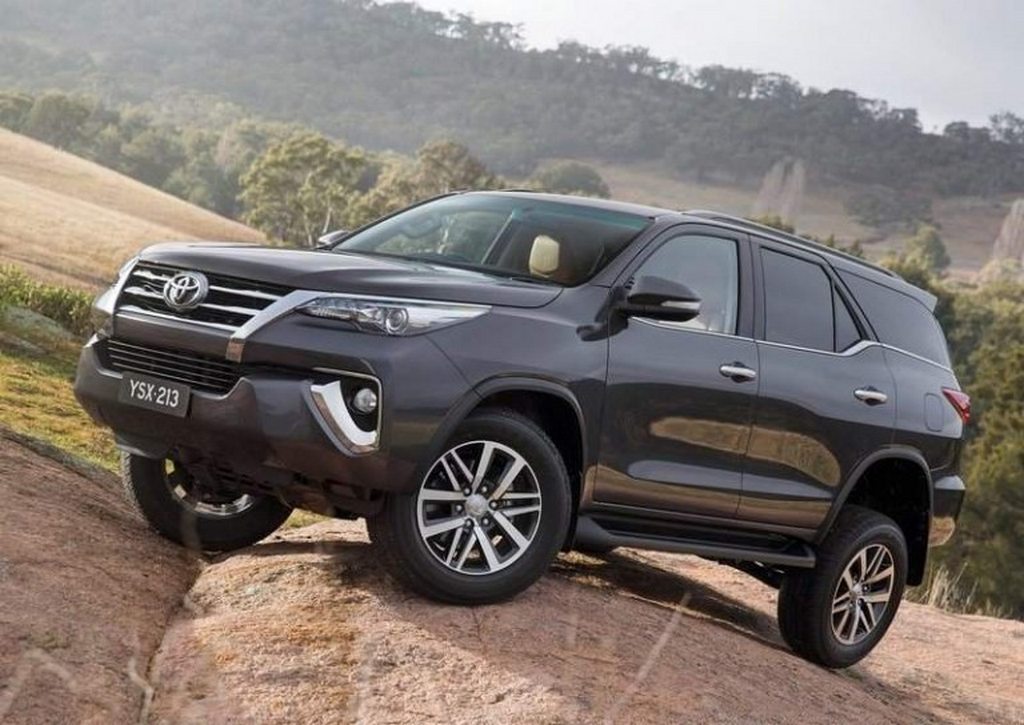 Toyota is one of the worst-hit car makers in the country since the beginning of 2016 due to the ban on diesel cars and SUVs with engine capacity 2,000 cc and above at Delhi and NCR region. Mahindra circumvented the restriction by introducing downsized 1.99-litre mHawk diesel engine but Toyota clearly stated to not have such plans in the pipeline as of yet.

As the abrupt Supreme Court order has now been implemented in Kerala which acts as a significant state for Toyota’s sales in India, the Japanese auto giant was left stern faced. The brand’s Vice Chairman and Whole-time Director Shekar Viswanathan told PTI that the ban seems as if Toyota’s products are specifically targeted and is an unfair justice.

He went on to say the ban has come into effect without the consent of them and stirred as far as re-considering their Indian operations. He questioned the rule-makers on the basis in which the ban has been put in place: “We can understand if they banned all diesel vehicles but why only 2,000 cc and above?”

The National Green Tribunal Circuit Bench in Kochi order to the government of Kerala that registration of diesel vehicles powered by engines with 2,000 cc and more – save it for public transport and state authoritative vehicles – should not be conducted. Rubbing salt to the wound, a decade old light and heavy diesel vehicles in six major cities including capital Thiruvananthapuram and Kochi were added to the restriction.

Before the extension of the ban in Delhi, Shekar Viswanatan remarked it as the “worst advertisement of India” as the nation’s creditability as an investment hub was thrown in disarray despite the vehicles sold conform with all the mandated government regs. Now, as uncertainty surrounds the future of its vehicle line-up, the Indian arm of Toyota struggles to frame a vision for the upcoming years. With the investments likely to be put on hold, the arrival of new models will be hugely impacted.

Toyota confirmed that it won’t shutdown operations as 25,000 employees directly or indirectly work under them. However, it wants a clear understanding of where the government is heading towards in pursuit of controlling emission. Several manufacturers announced discontent over the matter but as for Toyota the extension of the ban means the expected arrival of the new generation Fortuner SUV this year will be postponed until a favourable agreement with the government is met.