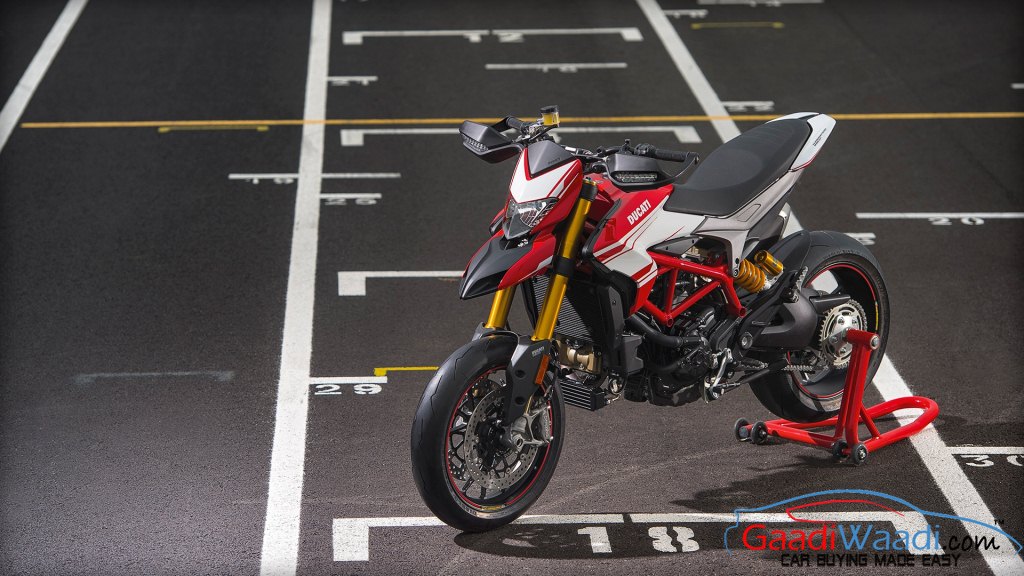 Out of the nine models that Ducati was set to introduce were new versions of the HyperStrada and HyperMotorad. Ducati 939 HyperStrada and 939 HyperMotrad 939 SP are here with new engines, many mechanical and cosmetic changes along with cosmetic tweaks to make it look better.

More changes on the outside make sure the motorcycles are focused towards what they are meant to do. 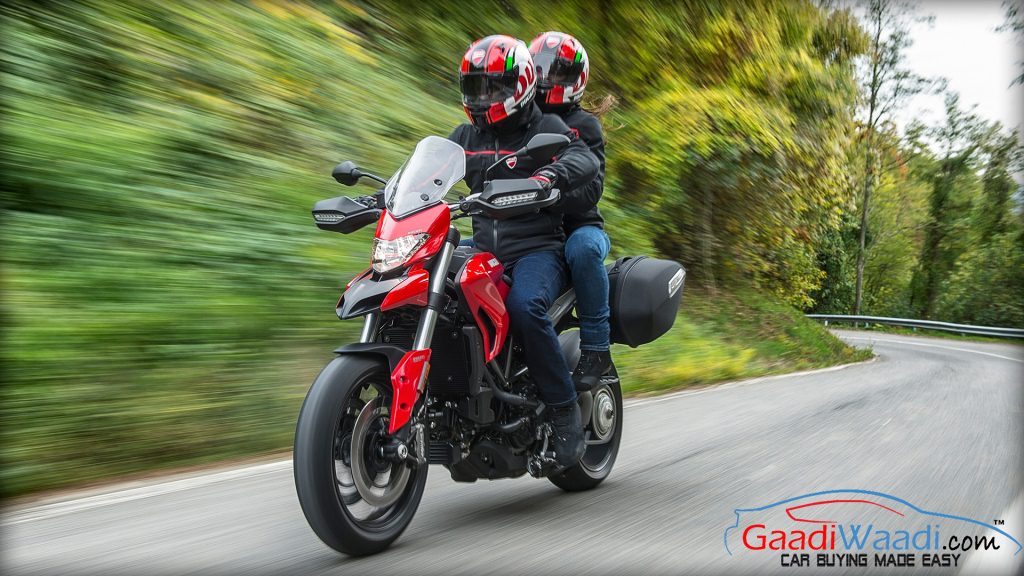 We will discuss the similarities first. New Testastretta 11°, L-Twin cylinder, 4 valve per cylinder, Desmodromic, liquid-cooled equipped all three bikes create 113 BHP and 97.9 Nm of torque from its engine.

Engine is mated to a 6-speed gearbox with Wet multiplate clutch mechanically operated, self-servo action on drive, slipper action on over-run are done to make sure a smooth ride is attained. 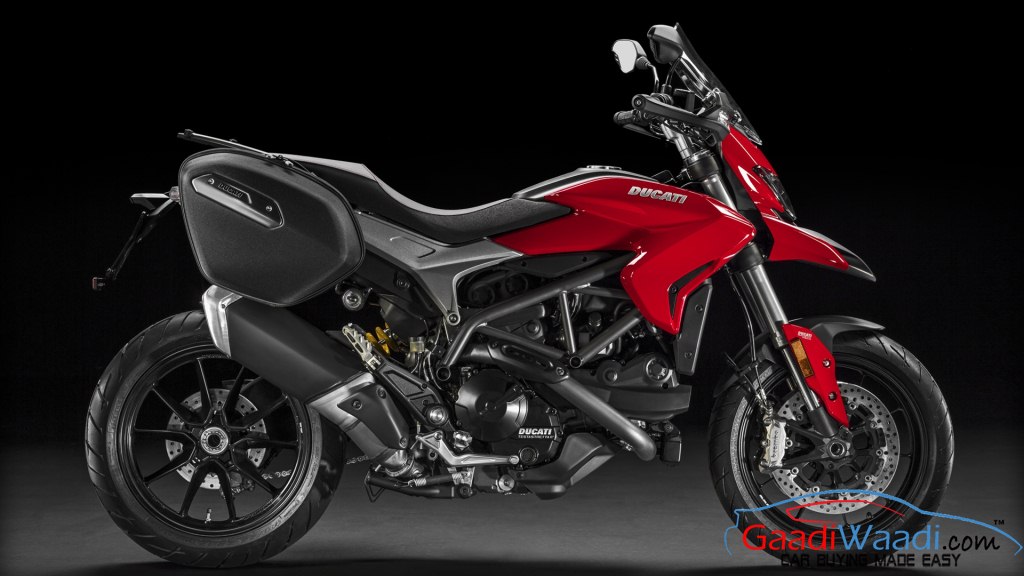 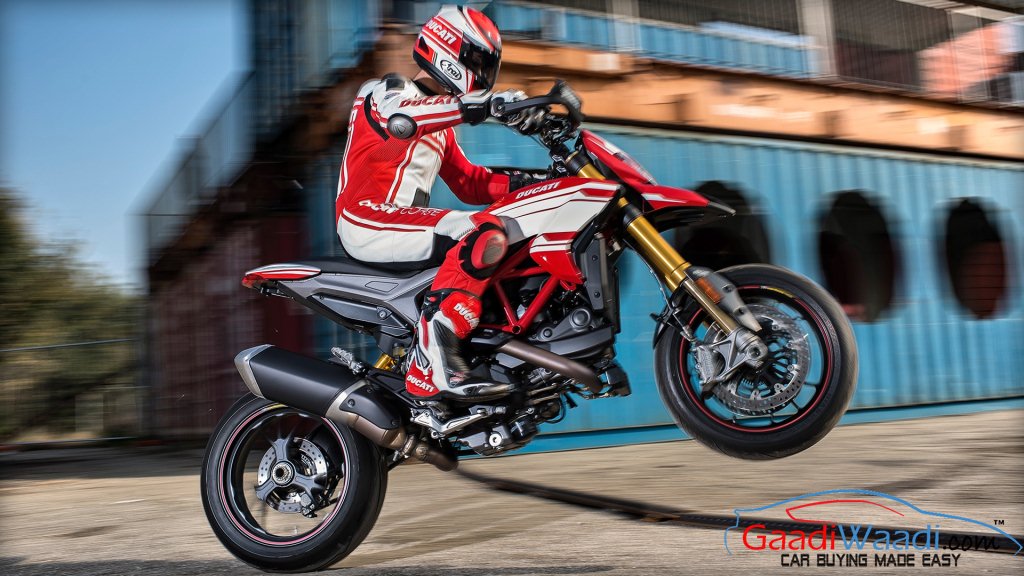 Dual 320 mm semi-floating discs, radially mounted Brembo monobloc calipers, 4-piston at the front and 245 mm disc, 2-piston caliper at the rear. ABS as standard on all three bikes. HyperStrada weighs at 210 kg meanwhile the HyperMotrad weighs at 204 and SP variant weighs at 201 kg. 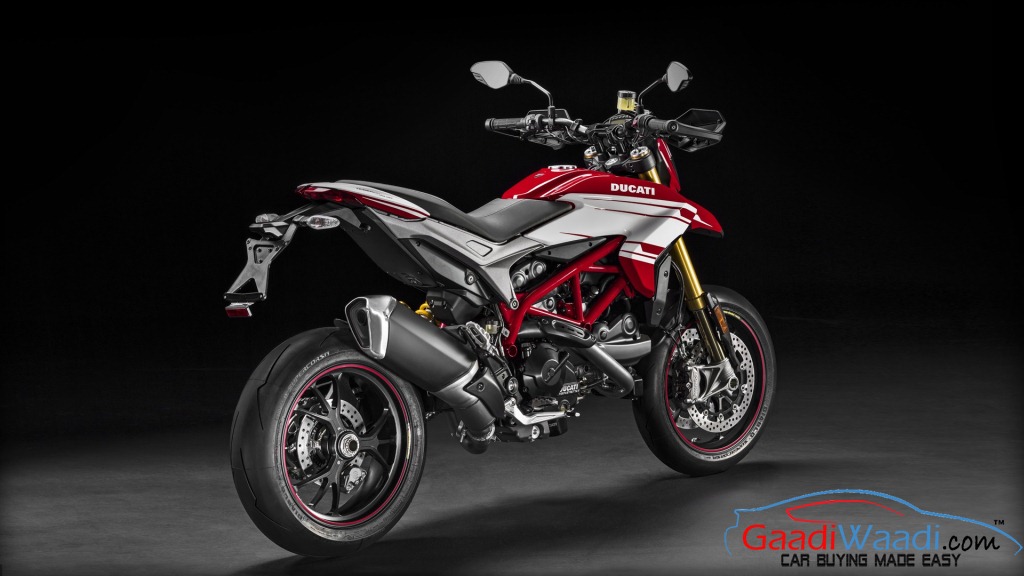 Ready for anti-theft system, heated grips, sat-nav. Looks like Ducati has thrown in the kitchen sink as the competition from Japanese is also set to intensify in this category. Let’s see how the fight turns out to be.