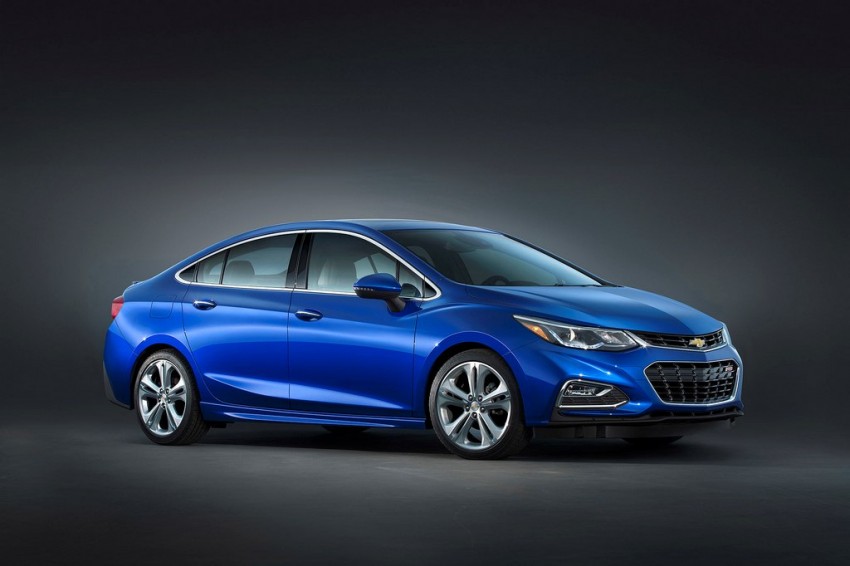 In the USA, the Chevrolet Cruze is known for its safety features. The Chevrolet Cruze gets 10 airbags, active rollover protection, ABS, ESP, side blind zone alert, lane keeping assist, forward collision alert, rear cross-traffic alert and much more. Expect Indian version to get the basics and a minimum of 4 airbags. Engines in USA are 1.4 petrol and 1.6 diesel.

Expect India to get a new petrol engine and the revised version of the VM Motori engine that will produce around 170 BHP and knock out the competition in a straight line for sure. Handling wise GM says dynamics were key and along with weight reduction sounds like a good recipe for your nearest twisty roads. Expect the car come by late 2016 in India.