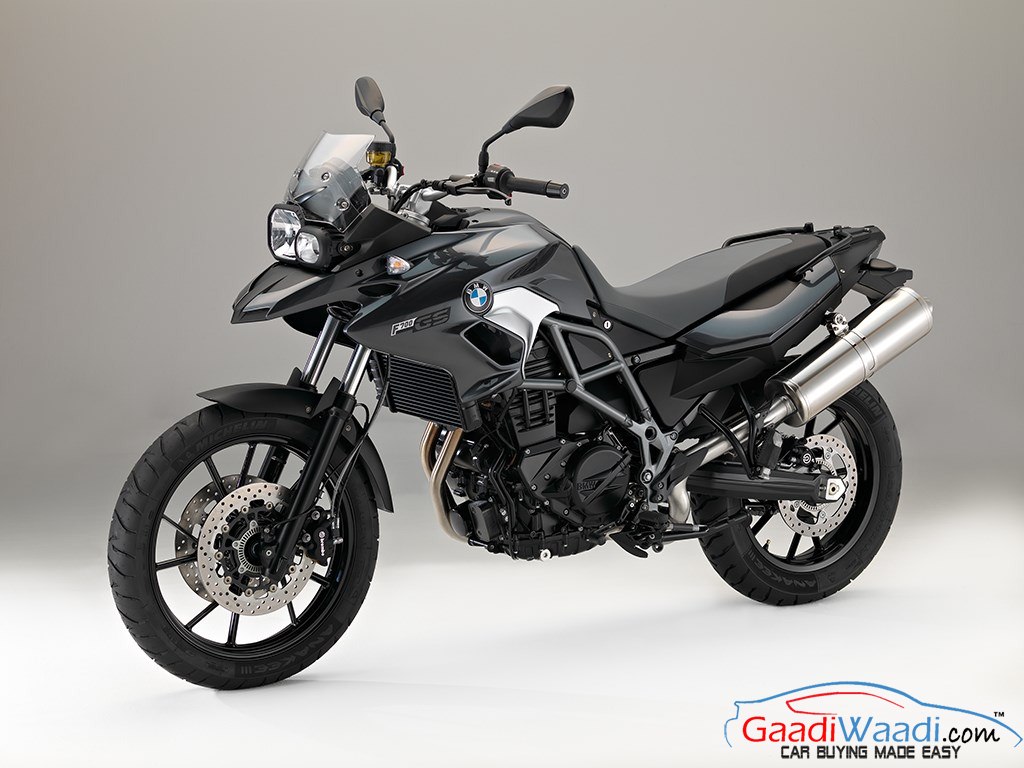 BMW F-series motorcycles are for people living an adventurous lifestyle or those who want to have an all-rounder to fit for any circumstance. For such type of owners, the 2016 F700GS and F800GS will be offered with four different seats and can be chosen from one of five possible seat heights along with an accessory lowered suspension option.

This means a seat height range between 765 mm – 860 mm for the F700GS and 820 mm – 920 mm for the F800GS can be achieved to meet the rider’s preference. To differentiate it as 2016 models, both will get a redesigned tank cover and refreshed ignition lock cover. Further modifications include the addition of electroplated elements on knee covers of the F700GS and radiator cover of the F800GS. 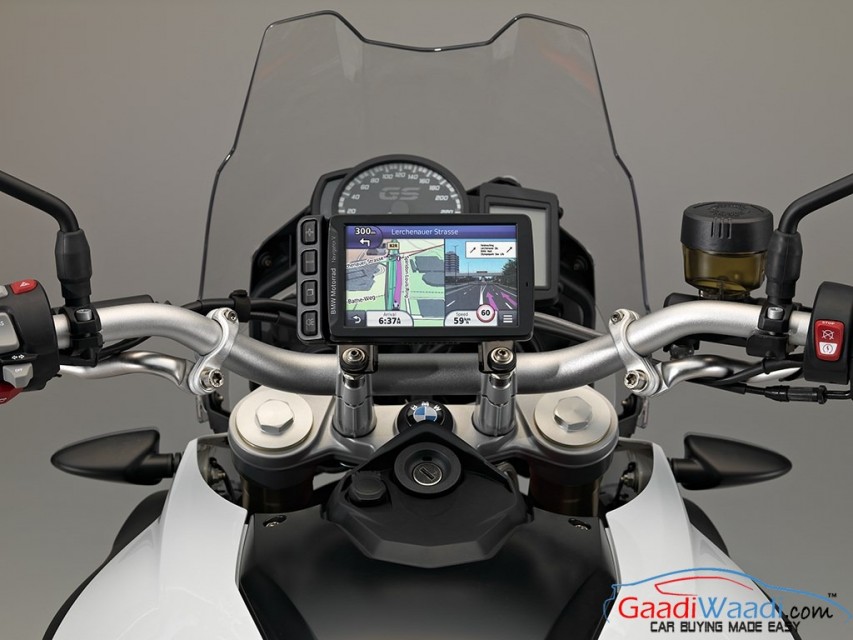 The adventure entry-level motorcycle F700GS was the successor of F650GS but despite having a similar 798cc parallel-twin engine as in the F800GS it was tuned to pump out only 75bhp to facilitate for customers in its segment. 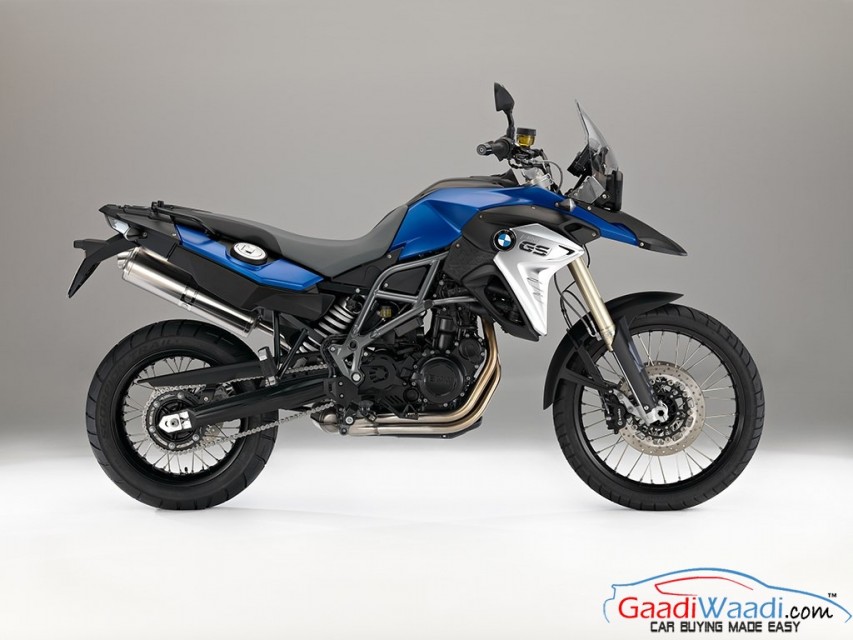 BMW Motorrad has decided to keep the mechanicals same meaning no change in performance. The basic version will be available in orange and grey painted frame or grey metallic with grey metallic matte finish frame. The 2016 BMW F700GS comes with ‘Style 1’ variant that has red frame, non-metallic white paint, large hand protectors and grey/black seat cover. 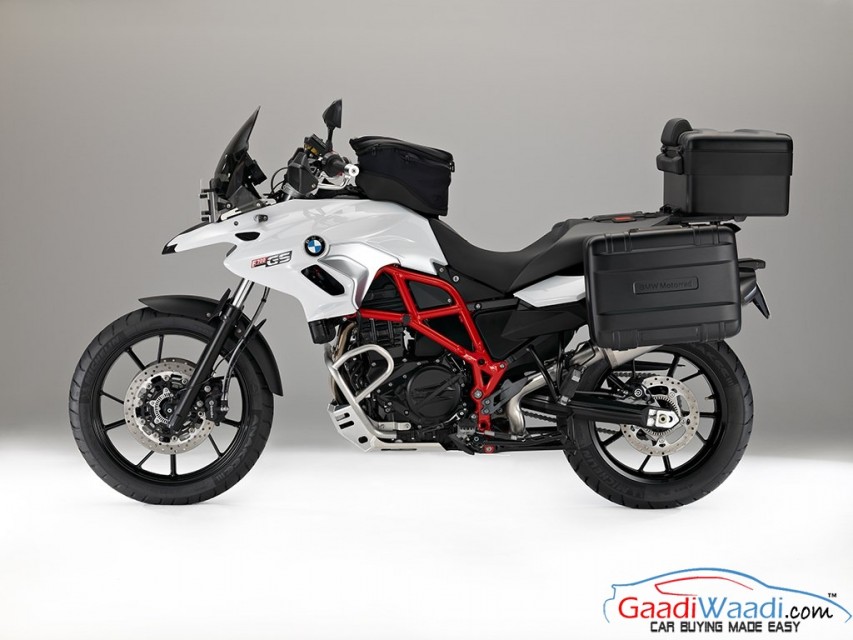 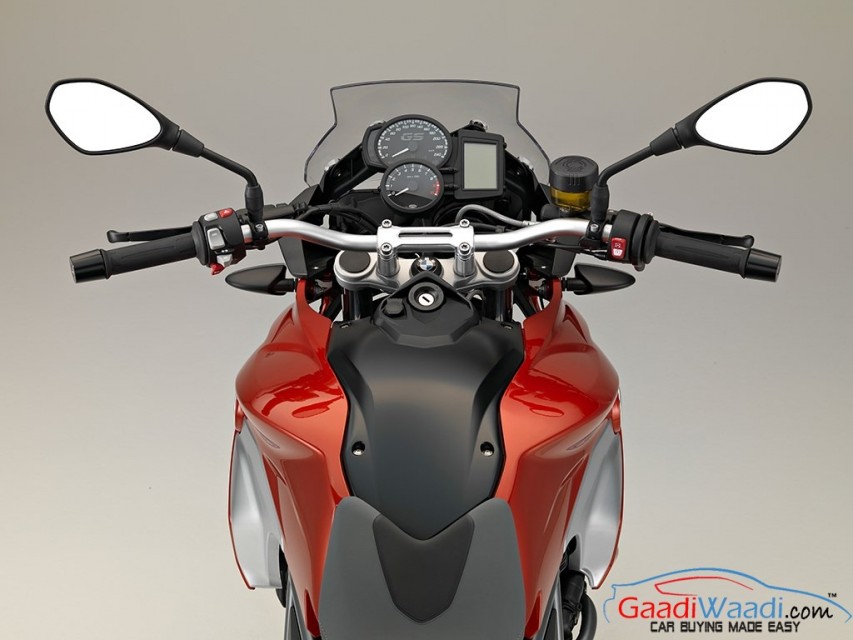 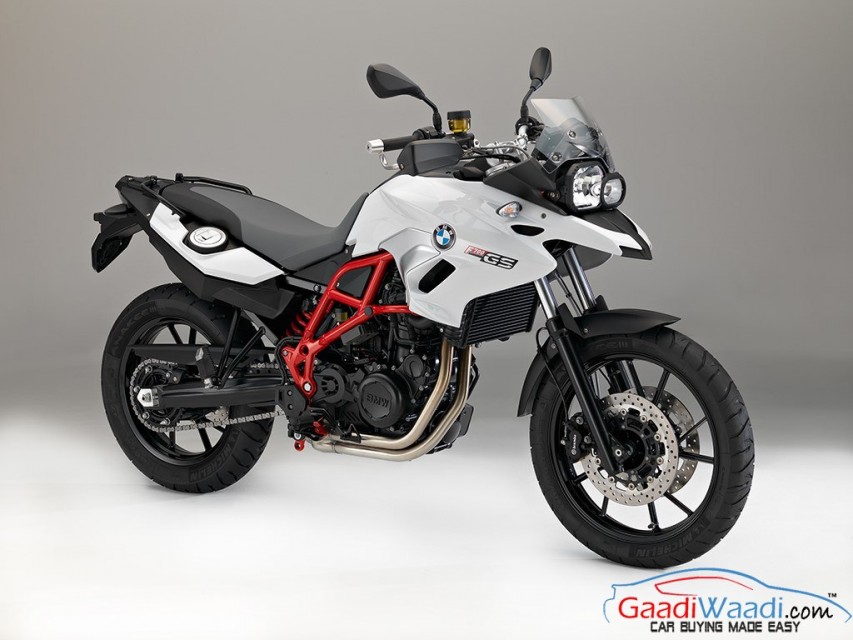 BMW Motorrad’s decision to enhance only the visuals of the 2016 F700GS and F800GS will be well-received in the overseas market but revolution instead of evolution in the adventure category is all what we crave for from the German manufacturer sooner rather than later. Rumours have it that the F700GS and F800GS are to be assembled at BMW’s car assembly facility near Chennai.