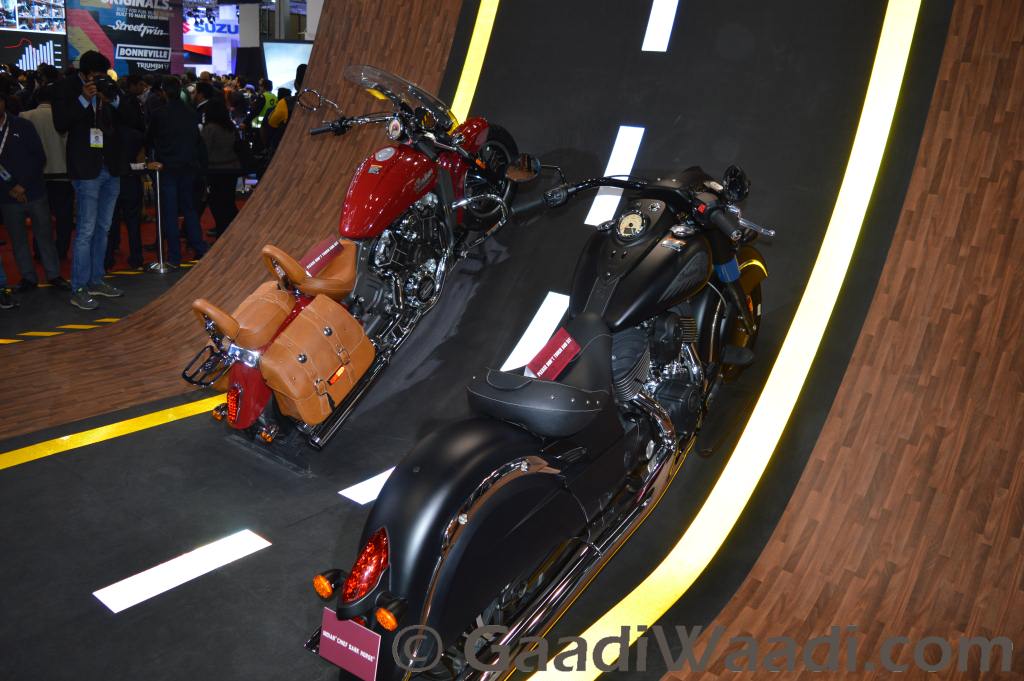 A host of premium manufacturer did not make it to the Auto Expo 2016. Despite new launches lined up from their stable set to happen soon. The motorcycles in the premium segment are catching attention in the market and sales figures show too. However, there were few brands at the Auto Expo and one of them was the Indian Motorcycle stall with something unique on showcase. 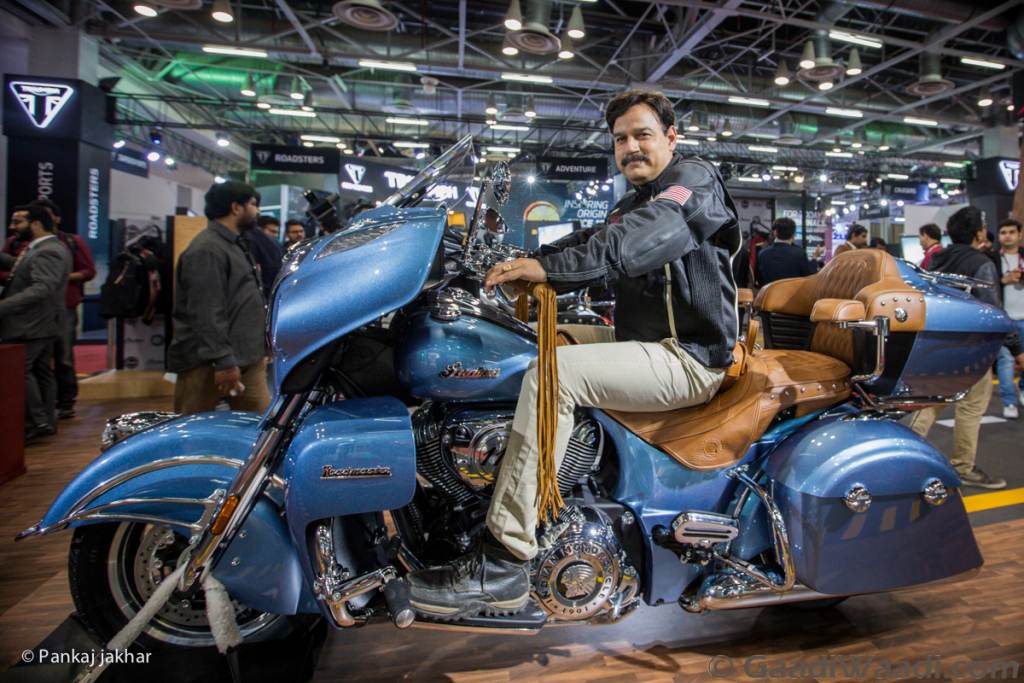 The Chief series has features such as large headlamps, fairing electrically adjustable windscreen, an infotainment system with built-in speakers, keyless ignition. Powering the Chief series of motorcycle is the milky and smooth Thunderstroke 111 motor which is mated to a 6-speed gearbox to produce 138.9 Nm of torque.

Indian motorcycle were one of the few motorcycle manufacturer in premium segment to come to the Expo and it was totally worth the wait. Indian is trying its best to the capture the market with its motorcycle which were launched worldwide, the producs have been extremely well received and are high on quality, comfort and power. 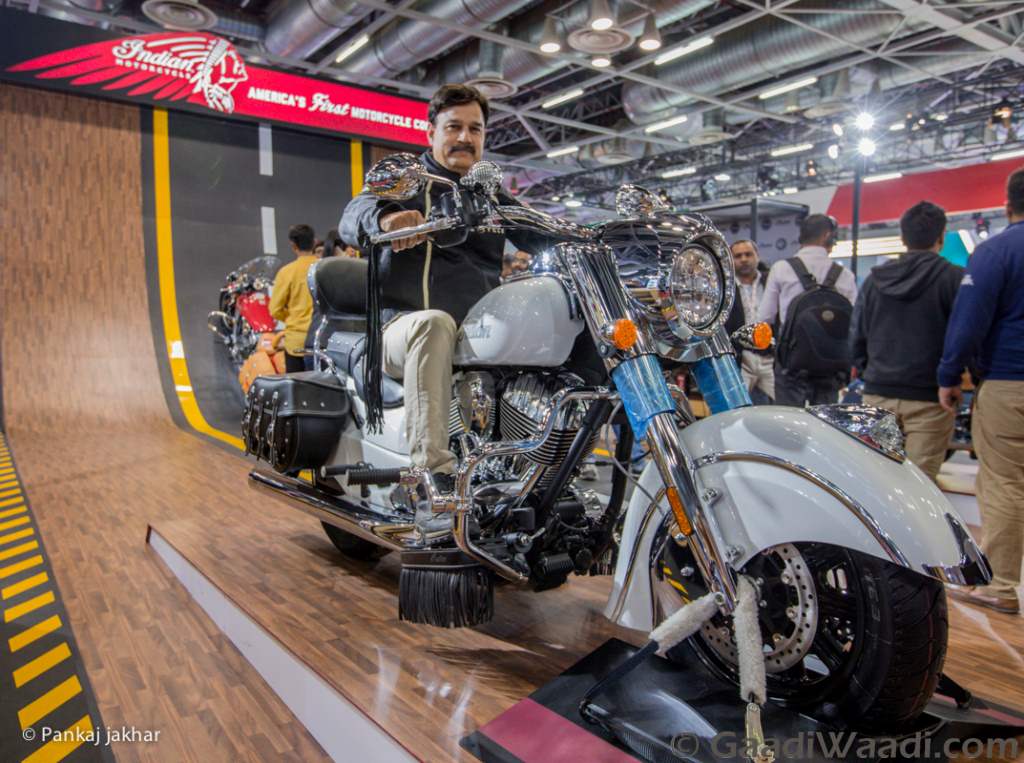 The manufacturer aims to get these motorcycles to local production and CKD them and gain more volumes as its chief competitors are already doing it. Indian is present in main cities as of now, once it gets a substantial number of motorcycles in sales it will expand and then even much more can be expected from the brand as it is set to take on the likes of Harley-Davidson, Triumph and others.