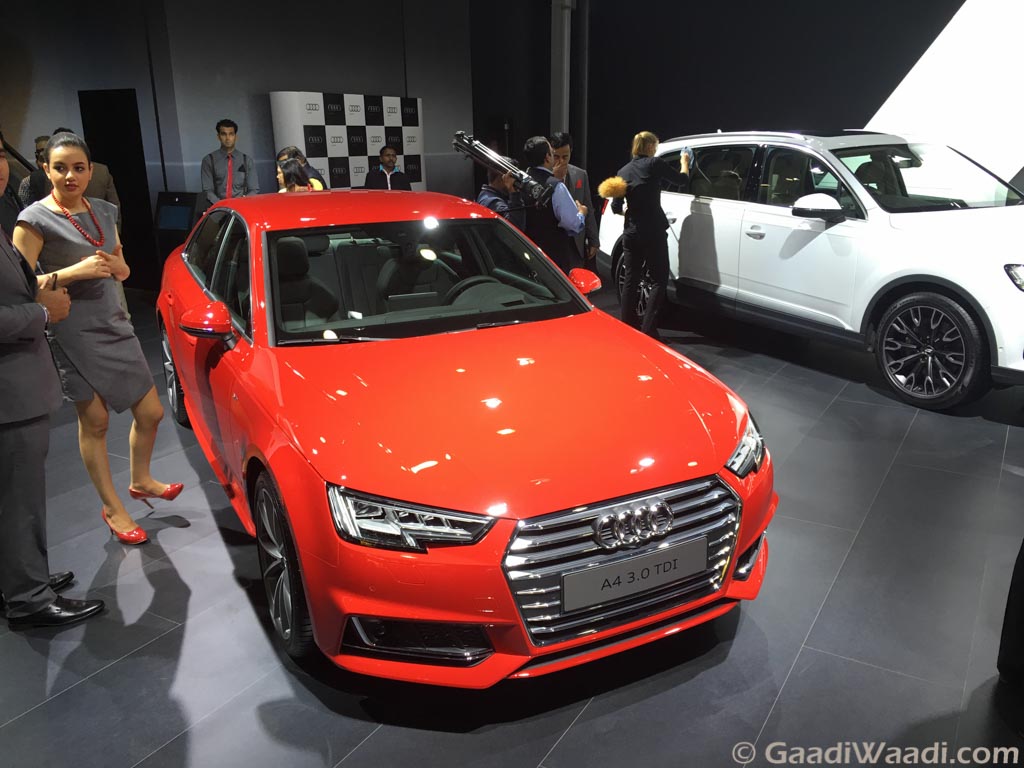 Audi hosted the Indian premiere of the new generation A4 sedan at the Auto Expo 2016 this year and it is confirmed to launch in the luxury space on the 8th of September. Codenamed as Audi B9, the new A4 went on sale in Europe last year competing against traditional rivals in the segment such as BMW S-Series and Mercedes-Benz C-Class. It is expected to be priced very aggressively in India.

The upcoming fifth generation Audi A4 will be an important model in terms of the company’s sales perspective as the outgoing version is a top-notch seller in the market over the years. Making global debut at the 2015 Frankfort Motor Show last September, the new-gen A4 sits on the brand’s front-wheel drive second-generation MLB Evo platform. Built on a lightweight body shell, it weighs at 120 kilograms lesser than the current model. 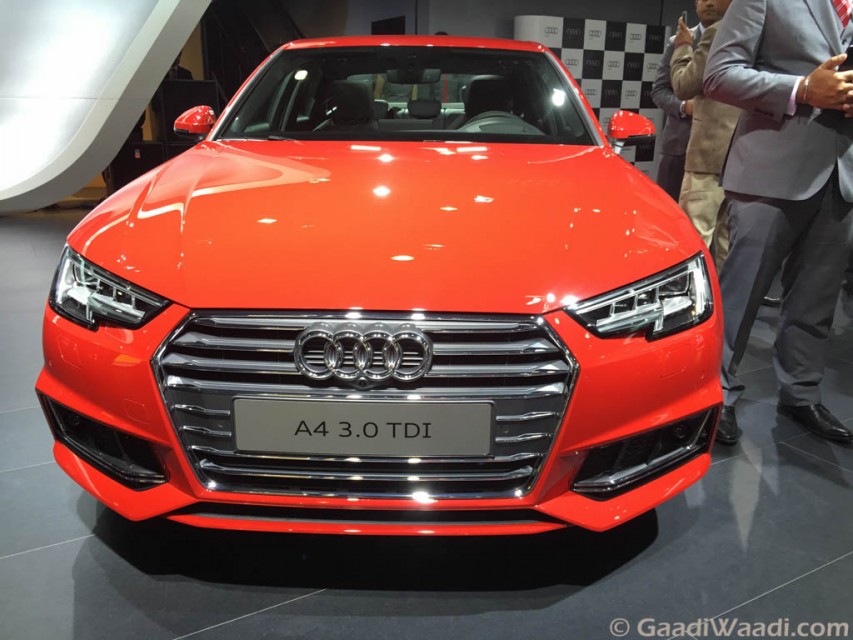 For the international markets, the sharper styling is currently complemented by fuel efficient engines as well. There are seven different engine options including two diesel mills with the options of four-cylinder, three turbo petrol and the rest are V6 powertrains. The India-spec A4 will be strapped with a single petrol engine as the 1.4-litre turbo-four TFSI motor found in the Octavia developing 150 PS and 250 Nm torque. It is paired with a redeveloped seven-speed dual-clutch S-tronic automatic transmission sending power to front wheels. 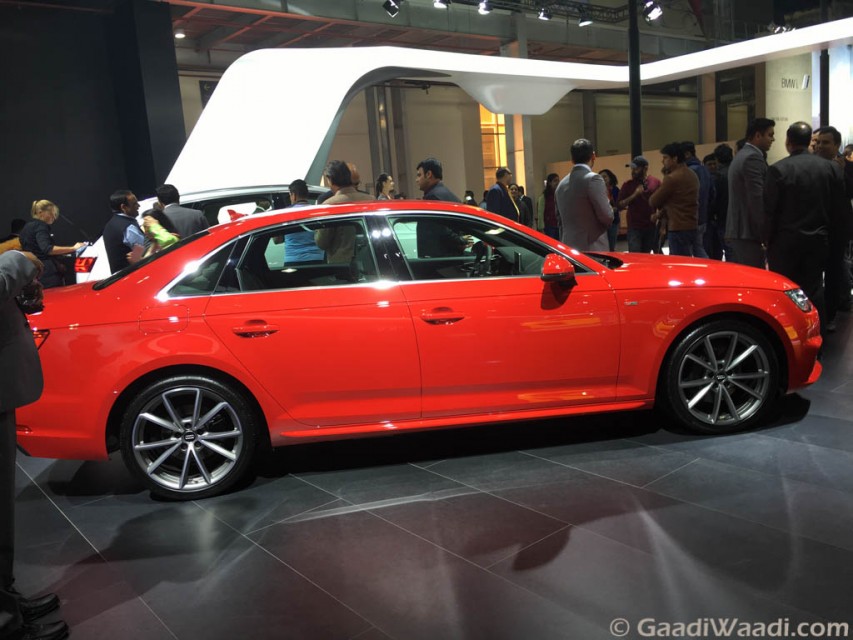