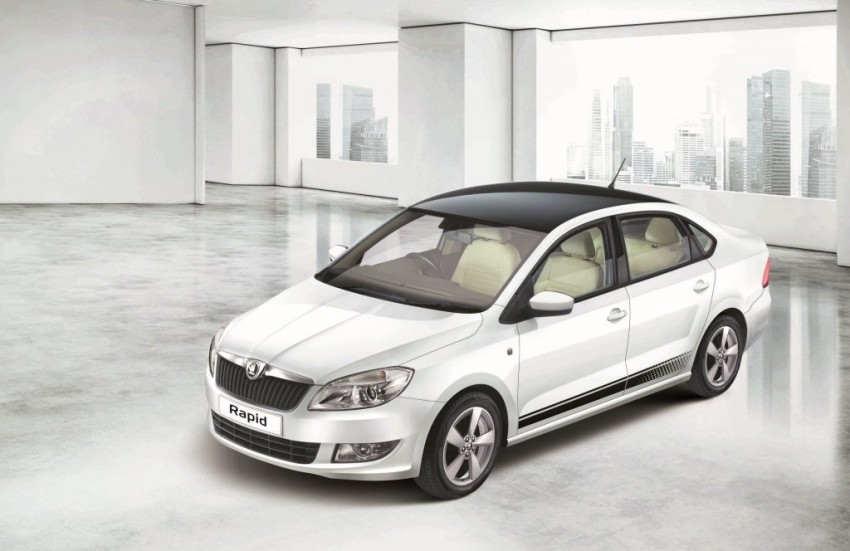 Skoda Rapid now gets dual airbags standard across all variants along 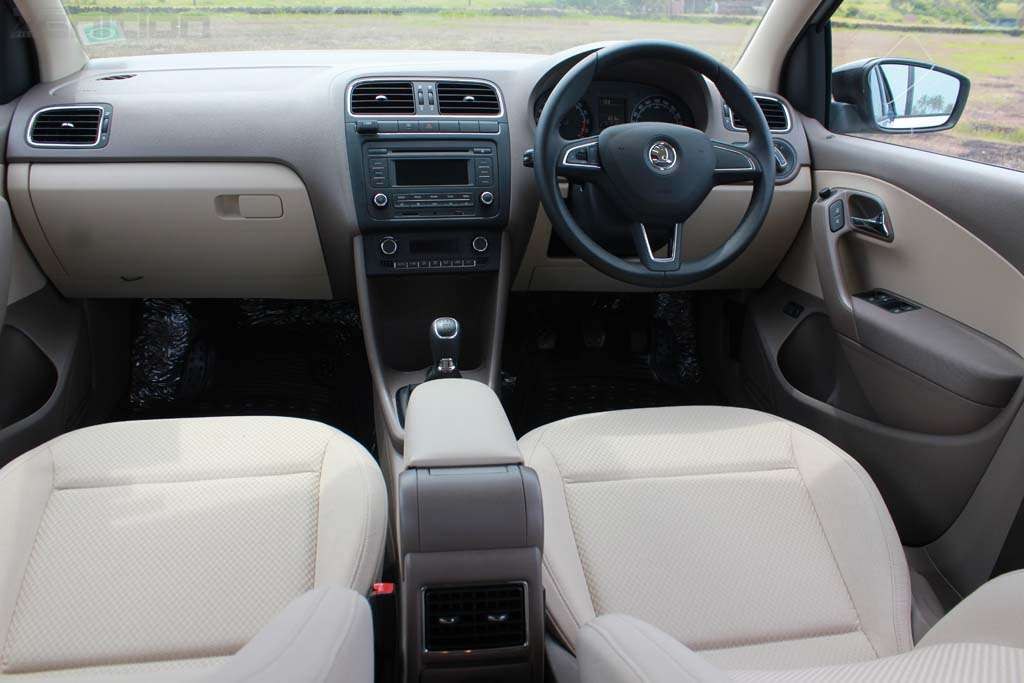 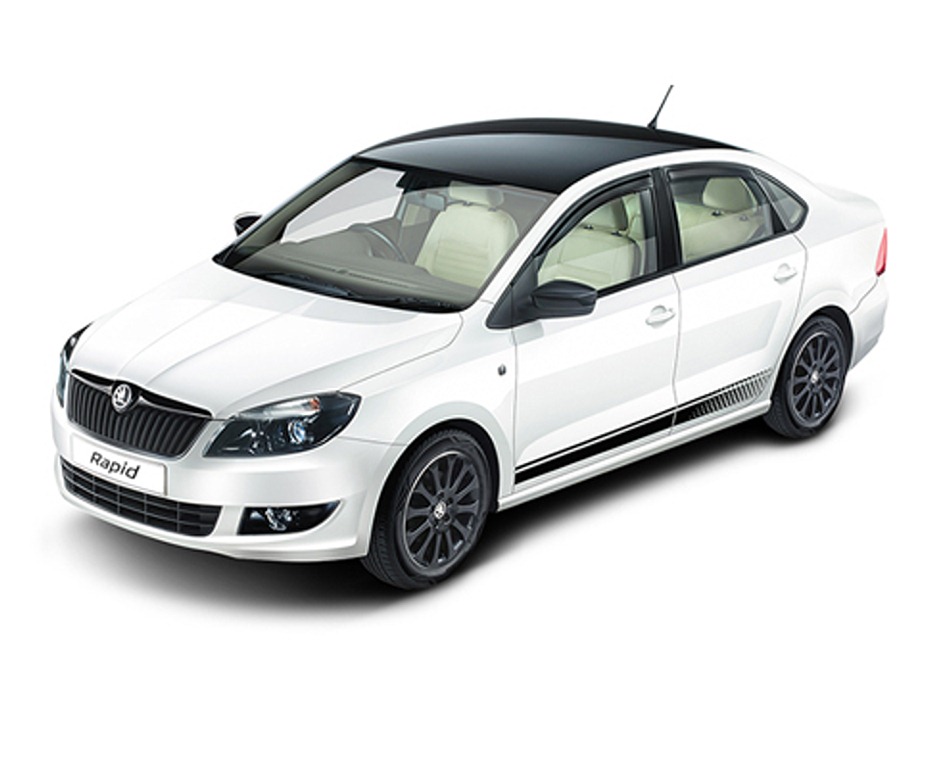 The mechanicals remain similar with the 2015 Skoda Rapid Anniversary Edition. Diesel motor is the same 1.5-litre TDI motor producing 105 PS of power and 250 Nm of torque, while the petrol engine is the 1.6-litre engine churning out 105 PS of power and 153 Nm of torque. The limited edition model will be available across all 67 sales outlets in the country by the end of this month. With a skew of launches in the compact sedan segment the C-Segment is witnessing a bit of down fall for no so popular variant and this should help Skoda clock more numbers which comes right before the festive season.