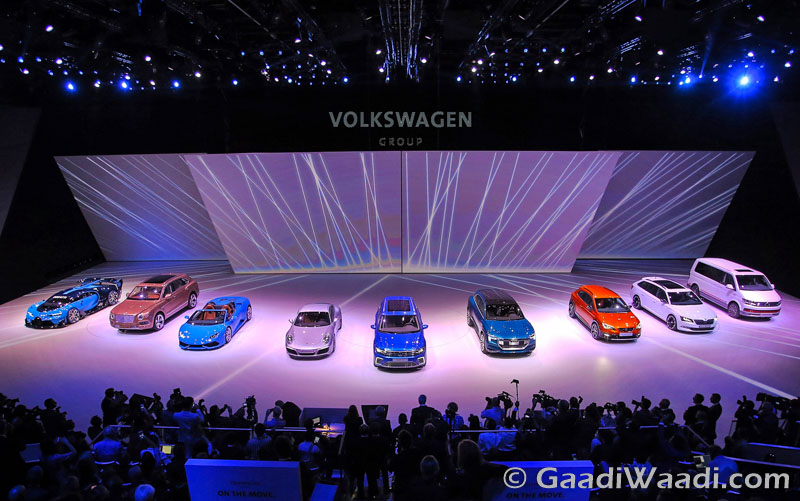 The VW group has taken the ongoing Frankfurt motor show as an opportunity to showcase a slew of cars. The German company has left no stone unturned and has unveiled 10 new cars in VW Group Night from the various brands it has under its purview. VW has something in store for everyone in store and has ensured that there’s something for everyone on offer. Let us take a look at what all has VW launched.

The Bugatti Veyron has reached the end of its production and the company is busy these days working on its successor. Just to give the world a hint of what the upcoming car may look like, Bugatti has showcased a 1:1 scale model of the Bugatti Vision GT. 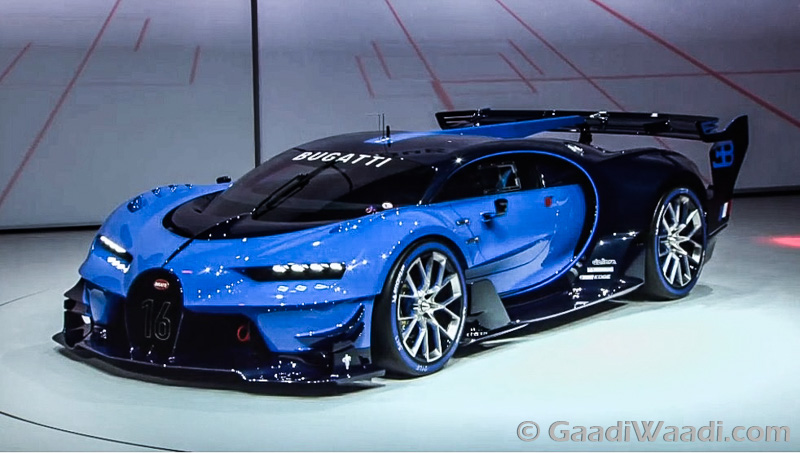 The Bugatti Vision Gran Turismo pays homage to the racing tradition and victories of the 1920s and 1930s in Le Mans-24 hour races. The interior gets matte blue and carbon fibe accents with leather upholstery. The steering wheel gets a display which constantly keeps on showing vehicle information. The driver constantly keeps on seeing a stitched camera feed from three cameras present on the surroundings of the car. 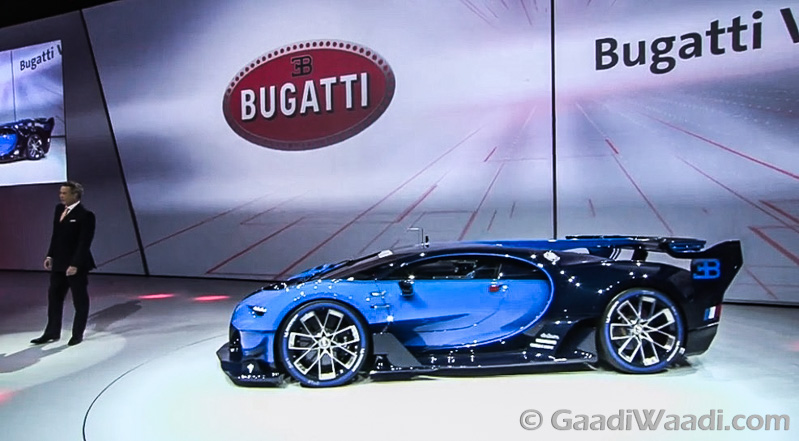 The power figures of the technical details haven’t been revealed. The car is estimated to go up to a speed of more than 400 kmph courtesy of its 8.0 litre W16 engine. The car is still about an year away from hitting production. But once it does, there’s no stopping it.